Usman Mukhtar is a Young,adaptable and vivacious Pakistani entertainer, Model, Director and a cinematographic who is working in the industry since 2006 but came in the limelight after his debut film ‘Janaan’. This article contains detailed information about Usman Mukhtar biography, Usman Mukhtar family and Usman Mukhtar dramas. Did you know that his mother was also an actress? 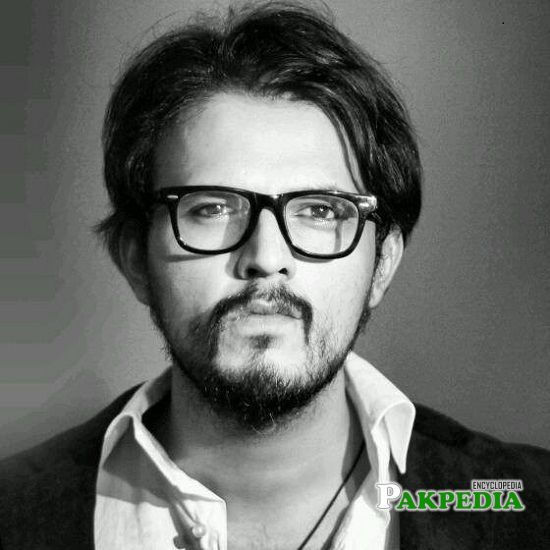 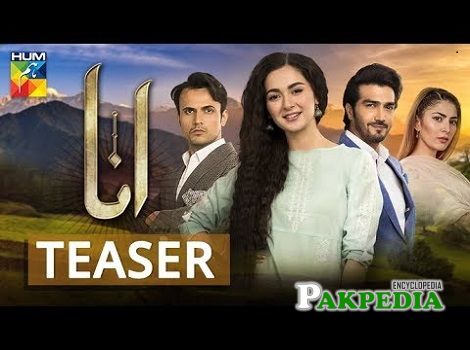 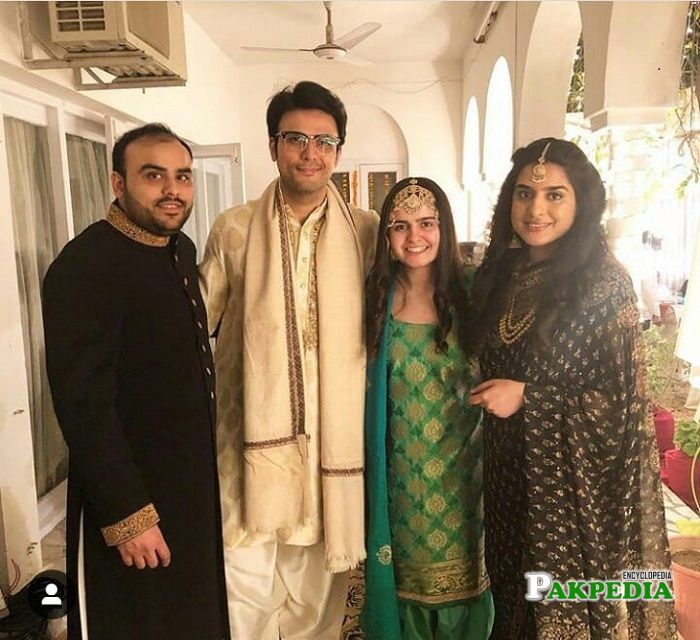 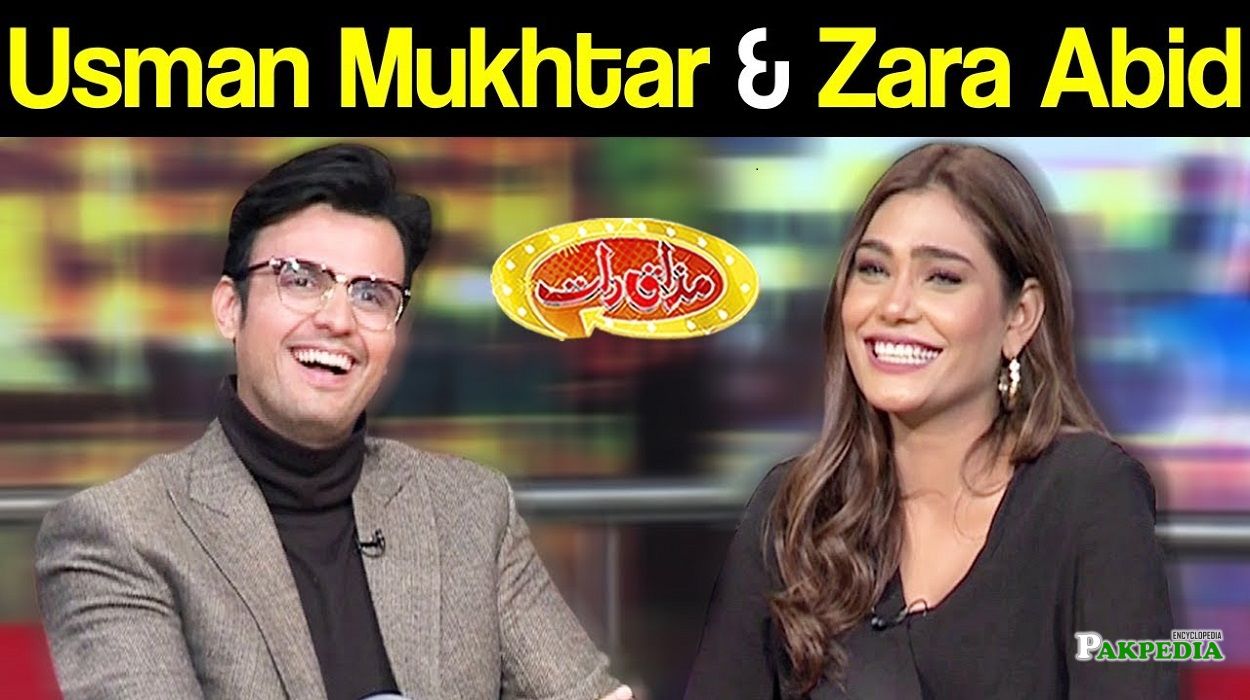 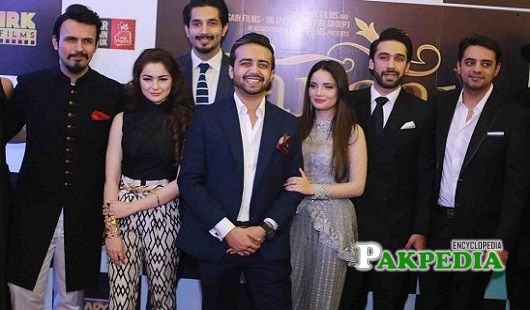 Usman is one of those names who has achieved great success in a short time with his diligence and multi-talent. He is a blazing actor, a handsome model and also a director who has just made his debut on the small screen and people are loving his magnificent performance. He was fond of joining Showbiz since childhood so after receiving his degree of journalism he took the start of his career by working in a theater as an actor.

He was born on 27th July in 1985 in Rawalpindi, Pakistan but for his work, he currently resides in Karachi.

He holds the degree of Journalism.

He belongs to an artistic family as his mother Nasira was one of the fine actresses of the industry and was very prominent during her career. She has worked in almost 158 films and was famous for her negative character in the movies. His only sister Jawahar who is not the part of showbiz while his grandfather was a lawyer by profession. His family didn’t support his idea of joining Showbiz at the start.

He has worked with many best brands and style fashioners of Pakistan. He has done a number of photoshoots as a model and he has worked in TV advertisements as well. His sharp and classy looks made it very easy for him to become a supermodel.