Kubra Khan is a stunning and talented Pakistani actress and a model who has also worked in Bollywood at the start of her career. She is a sister in Law of prominent actor Ahmad Ali Butt. This article contains all the information about Kubra Khan Biography and Kubra Khan Family. Did you know that she has a British Pakistani Nationality? 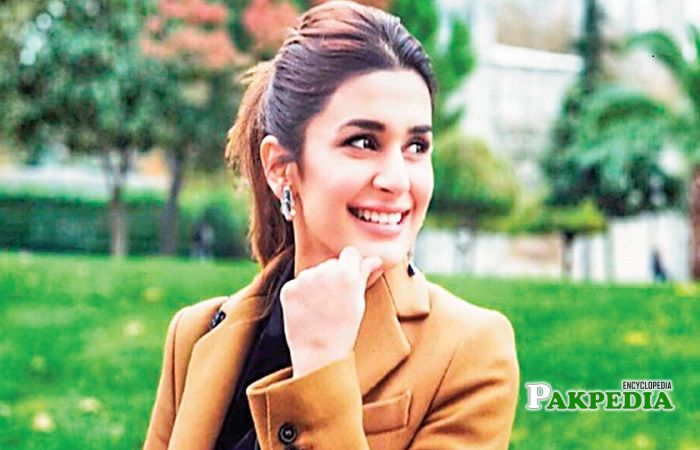 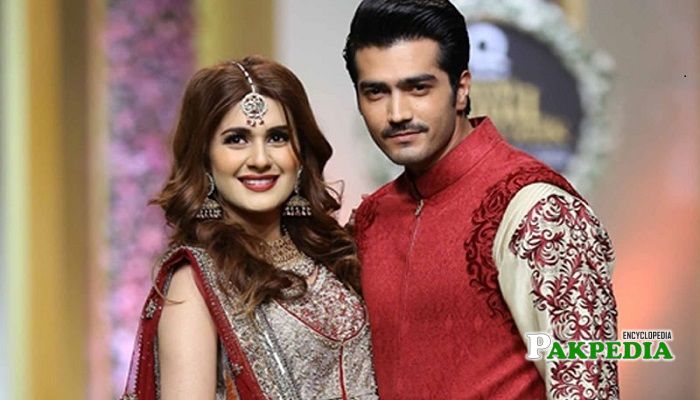 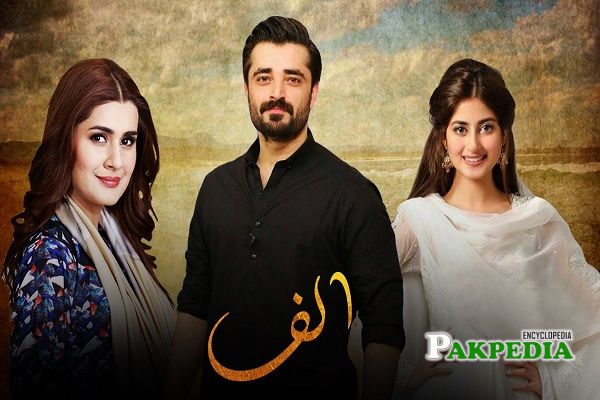 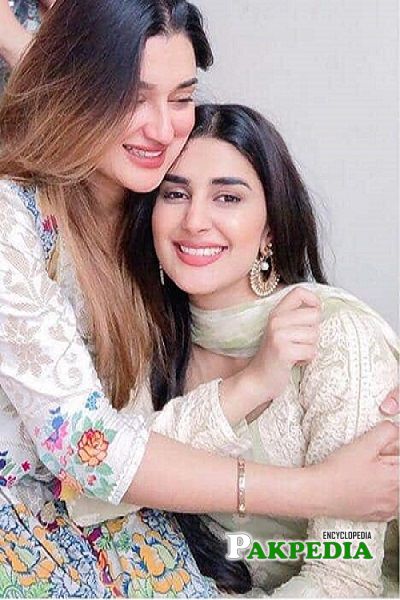 Kubra is a beautiful, Young and accomplished Pakistani actress and a model who started her journey from a movie. She earned a huge love and fame in a short time with her powerful performance and sweet nature. Kubra amazed everyone by portraying a character of Husn e Jahan in drama serial ‘Alif’ so beautifully that people can’t stop praising her. Though Kubra hasn’t worked much in the industry yet her every character of film and dramas is worth Applauding.

She was born on 16th June 1993 in London where she grew up all her life. Currently, she resides in Karachi for her work.

Kubra belongs to a Liberal family hails from the London United Kingdom. Her sister Fatima Khan is a Former Pakistani actress and Fashion designer who is a wife of a well-known Pakistani Actor and a comedian Ahmad Ali butt. She has a younger sister who is a lawyer by profession. Kubra is unmarried.

Kubra did her graduation from the London university but couldn’t pursue her studies because of entering into the Modeling field.

She began her career by working as a fashion model for a long time. Her flawless beauty and her expressions helped her out to become a supermodel. She did modeling in 2 music videos including ‘Hamesha’ by Soch Band and ‘Ki Keenda Dil’ by Rajver. She has appeared in Television commercials too and has worked for many fashion designers. Kubra has also walked on ramp for Tabassum Mughal at BCW night with one of her celebrity friend Gohar Rasheed.

She made her Bollywood debut in 2015 when she was offered a supporting role in a comedy film ‘Welcome 2 Karachi’ starring Arshad Warsi, Priya Raina, and other Indian Actors. The film was released on 29th May 2015 and earned well at the box office.

She made her Lollywood debut in 2014 in the film ‘Na Maloom Afraad’ of Nabeel Qureshi, one of the biggest directors of Pakistani movies. The cast includes Fahad Mustafa, Urwa Hocane and Mohsin Abbas Haider. The film managed to earn 14 crore which was a big earning of that time. In 2018 she was seen in 2 Pakistani movies including ‘Jawani Phir Nahi 2’ starring Humayun Saeed, Mawra Hocane and Fahad Mustafa in which she has a lead role and ‘Parwaz Hai Junoon’ starring Shazil Khan, Hamza Ali Abbasi, Hania Amir and Ahad Raza in which she gave a guest appearance. Both her films went well at the box office while JPNA2 became the first-ever Pakistani film to cross 80 crores.