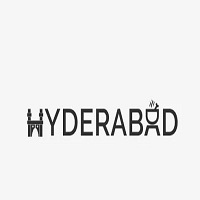 Hyderabad is the second-largest city in the province of Sindh, Pakistan. It is one of the largest cities in the country as well. The metropolis is situated on the south-eastern side of Pakistan. It is also the capital of the Hyderabad division, which consists of five autonomous towns.

Its vibrant cultural heritage, ethnic diversity, and relics of glorious past and progressing present make it significant. This article carries every information about the city, including Hyderabad History. 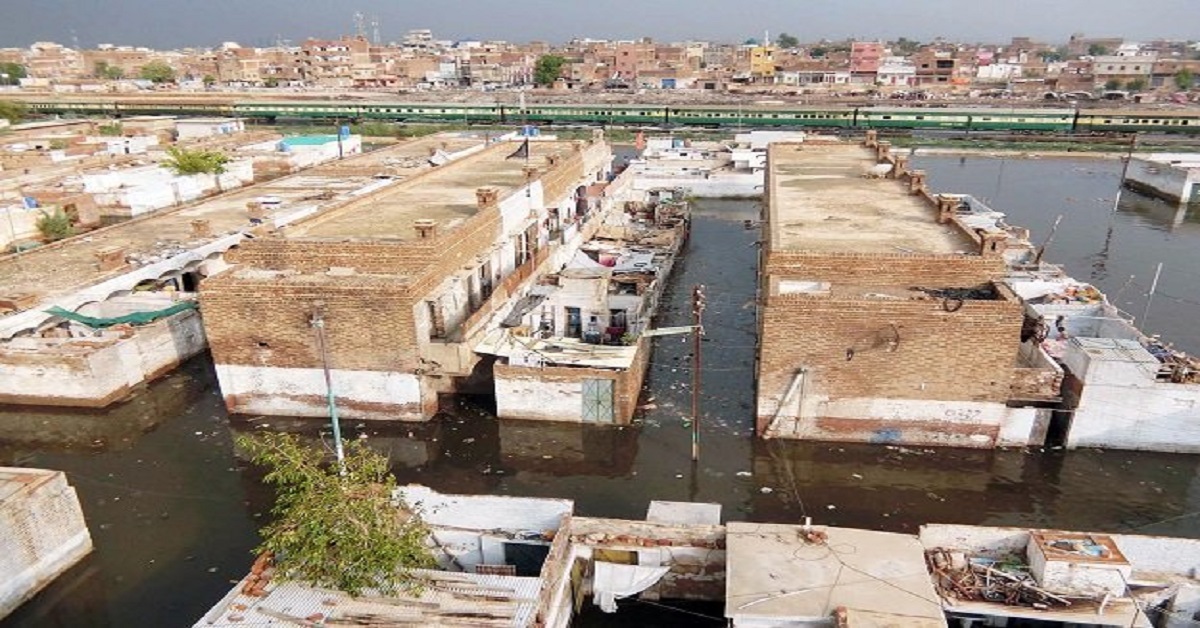 The glorious history of Hyderabad dates back to Neroon, the ruler of this region. The ancient name of this region was attributed to him as Neroon Kot, which means Neroon’s state or land. The majority of the population was Buddhists, and the majority of inhabitants in the settlement were fishermen.

Mohammad Bin Qasim, a 17-year old Arab military commander, attacked Neroon in 1711 and defeated Raja Dahir, the last Hindu ruler of Sindh. Islam was then soon started spreading in Sindh. Historians describe that the city was founded by Ghulam Shah Kulhora, the saintly ruler, in 1768 when he conquered this territory.

He named this city for the holy Prophet’s (PBUH) brave cousin & son-in-law, Ali (R.A), whose title was Hyder (Lion). The name Hyderabad is composed of two words; Hyder (Lion) and Abad (City), which means “Lion City”.  Before the partition of the subcontinent, the city was regarded as the most beautiful and clean.

The city was used to be known as the “Paris of India”. Every morning, streets were washed with the clean drinking water from the River Indus. It remained the capital of Sindh till 1935. Even after partition, for almost 8 years from 1947 to 1955, it served as the capital of Sindh.

Hyderabad is located at are 25.367 °N latitudes and 68.367 °E longitudes on the geographic coordinate system. Its naturally beautiful landscape, topography, plains, mountainous areas, and the Indus River on the east bank make the region conducive for prosperity and progress.

Due to its geographical terrain, the climate is mostly mountainous and pleasant as compared to the surrounding cities. The region experiences all four seasons. Summer and winter last more than spring and autumn. The hottest time of the year when the temperature can rise as high as 48.5°C is from April to June. Winters are usually mildly cold, with temperatures ranging from 10°C to 25°C. Usually, August is the wettest month with the highest rainfall (60.8mm), while January is the driest with the lowest rainfall (1.2mm).

Hyderabad city observes vibrant multicultural diversity. It is rich in heritage and history. Hindus and Christians are also settled here for centuries.

After the partition of the subcontinent, a large number of migrants arrived to settle here. Exquisite menus and recipes of traditional Sindhi cuisines like Sindhi Biryani and Palla fish are famous all over the country. The cakes of Bombay bakery are the best. 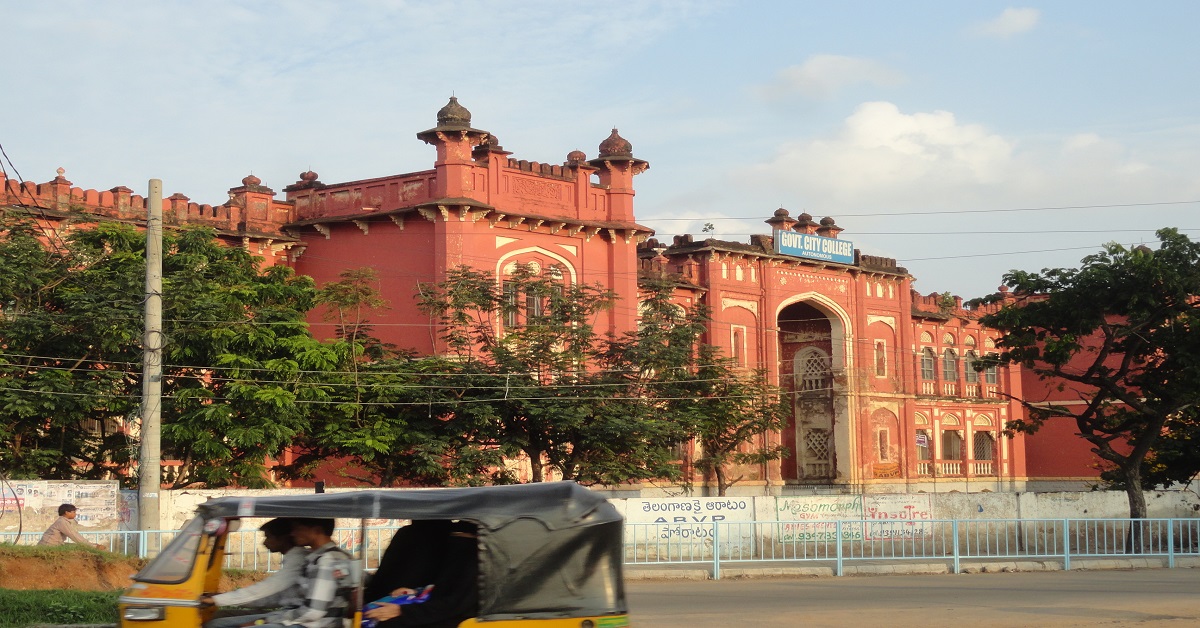 The city also ranks second in producing the intellectual capital of the province. There is a vast network of educational institutions providing primary, secondary, and tertiary education. Some prominent institutions of higher education are:

Locals enjoy all types of sports but their favorites are:

World-famous Handicrafts are also produced here. The cottage industry is another salient feature of this city. Textile companies and hosiery mills are abundant in the industrial zone. Other industrial units manufacture plastics, soap, paper, mirror, and pottery (ceramics). 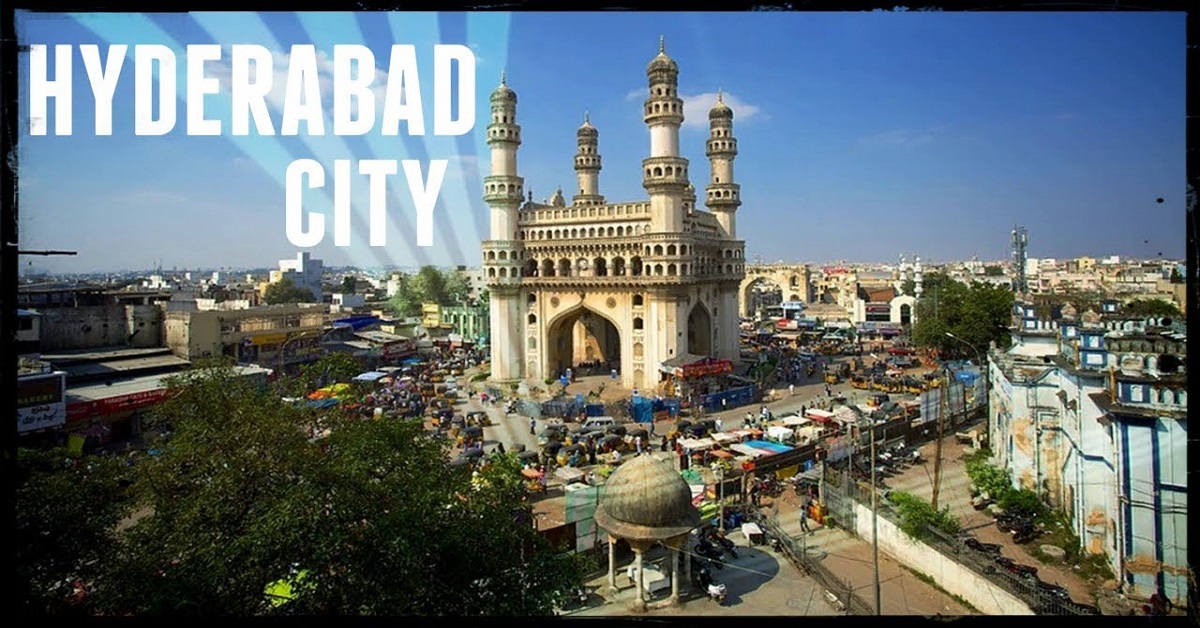 Despite being the second-most populous city of Sindh, Hyderabad’s outskirts are highly fertile and conducive for cultivation. Agriculture is mainly dependent on canal irrigation. East bank of Indus River makes the soil capable of growing abundant crops or plants.

Some prominent and worth seeing sites include:

Being a multicultural society, the following languages are spoken by various ethnic groups :

The city can be reached by road through National (N-55) and Indus (N-5) Highways. These two highways and a motorway (M-9) connect the metropolis with the rest of the country.

The domestic airport in Hyderabad (HDD) is not operational now. Nearest airports are: