Pakistani social media star Qandeel Baloch gained fame by posting her controversial videos and pictures on social networking sites Face book and YouTube. She came into this world under the name of Fauzia Azeem. But the reason for her fame was not only the controversial videos but also various scandals that made her the social media star of Pakistan overnight. She murdered by her brother in 2016. This article has all the information about Qandeel, including Qandeel Baloch Biography. 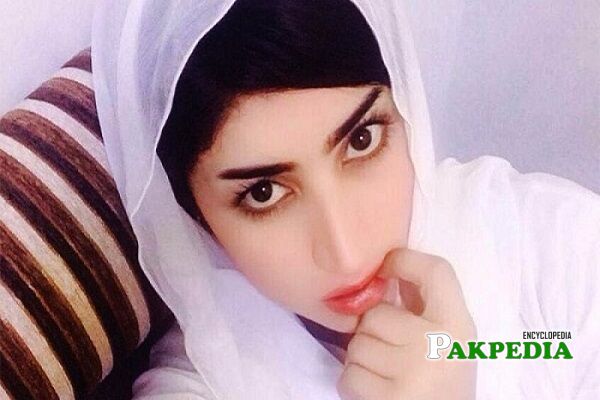 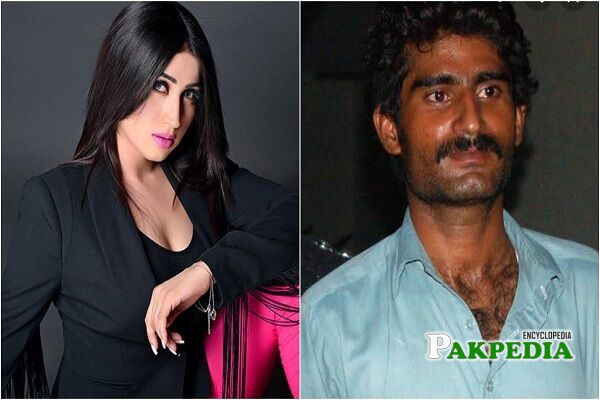 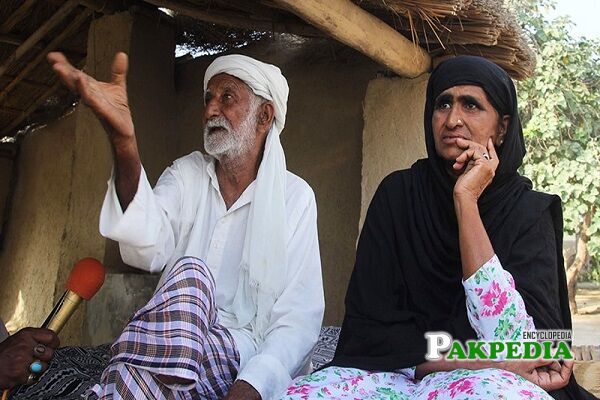 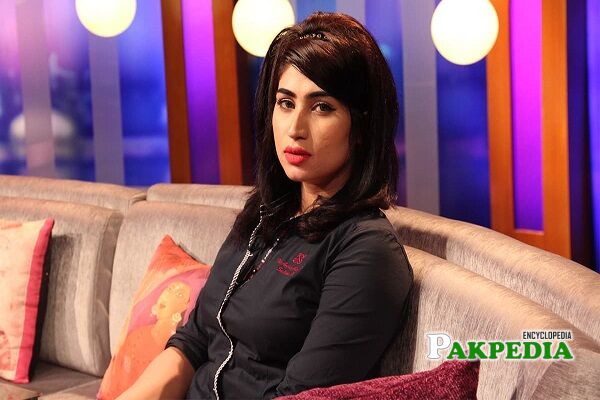 The controversial personality was born on March 1, 1990, in Dera Ghazi Khan city of Punjab. For fame, she went to Karachi and started living there.

Because of getting married at an early age, she couldn’t continue her education.

She was one of nine children from a poor village in the Punjab province of Pakistan. In 2008 at the age of 17, she married a relative of her mother, Ashiq Hussain, who used to beat and torture her. She fled with her newborn son to a women’s shelter. While living in the shelter, she handed over her son to her husband’s family.

She separated from her husband because of his attitude and narrow-mindedness. She came to Lahore and started modeling for various companies. She also started working in dramas. Her family was angry, so she used the name Qandeel Baloch to hide her identity in the showbiz. She was bubbly and cheerful, who gained the most fame on social media, where she was fond of going viral on social media by taking selfies with celebrities.

The first step of her publicity was to be rejected in the audition of Pakistan Idol in 2013, after which the video of her crying madly went viral.

In 2013 she worked in ‘Mohabbat Weham Hei’ on aired on PTV Home. Zulfiqar Ali directed it, and production held in Lahore. She played the role of a soft-spoken and sweet girl in this play, which helped her make friends in the showbiz world, including the director Muhammad Shafique with whom she worked in another serial ‘Lamhon Ke Bhool.’

In 2014 she participated in a reality TV show ‘Desi Kuriyaan’ along with 12 other girls from urban areas. They were assigned to live in the village and do village related tasks. She got eliminated after some episodes but later rejoined via wild card option.

She was famous because of her controversial videos, but she gained real fame after her scandal with Mufti Abdul Qawi. Pictures of the two began to circulate on social media. After these pictures, Mufti Qawi was so infamous that he had to resign from the Moon Sighting Committee.

Earlier, her name was also linked with Shahid Afridi. In March 2016, she released a video in which she was dancing. Addressing the captain of Pakistan T20 team Shahid Afridi, she had said that if the Pakistani team led by Shahid Afridi defeated the Indian team in the T20 match, she would release the full video of her dancing. This video became popular overnight.

In April 2016, she shared a message on Facebook that she looked very angry with Indian cricketer Virat Kohli and said, ‘Why Anushka Virat Baby?’ Qandil also said, ‘Leave Anushka and think of me.’ This message was also viral on Facebook.

She got the most fame from Imran Khan. She had not only expressed her love for Imran Khan many times but also offered him marriage, but this is about the time when Imran Khan did not become the Prime Minister of Pakistan and was leading the PTI.

On July 15, 2016, her brother Wasim strangled him to death while she was sleeping at night. After her assassination, the law has removed the flaws of pardon by relatives in honor killings. Wasim Azeem sentenced to life in prison, and another brother of Qandeel deported from Saudi Arabia for his crime. The rest of the conspirators have been released, but Abdul Qawi, who accused of plotting to assassinate him, has also been acquitted. As soon as he released from prison, he was showered with flower petals by people who thought that indicting him was a big step.

Reaction On Her Death

Thousands of men, women, and human rights groups staged protests at the time, expressing solidarity with Baloch and condemning the killing in the name of honor. Their stance was that instead of giving women the freedom to live as they wish, there is a need for continuous struggle and legal reform to end the overall social thinking of enslavement.