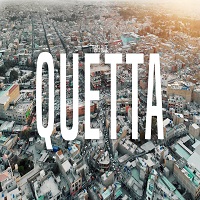 Quetta is a district of province Baluchistan, Pakistan. It is located on the border of Afghanistan, near Afghan’s province of Kandahar. The headquarters of the district is Quetta City. The district covers an area of 2,653 square kilometres. The coordinates of the city are 30’10’ to the north and 67’0’ to the east.

The district has fertile land and is famous for agricultural production. The most popular fruits of the region are orchards, grapes, and apples consumed within the country and exported abroad. Almonds are also grown in the region of Hanna Valley.

According to the 1998 census of Pakistan, the district had 7600,000 inhabitants while it was increased to 1,235,000 in 2010. This article contains all the information about the region, including Quetta History. 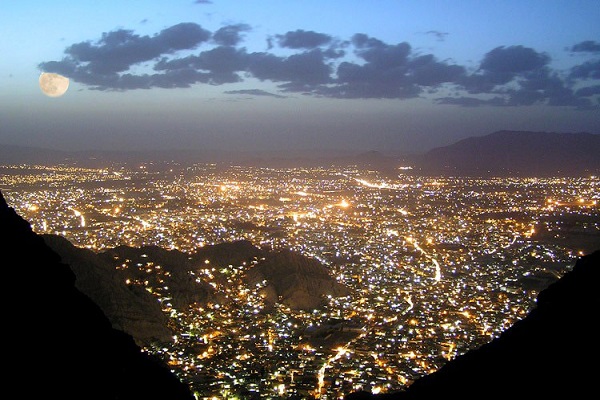 The district was then occupied by Mughals and ruled the region for many decades. With the rise of Khaljis and Pashtun Baloch, the area of Pishin became the battleground of wars between Baloch and Afghans. In 1751, Baloch and Afghan armies got united to defeat Persian in Iran and Marathas in 1761, in the 3rd battle of Panipat. They remained united and defeated Sikhs in 1765.

In 1879, the region captured by British rulers. They occupied the Fort of Quetta and remained under their control till the treaty between British rulers and Khans. The fort was given to the British rulers on the annual rent of 25,000 Pakistani rupees. They ruled the region till the independence of Pakistan.

The district is administratively divided into three tehsils and sixty-seven union councils. The names of district tehsils are given below. 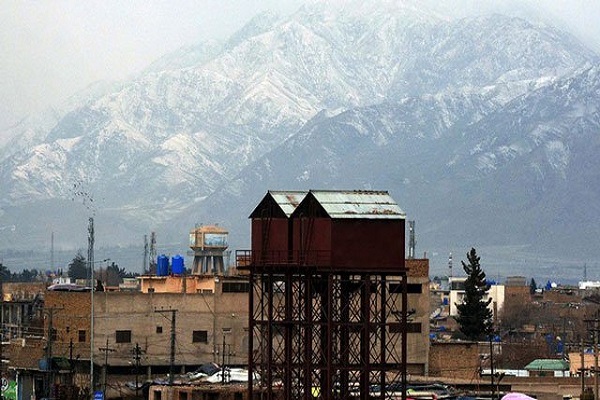 The primary religion of the region is Islam, followed by 96 per cent of the population. Other religions include Christianity and Hinduism.

The district is linked with the other central regions of Pakistan such as Lahore, Peshawar, Karachi, Rawalpindi, and Islamabad. It also connects the villages and towns of the district through minor roads.

The railway line of Quetta is considered to the second-largest railway line of Pakistan. It connects the district with Karachi, Peshawar, Lahore, Khanewal and Rawalpindi.

The region contains a fertile land irrigated from canals and rain. Wheat and rice are the major crops produced in the region while the fruit contains Peach, Grapes, Orchard and Apples, pistachios, almonds, walnuts and apricots.

The region is famous for producing its 18 different varieties of apple consumed in the country and exported abroad. Significant vegetables grown in the region are potato and chilli.

It is now merging as an industrial zone having many different industries including textile mills, flour mills, trade and e-commerce sectors and steel mills. 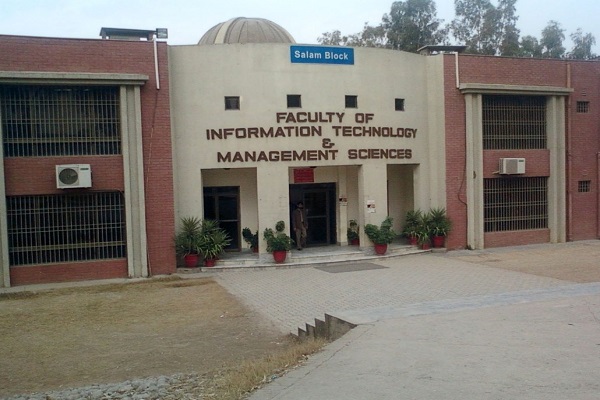 It is home of the educational institution for Baloch people. Some of the notable institutions of the district are given below.

The people of the district play cricket and football widely. There are many sports clubs and stadiums in the region. The cricket team of Quetta Gladiators, always compete in Pakistan Super League (PSL).

Boxing is another popular game, and the professional boxer Mohammad Waseem also belongs to Quetta. Hockey is another game played in the region and has two National Hockey Team players, Shakeel Abbasi and Zeeshan Ashraf.

There are many historical and interesting places to visit. Some of them are given below. 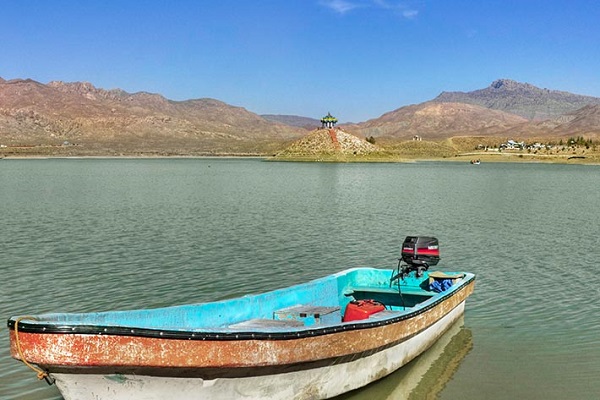