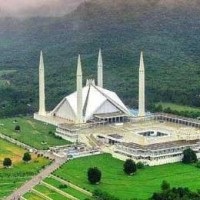 Islamabad is the capital and 9th largest city of Pakistan, located between the provinces of Khyber Pakhtunkhwa and Punjab. The city has a total population of 4.2 million inhabitants while the total area of the region is 220 square kilometers. It has the 3rd largest Rawalpindi-Islamabad metropolitan area of the country.

It is administered by the federal government of Pakistan and is famous for safety, greenery, and high standards of living. The city was built in 1960 as a planned city when the capital of Pakistan was announced to move from Karachi to Islamabad.

The region is divided into 8 zones which include educational sectors, commercial areas, administrative zone, rural and residential areas. This article comprises all the information including Islamabad History. 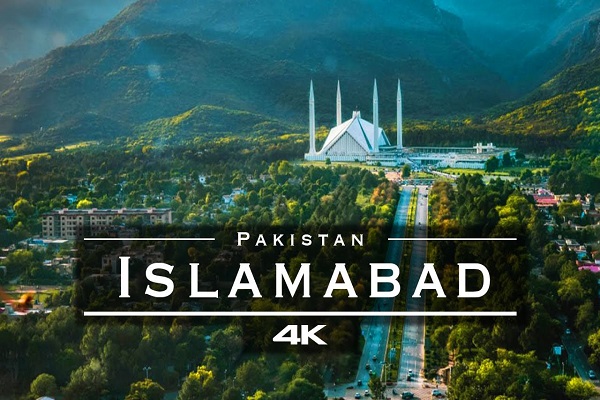 Islamabad is one of the earliest human- settlement regions and the history of the region id traced back to the stone age about 1 to 5 million years ago. The artifacts of the Stone Age have been founded in the region. The region went through many invaders including Alexander, Zahir ud din Babar, Ahmad Shah Durrani, Genghis Khan, Sikhs, and Timur of the Mughals.

Moreover, the region was the area of Punjab which was constructed by the government of Pakistan. The capital was moved here from Karachi in 1960, due to some reasons. One of the reasons was that Karachi is near to the Arabian Sea and can be easily attacked and the government wanted a suitable place for its capital and commerce.

In addition to that, the name Islamabad means “Cultivated Place of Islam” and was proposed by a school teacher named Mohammad Ismail Zabeeh.

Islam is the most dominant religion of the people of the area, followed by 95.5% of the entire population while 4.5% of the population other religions including Christianity and Hinduism.

The construction and planning of the region were carried out by IMC (Islamabad Metropolitan Area) while involving CDA (Capital Development Authority). A total number of 8 zones were constructed here and named Zone I, II, III, IV, V, VI, VII, and Zone VIII. Each zone covers a total of 4 square kilometers.

The master plan of the city’s design was presented by Konstantinos Apostolos Doxiadis, the Greek Firm of Architects. 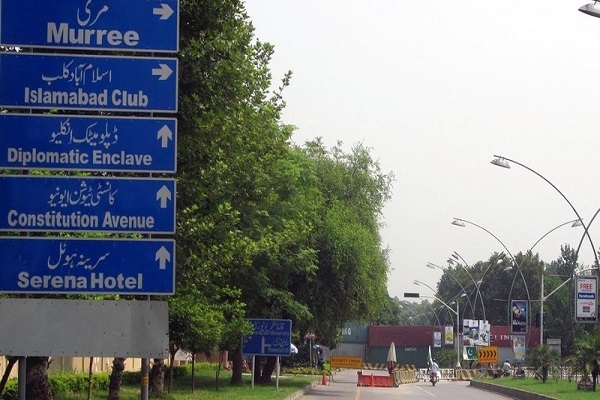 The city is officially administered by the federal government of Pakistan and divided into 8 zones as described above.

The region has the highest literacy rate (88%) of the country among which 5.3% have done masters, 11% have done bachelors while 10% have done intermediate. Furthermore, the unemployment rate of the region is 15%.

The city consists of 913 institutions among which 26 are degree colleges, 367 primary schools 250 high schools, 162 middle schools, and 75 higher secondary schools while 2 are religious institutions. All of these institutions are recognized by the government of Pakistan. The list of Universities is given below. 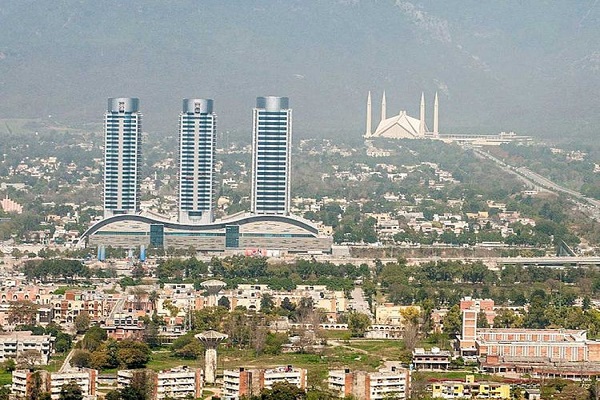 The city contributes 1 percent to the country’s GDP while the total population of the region is 0.8% of all. The Stock Exchange of Islamabad is the 3rd largest Stock Exchange of Pakistan. It exchanges about one million shares on daily basis.

Furthermore, there are a number of IT Parks and a vast expansion was seen in ICT companies which rose to 36 and 29 Trust House companies which contribute to the economy of Pakistan. The city is also responsible for collecting 370 billion rupees of tax revenue per year which is 20% of the total GDP of Pakistan.

The city is connected with all other cities of Pakistan and international locations through Airlines, roads, railway lines, and metro buses.

Local roads of the city connect all of the zones and some of the nearest cities including Rawalpindi and Haripur. Further, Motorways of the region connect the city with other cities including Peshawar, Rawalpindi, Lahore, Sindh, D I Khan, D G Khan, Haripur, Attock, and many others.

The city has an advanced Metro Bus traveling system which facilitates the inhabitants to travel in the local areas including all of the zones.

It is also connected by the Railway track with all major cities of Pakistan including Karachi, Rawalpindi, Peshawar, and Quetta. 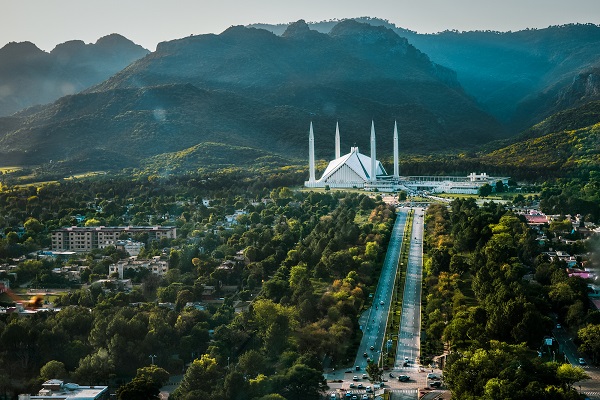 Islamabad is famous for its tourist sites which attract national and international tourists. Some of the tourist’s sites of the region are as follow:

A number of stadiums and clubs are constructed for indoor and outdoor games for cricket, hockey, football, Gulf, boxing, squash, and Kabaddi. The city has also its own cricket team under the name of Islamabad Unite who participates in the Pakistan Super League every year.

A list of some of the notable people are given below: