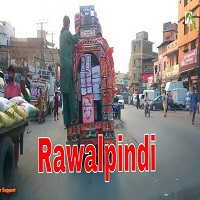 Rawalpindi is a Punjab Province district, Pakistan, situated on the southern extremities of the Himalaya, southern parts of Punjab. The city is the capital of the district and fourth-largest city of Pakistan, with 5,286 square kilometres.

The district’s original area was 6,192 square kilometres till 1960, but Islamabad’s territory was carved out of the district later. It contains seven autonomous tehsils and thirty-eight Union Councils. Moreover, it also has the third-largest city and largest metropolitan area.

The Headquarters of Pakistan Armed Forces is also situated in this city. The article contains all the information about the city, including Rawalpindi History. 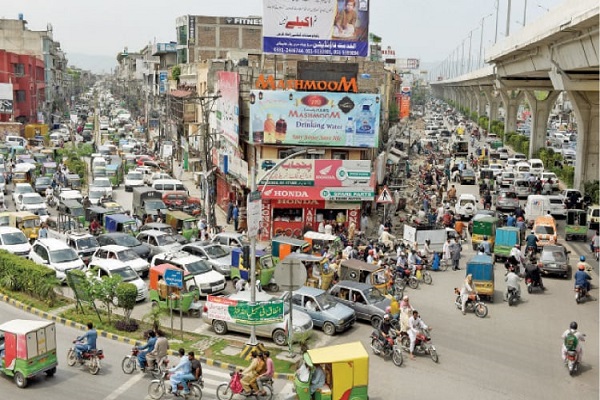 Rawalpindi’s earliest settlement goes back to the Ghaznavid Dynasty who destroyed the town and was restored in the early 11th Century by Gakhar. The area was ruled by Mangol in the 14th Century and remained deserted till 1494 and re-established by Jhanda Khan and named it Rawal.

Mughal Emperor invaded the area. In the 16th Century, Rawat Fort was built by Gakhars, in order to protect Potohar Plateau from the forces of Sher Shah Suri. Attock Fort built-in 1581, after Akbar campaigns against Mirza Muhammad Hakim (his brother).

Emperor Akbar remained in Rawalpindi for 13 years from 1585 and onwards. The Mughal Emperor awarded this city to Said Khan in 1559, after the death of Kamal Khan. In the mid of 1760, the Sikhs invaded the town under the command of Sardar Gujjar Singh. Administration of the city was handed over to Sardar Mikha Singh. Sikhs ruled the area till 1849.

The East Indian Company arrived in 1851 and ruled the area till Pakistan’s independence while Sikh and Hindu population migrated to India after 1947. Pashtun and Kashmiri muhajir settled after the independence of Pakistan.

The District is governed by the District Council and has two Cantonment Boards, one Municipal Corporation and seven tehsils, which are as follow:

According to the 2017 census of Pakistan, the district had a population of 2,098,231, among which 84% were Punjabi, 9% were Pashtun, and 7% of the population were from other ethnic groups. 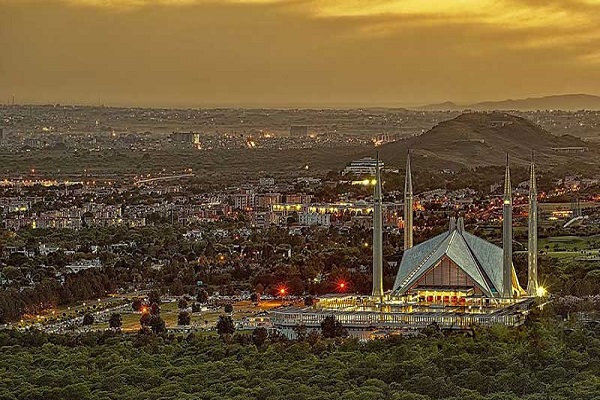 Main Crops of District are: The city has the most reputable and well-established hospitals. Some of them are as follow; 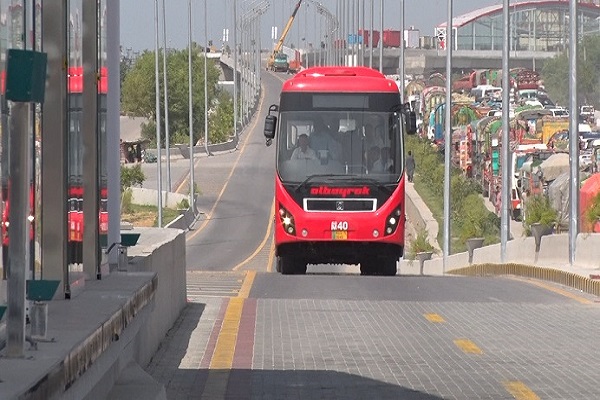 Cricket is considered to be the critical game played in this city. While the people also love to play Hockey, Volley Ball, Foot Ball, Base Ball and more other games.