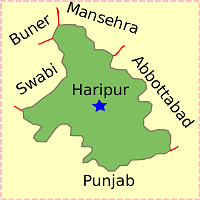 Haripur is 152.8 km from the provincial capital, Peshawar. The town is famous for its proximity to Terbela and Khanpur Dams. It is the birthplace of several notable politicians and military officers. This article contains all the information about the city, including Haripur History. Haripur is a historical place that dates back to the Gandhara Civilization. Historians describe that Alexander the Great established his rule over a large part of Hazara after conquering parts of Northern Punjab, and later in 327 B.C., he handed over this territory to Abisaras, the ruler of Poonch state.

After the reign of several rulers, Timur, the Muslim warrior, upon his return to Kabul, put his Turkish soldiers in Hazara in 1399 to protect the vital route between Kabul and Kashmir. Shahab-ud-Din came from Kabul in 1472 and established his rule over that area. At that time, this city was a part of Pakhli Sarkar.

In 1819, Sikh took over this region, and historians attribute Haripur to Hari Singh Nalwa, a Sikh General of Ranjit Singh Army. He also served as the governor of Kashmir from 1822 to 1823. The city was built in 1822, resembling a fort with 15m high and 3.7m thick walls.

There were four gates to enter or leave the city. The city means the town of Hari (or Hari’s town). The British seized control of the region from Sikhs in 1849 that lasted until 1947. 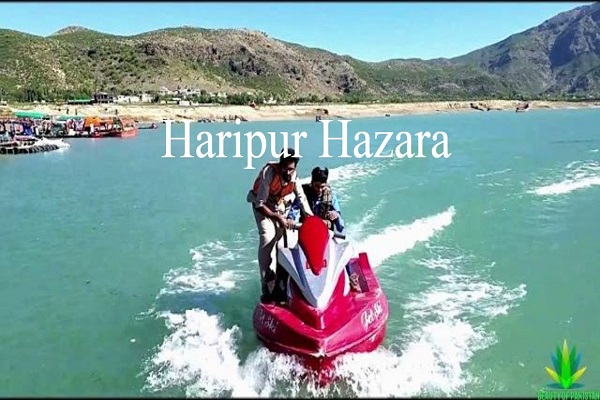 People of Haripur cherish and celebrate traditional and religious festivities actively. During the annual wheat harvest, a three-day festival known as Jashn-e-Hazara Festival is observed to entertain local communities with various cultural activities.

Some notable events of the festivals are:

During the festival, men perform and enjoy popular Haripur dances such as Ghatka, Hazara Number, and Kumar in groups. 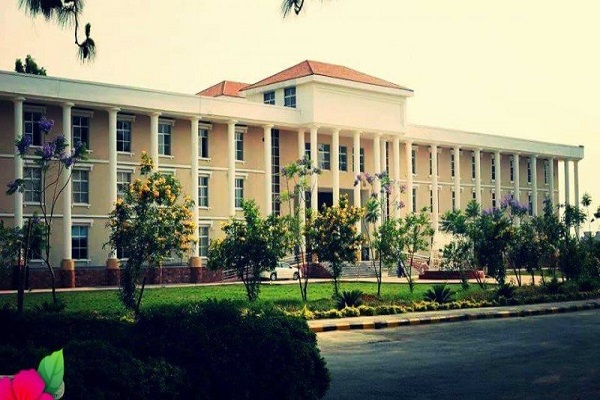 According to the statistics published by the government of KPK in 2016-17, there are:

Some of the educational institutions in the city include:

The people are fond of playing and watching sports such as:

Agribusiness and industry collectively contribute a handsome amount of their share toward Pakistan’s economic development and GDP. Over the last 19 years, the city has seen a population increase of about 45%. Industries located in Hattar industrial estate generate a considerable amount of revenue and provide work opportunities to the local people and people of the surrounding regions.

In addition to established industrial and horticulture facilities, natural mining resources are an additional revenue generation opportunity. Another sector that provides an opportunity to generate employment and a source of income for local people is tourism.

Haripur is well-known for Hattar Industrial Estate, which is located 16 kilometers from Kot Najibullah. In 1985-86, it was built on a total land area of 4.18 km2 (1,032 acres). More than 400 operating units consist primarily of carpets, cement, chemical, ceramics, food and beverage, leather goods, paper printing, publishing, rubber, and textiles.

The Telephone Industries of Pakistan (TIP), Asia’s largest telecommunications industry, is another industrial complex on the town’s outskirts. The National Corporation of Radio Telecommunication (NRTC) is also headquartered. These industries play an essential role in Pakistan’s economic growth. 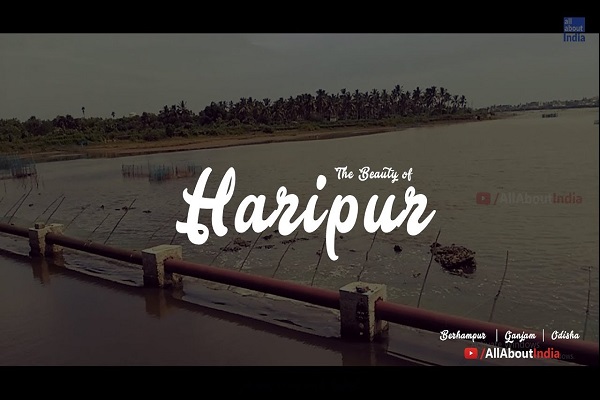 Some industrial units in Hattar Industrial Estate include:

The city is agricultural land; the soil is highly fertile and conducive for cultivation. Several types of crops, vegetables, and fruits are grown here. Lush green fields throughout the region make a green valley. Well-known fruits of this town are; apricot, Pear, Plum, Peach, Guava, Litchi, loquat, and red-blood Orange.

Significant crops of the city include Corn, Cucumber, Garlic, Colocasia esculenta (Kachalu), Turmeric, Sugarcane, Wheat, and so on.

Because of its geographical location, it has some beautiful tourist attractions and a source of revenue generation. Tourist favorite spots include:

Following languages are spoken and understood in Haripur:

A network of motorways and national highways link the city with the outer region. The city can be reached through Hazara Motorway M-15, National Highway N-35, or Karakoram Highway. Several transport services are running for this region throughout Pakistan.

Haripur Hazara is also connected with a railroad network. Railway station in the city works as a junction for inbound and outbound trains. There is no domestic airport located here. Nearest airports are: