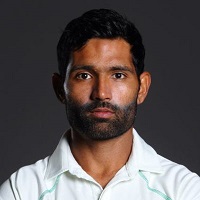 Asad Shafiq is a Karachi-born Pakistan’s national team’s batsman. He has broken many records batting at number six in Test cricket and is considered as one of the top batsmen at number six position. Asad is highly successful in batting with the tail and has won many games with his outstanding batting performances.

He is currently part of Pakistan’s test team’s squad. This article has all the information about him, including Asad Shafiq Biography. 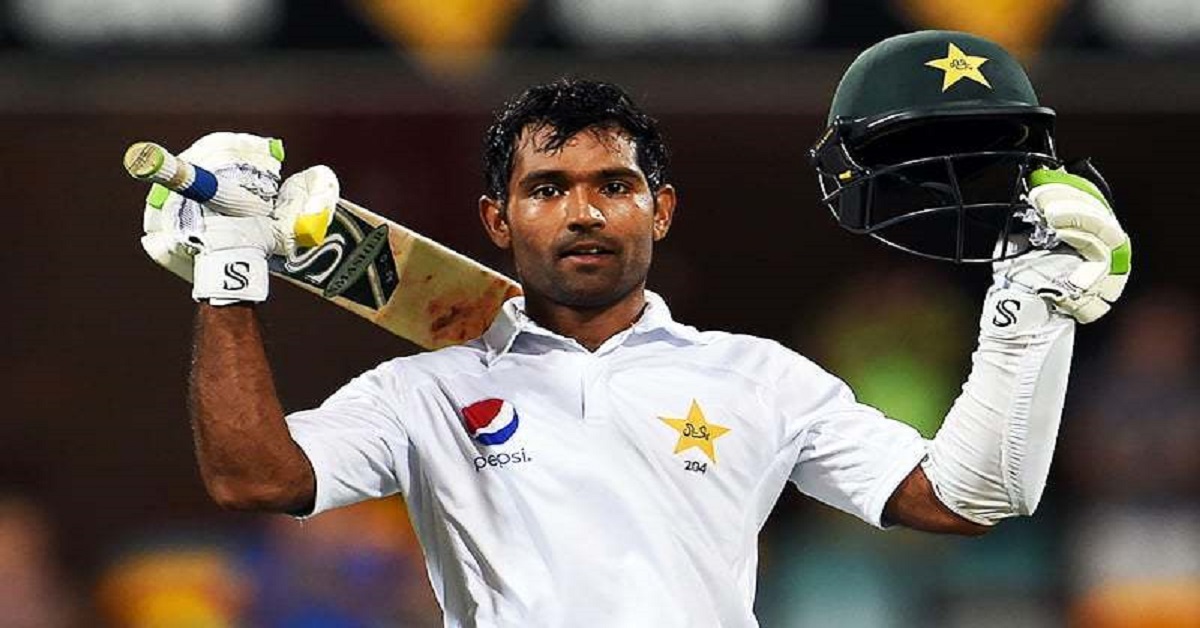 Asad is a Pakistani cricketer who has played in all three formats for the national team but has been a regular member of Pakistan’s test team. His track record is very impressive in tests. He has appeared in 74 International test matches and has achieved a total of 4593 runs at an impressive average of 39.25.

Moreover, he has also registered 12 hundreds and 25 fifties since his test debut. He has also featured in 60 One Day International and has got a total of 1336 runs at an average of 24.74. He has  hit nine half-centuries in the 50-Overs cricket since his debut. His highest ODI score is 84 runs.

Assad was born on 28th January 1986 at Karachi. Currently, he is still living there.

Asad is married to Sidra Iqbal and has two daughters named Afra Assad and Anabia Assad. Currently, he lives with his family at his hometown in Karachi.

On 21st October 2007, he made his first-class debut at the age of 21. He played in place of Khalid Latif and made his name with the century in his very first game for Karachi Whites against the Hyderabad team at Niaz Stadium Hyderabad.

After the brilliant first match, he got a chance to play all 10 games of the season and finished up as the highest run-scorer in the season for Karachi whites with 745 runs. His bright start in the professional cricket helped him play for Pakistan.

He continued to perform well in the next seasons of Quaid e Azam trophies, and after his excellent performance in 2009-10 season, he got rewarded and made his first appearance in the national team. 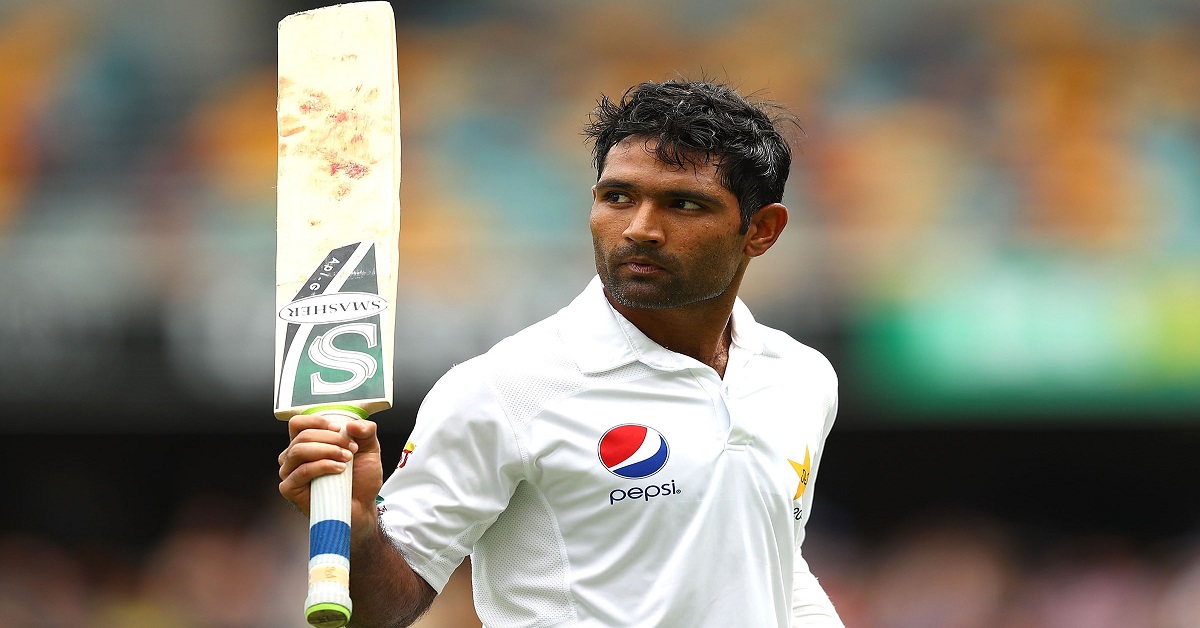 He has been part of all three formats of the domestic game where he has played a total of 149 first-class games and has managed to achieve a total of 9294 runs at an average of 40.76 with the bat. Shafiq has also hit 23 centuries as well as 49 half-centuries.

He has also featured in 127 List-A games and has made a total of 4631 runs with a batting average of 41.34. His List-A stats also comprised up of 9 hundred and 32 fifties with the best score of unbeaten 145 runs.

He has so far played in all three formats for Pakistan but he is recognized as the test batsman because of his reliable batting technique and stamina at the crease.

Asad came into the national side in the year 2010 got selected in the Asia Cup 2010 and played his first game against Bangladesh where he got 17 runs off 19 balls. Then he got an opportunity against England and made a half-century in an ODI match. He played all five ODIs against England and got 120 runs at an average of 24

In the World-Cup 2011, Shafiq made a quick unbeaten 78 runs against Zimbabwe at Palekele. Soon after that, he played another excellent inning of 46 runs when Pakistan was in trouble chasing a total of 177 runs; his knock helped them in getting a victory in the match by four wickets at Colombo.

This victory ended Australia continuous streak of 34 victories in the world-cup. Shafiq scored a couple of fifties in a series against the West-Indies after the World-Cup 2011. But then his form got lost as he only scored three half-centuries in his next 15 matches. 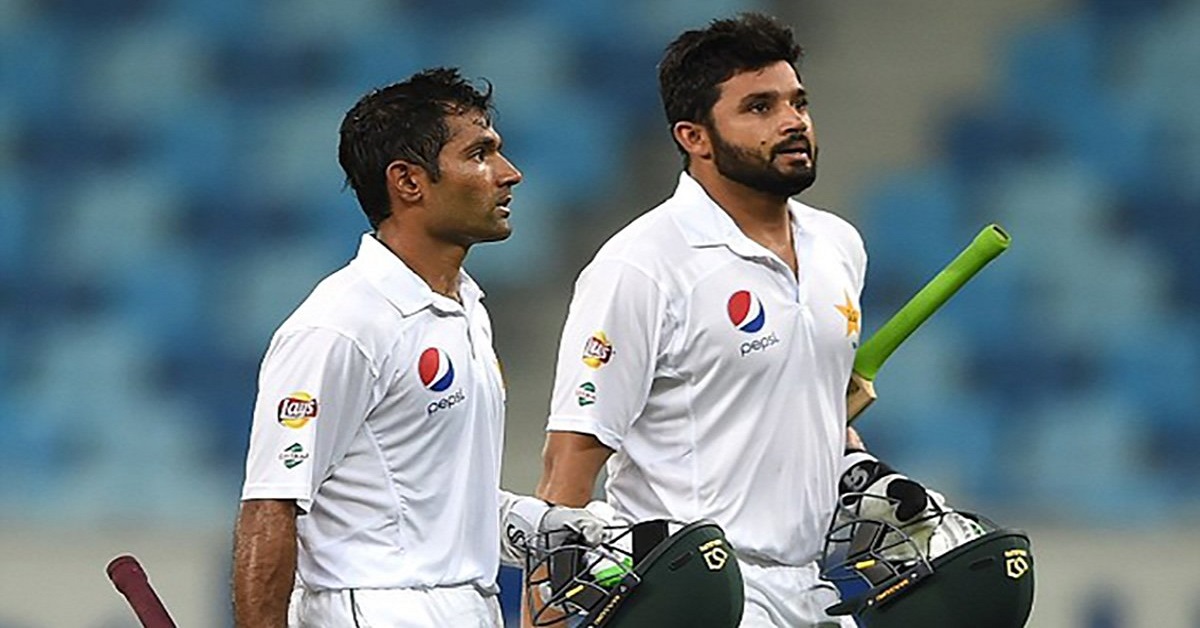 On 24th November 2010, he made his first appearance in test cricket against South Africa. He scored consecutive half-centuries in his first two games. Shortly after his test debut, he registered his early century in Test cricket on 11th December 2011 against Bangladesh.

After this brilliant performance, he cemented his place in the test side and became a regular member of the team. After his first test hundred, Shafiq struggled to score big and could only score a single fifty in his next eight test matches.

He scored his 2nd century this time against South Africa  to take Pakistan out of trouble in the match. He played a memorable knock of 137 runs against Australia in Australia in the year 2016 while chasing a target of 489 runs.

Asad composed his century brilliantly facing the severe Aussie bowling attack with the leader of the attack like Mitchel Starc. His resistance and his partnerships with a tail almost took Pakistan to the most significant victory in cricket history. Though he tried hard and won the hearts, even he got applauded by the Australian team and their crowd for a fighting knock under pressure.

After that outstanding century, he has scored a couple more centuries one against Sri-Lanka in the year 2017 while another one against the New-Zealand team in 2018.

Recently he is a regular member of Pakistan’s test team and these days he is part of Pakistan’s squad to tour England for three tests. 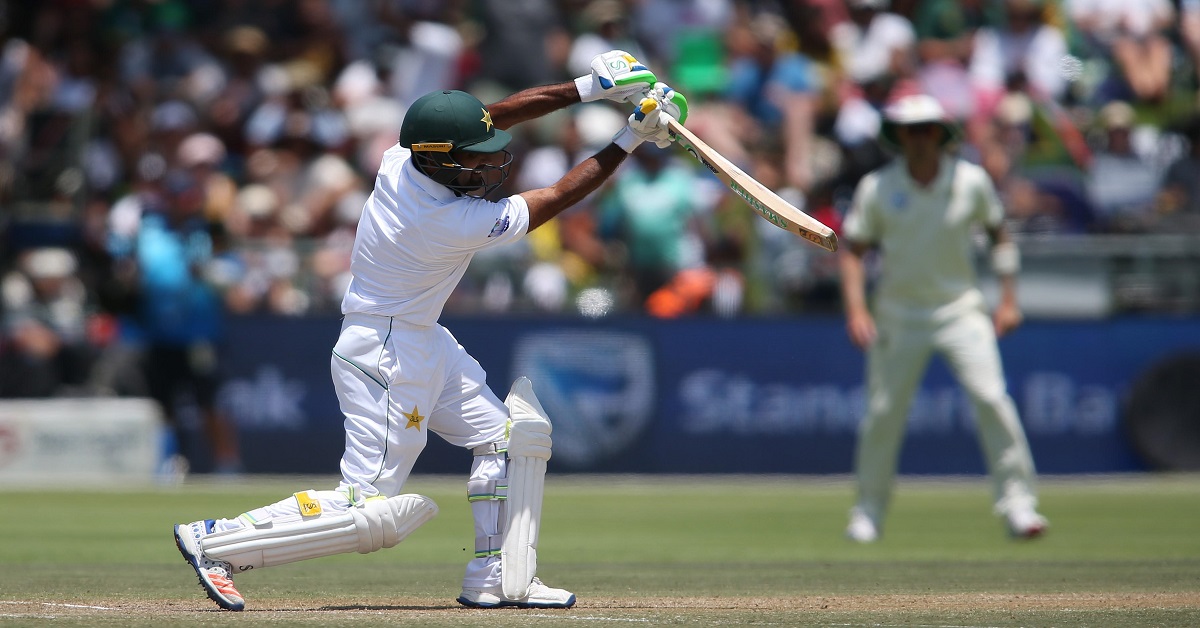