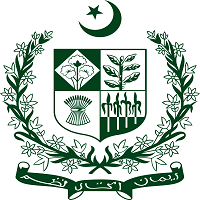 Pakistan is an Islamic democratic South Asian country that came into being in the year of 1947. It is the world’s fifth populated country while the second-largest Muslim populated country. The total area of Pakistan is 881,910 square kilometers with a total population of 212 million inhabitants. The country is considered to be the 33rd largest country in the world, by area.

Islamabad is the capital of Pakistan which was transformed from Karachi due to its strategic importance. It is bordered by Afghanistan in the west, Tajikistan in the northwest, India in the east, China in the northeast while the Arabian Sea in the south. Furthermore, it has unicameral legislation and Prime Minister is the head of the state.

Pakistan is a state which came into being in the name of Muslims (Kalma -e-Tayyeba). This article has all the information including Pakistan History. 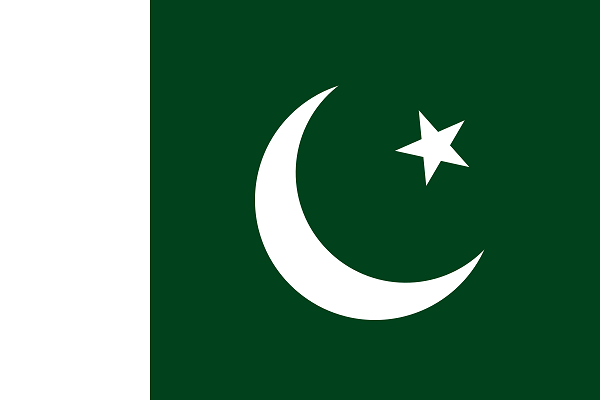 The history goes back to Alexander who came and remained here till his attack on Babylonia in 3 AD followed by the Empires of Ghaznavids, Sikhs, Mangols, Durrani, Mughals, and finally Britain in 1857. Britain accessed the subcontinent with the intentions of trade but their interest changed with time and they invaded the subcontinent.

Quaid -e-Azam Mohammad Ali Jinnah was the one who suggested that Muslims need a separate nation as Britain favored against Muslims and killed thousands of Muslims which resulted in the Pakistan Movement. There were a number of others who faced many hurdles in the creation including Maulana Shabir Ahmad Usmani and Sir Syed Ahmad Khan.

The Movement for the creation was started in 1910 and onwards when Jinnah joined the Muslim League which resulted in passing the Resolution of Pakistan in 1940. The British rulers were against the division of the subcontinent. The last election was held for Muslims to calculate the opinions of the public which resulted in ninety percent of Muslims’ favor in the creation of Pakistan.

The total area is 881,910 square kilometers which makes it the 33rd largest country in the world by land. 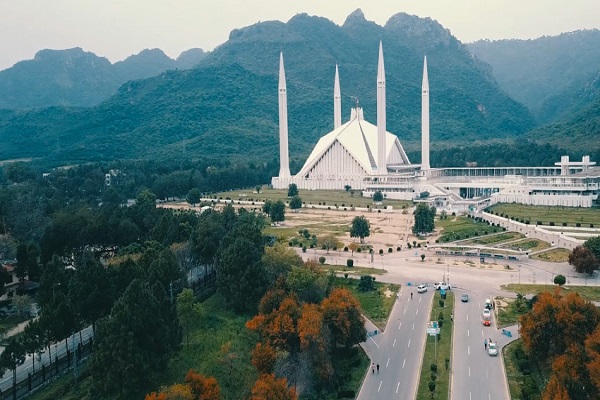 The population of the country contains 212 million peoples which makes it the 3rd most populated country around the globe.

There are about sixty languages spoken by the people but Urdu is the official language that is spoken and understood by about seventy percent of the entire population. Other major languages are as follow:

There are three main religions followed by the people of the country which are as follow:

Currently, there are five provinces which include: The government of Pakistan has bicameral legislation which contains an upper house (senate) and lower house (National Assembly). Senate contains 104 members while National Assembly has 342 members, elected through general elections. Members of the Senate are elected by the legislators of provinces.

Prime Minister is considered to be the head of government who forms a cabinet for government operations that contains advisors and ministers. Prime Minister also appoints Chief Secretary for provincial operations, while the President of Pakistan appoints governors of the provinces.

The armed forces contain military, air force, and navy. Pakistan Military is the world’s sixth-largest army and has the capability to fight with other many countries at one time. Armed forces are responsible for border safety and internal terrorism. Till 2020, Pak Army completed many successful operations against terrorism.

The Air Force is considered to be the world’s best air force. PAF contains well-trained pilots and aircraft that are capable to avoid airstrikes of the enemy. Furthermore, it has the world’s advanced jets and aircrafts such as F16 and JF 17 Thunder. Moreover, Pakistan Navy is responsible for sea–border protection and capable of fighting through advanced battle fleets.

Pakistan became a nuclear power in 1998 after testing a successful nuclear experiment. Furthermore, it is also not a part of the Nuclear Proliferation Treaty along with the other four nuclear countries which reduce the power of nuclear states.

Moreover, it has an atomic power and the world’s sixth-largest army and 1st intelligence department on world’s ranking. The motto of the country is peace, harmony, and defense are obligatory in every nation of Pakistan. 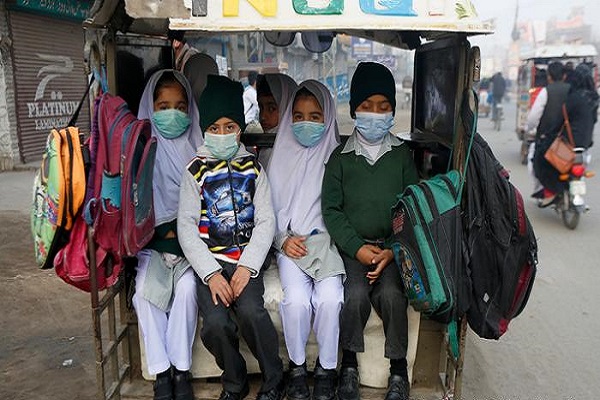 The constitution of Pakistan makes primary and secondary education free for the nationals of the country. It had only one university when it came into being but soon it established many public universities including the University of Peshawar, Baluchistan University, and Karachi University.

It is an agricultural country that has fertile land. The crops produced here are as follow: 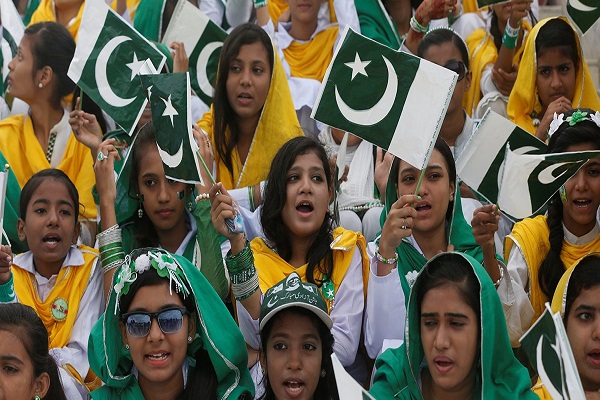 Major vegetables that grown in the country are:

Thousands of industries are functioning excluding mining, nuclear power, hydropower, and wind power. They contribute to 20 percent of total budget of Pakistan. Some of the major industries are given below:

In addition to that, it has an industrial environment and a number of all types of industries are functioning in the country. Moreover, the country has the world’s best and fertile land which produces million tons of crops each year and facilitates the economy of Pakistan.

Hockey is a national sport which is played by people all over the country and has produced many international hockey players. The hockey team participates in every world cup and league match of hockey.

Cricket is also played in the country and has a cricket team of its own who participate in every league match as well as in the world cup. The cricket team has won world cup in the year 1998 and also conduct a national cricket tournament under the name of Pakistan Super League. Other games of the country include: 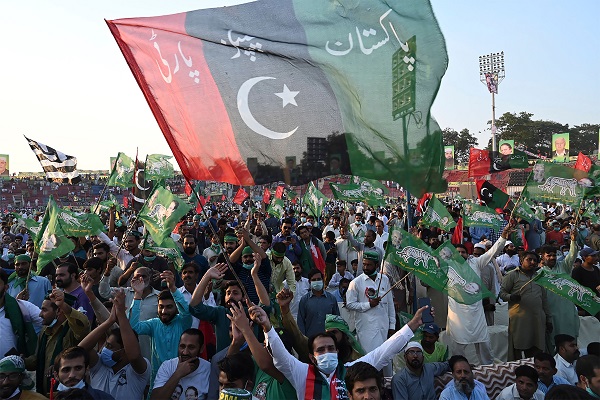 There are thousands of tourist attractions among which some major tourist places are as follow: