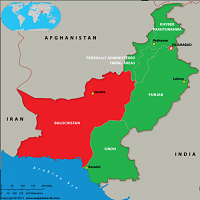 Balochistan is one of the largest provinces of Pakistan by area that is less populated among all provinces. The capital of Balochistan is Quetta having a total area of 134,050 square miles while the total population is 12,344,408.

It is bordered by Khyber Pakhtunkhwa and Punjab in the northwest, Afghanistan in the north, Iran in the west, Sindh in the southeast, and the Arabian Sea in the south. Furthermore, it is famous for its natural resources like natural gas, coal, and many other minerals. The province has fertile land and produces orchards, apples, and grapes. The region is also famous for the production of dry fruits.

Baloch and Pashtoons are the two main ethnic groups of Balochistan who covers 88 percent population of the entire province, while the remaining twelve percent contain Sindhis, Turkmens, Punjabis, Hazaras, Uzbeks, and Brahuis. This article comprises all the information about the region, including Balochistan History. Pishin became a place of wars between Balochis and Afghans after rising Baloch and Khalji. In 1751, Afghan and Baloch armies combined for defeating Marathas and Persian, whom they defeated in 1761 in the 3rd battle of Panipat. They remain united till they defeated Sikh rulers in the year 1765.

British rulers took control of the region in 1879 as well as captured Quetta Fort. The Pashtuns of Balochistan fought back with Britain till the treaty between the Khans of Quetta and British officials. The fort was given an annual rent of twenty-five thousand rupees of Pakistan.

Although, Pashtun tribes fight back for the sake of freedom with Britain, but some of the regions remained under the control of British Rulers till the partition of the subcontinent.

The administration of Baluchistan is divided into six divisions named Kalat, Nasirabad, Quetta, Makran, Sibbi, and Zhob. There are thirty-four districts in the region, and Quetta is considered to be the headquarters of Baluchistan. 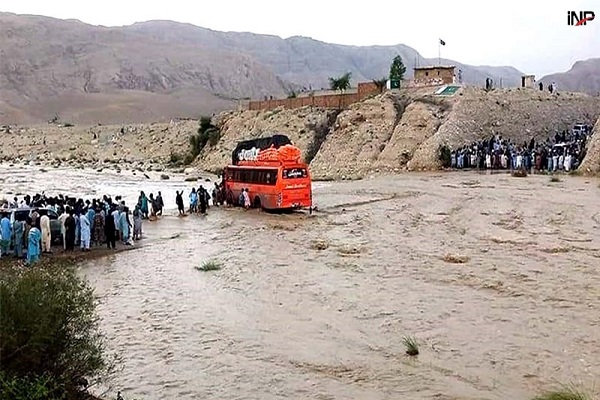 The land of Balochistan is very fertile, and irrigation takes place mostly from canals and rain. The major crops of the province are wheat and rice. Many fruits, including different varieties of apples, are grown in the region.

The city is famous for its different varieties of apple, which is exported to other countries and consumed in the country in a large quantity. Some of the famous fruits of the province are given below. Balochistan is now emerging as an industrial zone. Many different industries such as flour mills, textile mills, steel mills trade, and e-commerce industries are now part of the province.

It is the home of schools, universities, and colleges for the Baloch people. Some of the notable educational institutions of the region are given below.

National Highways connect the province with other main cities of Pakistan, such as Peshawar, Lahore, Karachi, Islamabad, and Rawalpindi. The cities of Balochistan are also connected through minor roads.

The region has the second-largest railway line of Pakistan, which connects the cities with Peshawar, Karachi, Khanewal, Lahore, and Rawalpindi.

Quetta has the largest International airport in Pakistan and provides services of traveling around the globe through (PIA) Pakistan International Airlines. 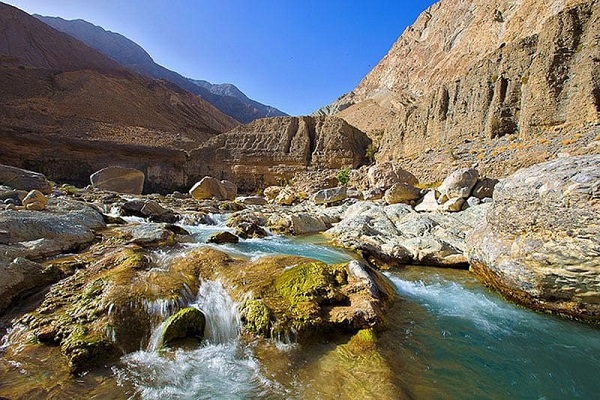 The people are fond of playing football and cricket. There are many sports clubs and stadiums in the region. The cricket team of Quetta, which is known as Gladiators, competes in Pakistan Super League (PSL). Boxing is also played by Baloch people who are inspired by their native professional boxer Mohammad Waseem.

Hockey is another less played game of the people of Baluchistan.  Shakeel Abbasi and Zeshan are the two Pakistan national hockey team players who belong to this region.

Many festivals are celebrated with full zeal, such as Eid –ul- Fitr, Eid –ul- Adha, and the festival of independence on the date of August 14 every year.

There are many interested and historical places here. Some of them are given below. 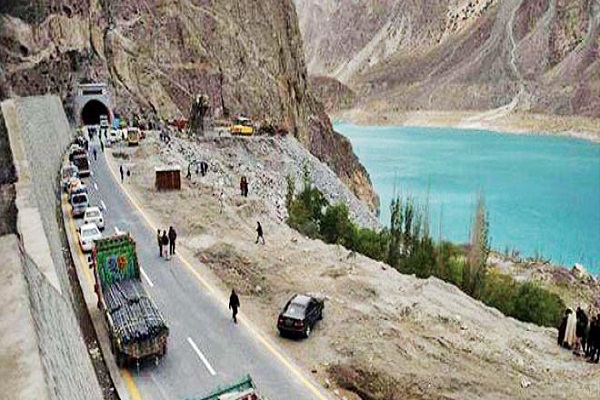