Khyber-Pakhtunkhwa formerly the North-West Frontier Province, or NWFP, runs for over 1,100 kilometres along the border with Afghanistan. Peshawar is the capital, and the heart of the province is the fertile Vale of Peshawar, which is watered by the Kabul and Swat rivers. This was the centre of the ancient kingdom of Gandhara and is rich in archaeological remains.[1] Khyber-Pakhtunkhwa formerly –  The North-West Frontier Province It is bounded by Afghanistan to the west and north,Punjab province to the southeast, and Balochistan province to the southwest. On the western boundary of Khyber Pakhtunkhwa, along the Afghan border, are the federally administered tribal areas, a series of semi autonomous areas that are ethnically homogeneous with the province but not politically connected to it. 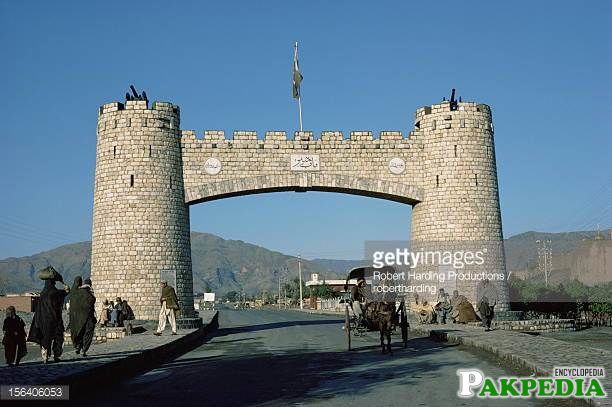 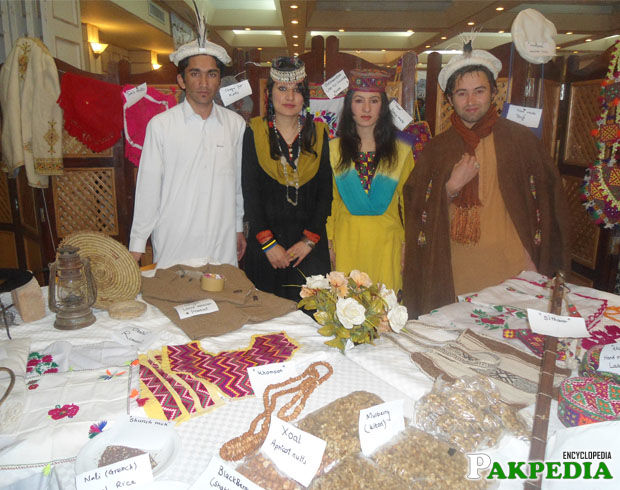 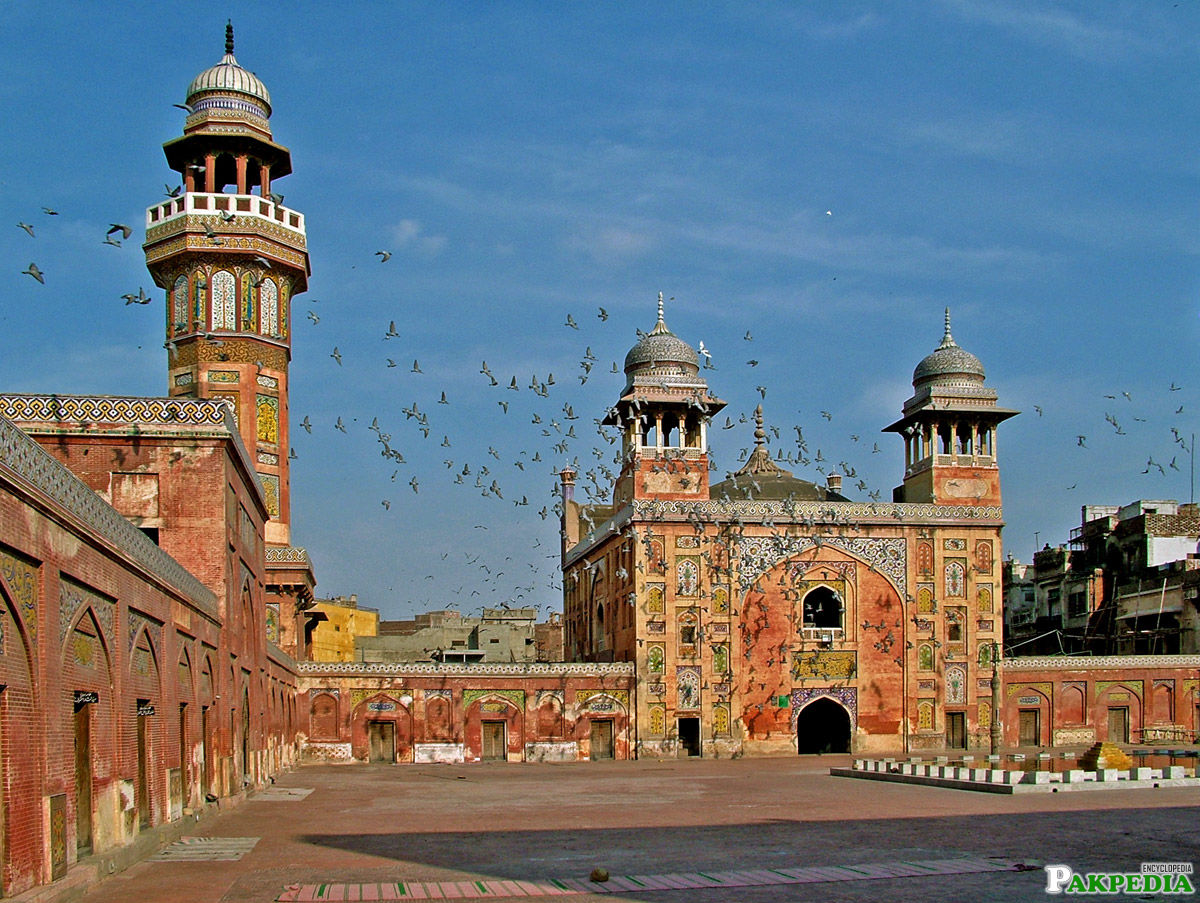 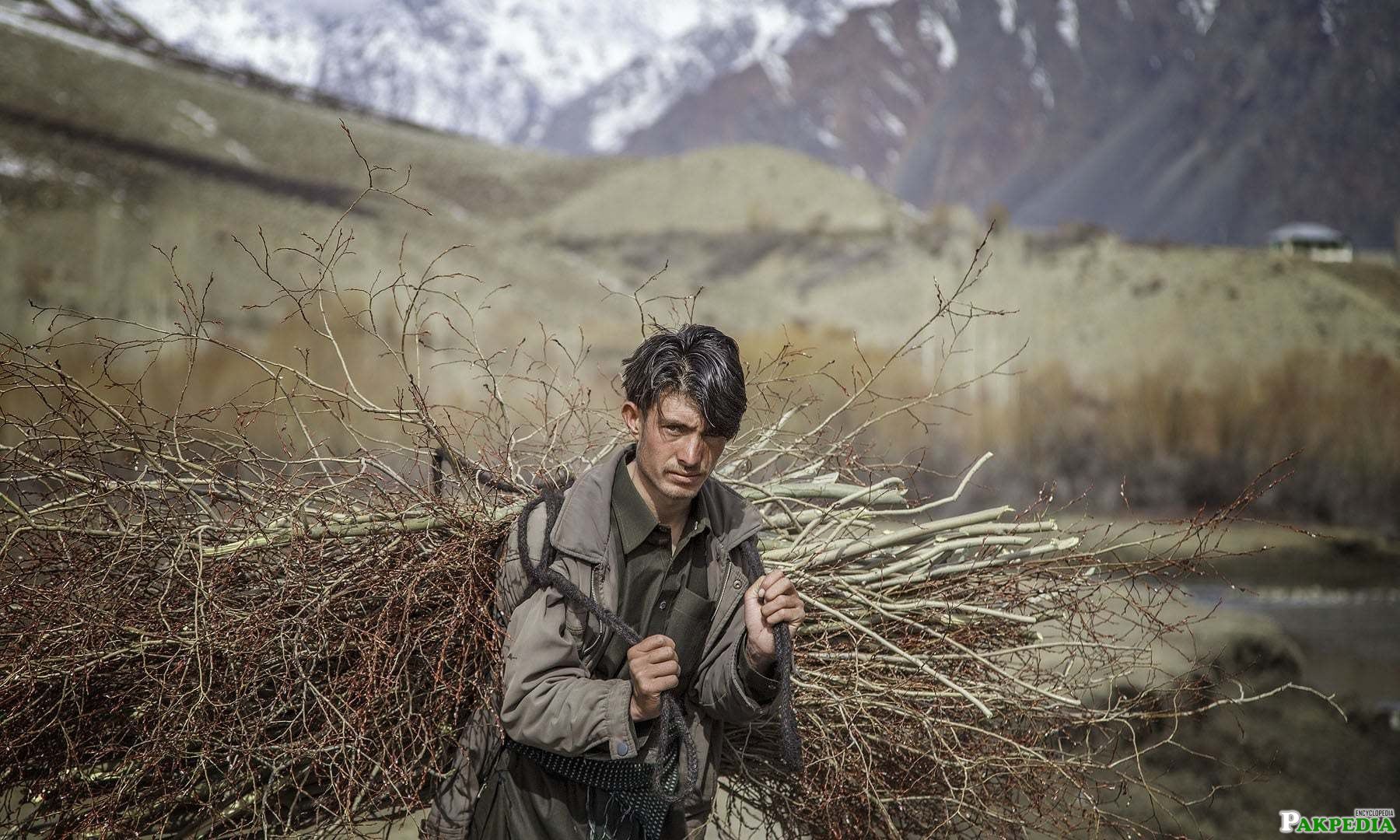 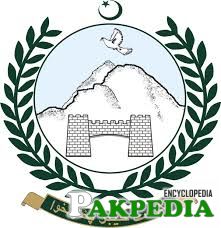 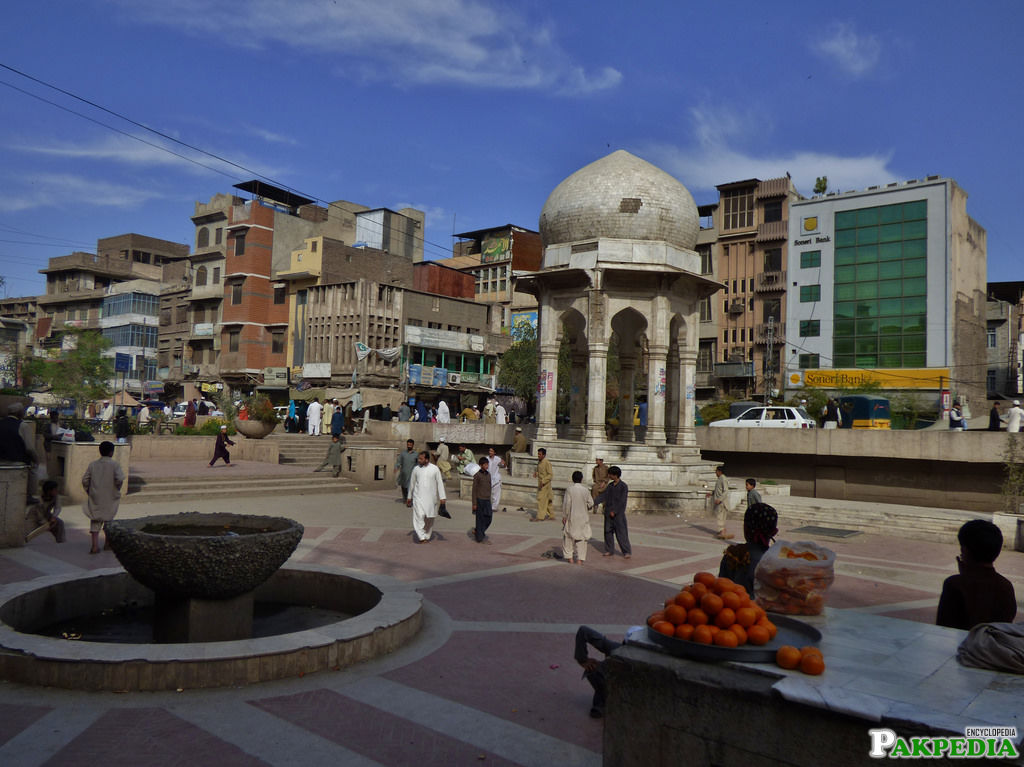 Khyber Pakhtunkhwa (KPK) is located in the north-west of Pakistan. Its total area is 74,521 square km. It is bounded by Gilgit-Baltistan on the northeast, Azad Kashmir on the east, and Punjab on the southeast. A narrow strip of land belonging to the Federally Administered Tribal Areas (FATA) borders it to the south and directly below that is Balochistan. KP and Balochistan do not share a border. FATA lies to its west and Afghanistan to its northwest. The total population of KPK in 1998 was 17.7 million. According to the 2011 Census Bureau of statistics Pakistan house listing operation, the population of KP was estimated to be more than 26.6 million. The main ethnic group in the province are the Pashtun or Pathan people; other smaller ethnic groups include most notably the Hindkowans, Dards, Chitralis Kalash and Gujjars.[2] Khyber Pakhtunkhwa (KPK) –  located in the north-west of Pakistan

Nature has gifted Khyber Pakhtunkhwa with rich cultural and tourism friendly environment.[4] Khyber Pakhtunkhwa –  cultural and tourism friendly environment It has the potential of becoming a big tourist attraction in the world, due to its scenic beauty, geographical location, climate and natural resources.Khyber Pakhtunkhwa is exceptionally rich in terms of multitudes of tourist attraction. The essence of this attraction is visible from the remarkable natural picturesque comprising beautiful rivers, splendid waterfalls, spell-bound lakes mostly in the mountainous region and green valley’s in most parts of the province. Due to its geographical location, Khyber Pakhtunkhwa has had been a confluence of different civilizations which flourished and vanished with the passage of time.

This small picket on a hill top is famous, as Sir Winston Churchill, in 1895, when he was a lieutenant and was accompanying Malakand Field Force, spent a week in this picket, when this place was surrounded by a Lashkar of local tribesmen.Close to the Chakdara Fort, a picket crowns the hillock towards the west. This is known as the Churchill Picket because Winston Churchill came here during the Pathan Revolt of 1879. This place was used by him for sending reports. He was then a war correspondent. KPK Pakistan[9]  hill top is famous –  Sir Winston Churchill, in 1895

Swabi is the capital of Swabi District in the Khyber Pakhtunkhwa province of Pakistan.
It is located at 34°7’0N 72°28’0E.

Mardan known as The city of hospitality, is a city and headquarters ofMardan District in Khyber Pakhtunkhwa Province, Pakistan.
It is the de facto headquarters of the Yousafzai tribe and the second most populous city in the province, located at 34°12’0N 72°1’60E
and an altitude of 283 metres (928 ft) in the south west of the district. Mardan is a federation of a number of small towns coming together to form a large city.[10] headquarters of Mardan –  District in Khyber Pakhtunkhwa Province

It is the capital of Khyber Pakhtunkhwa. It is a frontier town and quite different from any other city in Pakistan. It has a modern university, first-class hotels, international banks and one of the best Museums in Pakistan. The Bala Hisar Fort overlooks the mass of narrow streets in the old town and the elegant Mughal Mosque.[11] modern university, first-class hotels –  Peshawar  Pakistan On the other side of the railway track is the cantonment, its wide tree lined streets bordered by gracious administrative buildings and spacious bungalows in large gardens.
In ancient times a major settlement called Pushpapura was established in the general area of Peshawar by the Central Asian Kushans. It was during the Mughal period that the current city was established by Emperor Akbar in the 16th century and received its name Peshawar. During much of its history, the city was one of the main trading centres on the ancient Silk Road and was a major crossroads for various cultures between South and Central Asia and the Middle East. Located on the edge of the Khyber Pass near the Afghan border, Peshawar is the commercial, economic, political and cultural capital of the Pashtuns in Pakistan.[12] Located on the –  edge of the Khyber

Kaghan is a jewel among the many beautiful valleys in the Mansehra District of Hazara in the North West Frontier Province of Pakistan. This 160 kilometer long valley is most popular summer holiday spots for both Pakistanis as well as foreigners. The valley features pine forests, alpine meadows, crystal clear lakes and cool mountain streams. Kunhar River, the main feature of the valley, is famous for its trout. Nestled along the banks of the river are the towns of Balakot, Paras, Mahandari, Kaghan and Naran. The local people are friendly and simple. Gujar nomads are one of the most interesting features of the Kaghan Valley. They take their herds of cattle to the high pastures of the upper Kaghan Valley in spring and bring them down again in autumn. While going to Kaghan you will find them camped along the road in their traditional tents or moving up and down the valley with their herds of pack animals, sheep and goats.[13] Kaghan Naraan  –  many beautiful valleys in the Mansehra District

The region of Hazara is unique. For it opens up to visitors, a world replete with natural beauty. It was a favorite gateway from the plains into Kashmir during Mughal, Durrani and Sikh rules. It is a large area some 10,000 sq. km. The world famous Karakoram Highway starts from Havelian, a town in this region at a distance of 101 km from Islamabad. The mighty “Lion River” Indus or Abasin flows through the entire length of Hazara. It is strategically located between the Northern Areas, Azad Kashmir, Punjab and the rest of the Khyber Pukhtunkhwa. Hill stations collectively known as the Gallis and the Kaghan valley are the best known parts of Hazara. Domestic and foreign tourists throng to its cool and serene valleys during sizzling summer months.
Bara Gali is one of the tourist mountain resort towns of the Galyat area is situated at an altitude of 2350m. Bara Gali lies on the road between Abbottabad and Murree; 15 miles from Abbottabad and 25 miles from Murree. Bara Gali is also the summer campus of the University of Peshawar.[14] Galiyat  –  The region of Hazara is unique

The Government of the Khyber Pakhtunkhwa functions under the provision of the Constitution of Pakistan (1973).