Nabeel Qureshi is a name known to everyone who has given memorable films to the industry with a social message. He is a Director and screenwriter who has worked hard for making his name in the industry and has somehow succeeded in living his dreams. Nabeel, who is NAPA drop out student, is fond of becoming a musician one day. This article has all the information about Qureshi, including Nabeel Qureshi Biography and Nabeel Qureshi Movies. 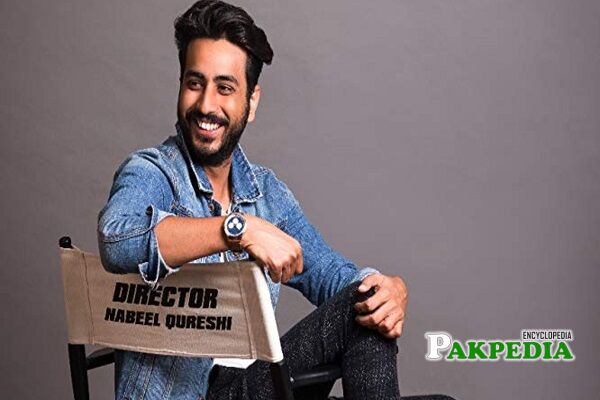 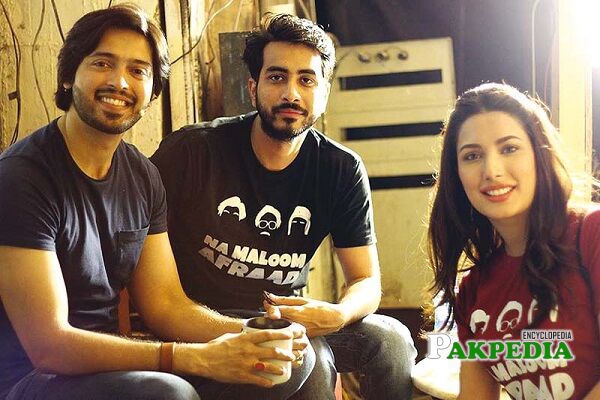 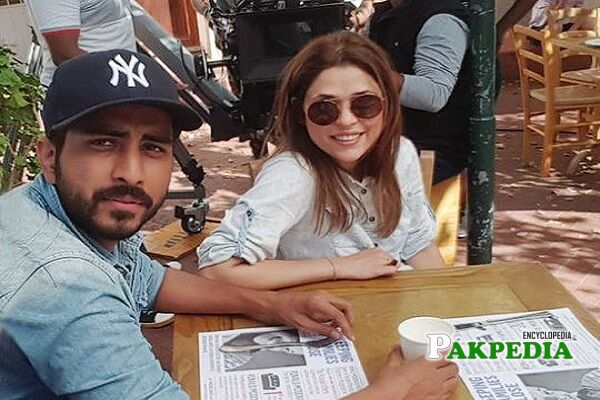 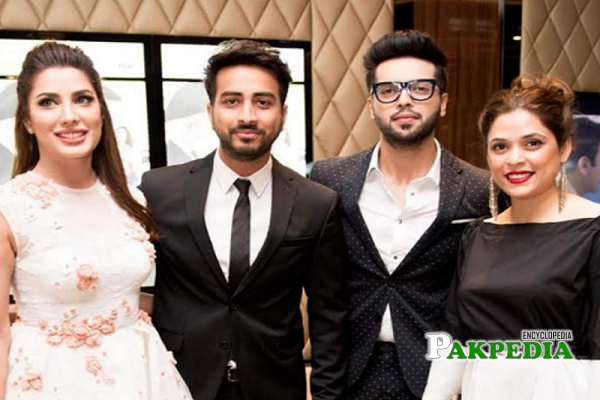 Nabeel is an award-winning Pakistani television and film director who is known for showing sensitive subjects in his directed films. All his movies that he has been a part of received immense acclaim worldwide. Apart from the director, Nabeel is likewise a screenwriter. He made his waves in the Showbiz entry in the mid of 2000, and since then, he has come so far with his consistency and assiduity. He is famous for his collaboration with Fahad Mustafa almost every year. His movies often reflect the essential side of society that forces people to think for a second.

Qureshi was born on 16th January 1985 in Sukkur. Later he moved to his dream city Karachi to attain his goal that he used to dream about.

Nabeel took the training of theatre from the National College of Arts. However, after a few times, he was kicked out of the institute after being grappled with one of the faculty members.

Soon after getting an education from NAPA, Nabeel officially started his career and started directing various commercials, Cooking shows, and a few television shows. In 2011 Nabeel got acclaim by directing a Comedy news show with the title ‘Banana News Network.’ The next year he was also the part of one of the music videos of ‘Beparwah Dhola’ sung by Mohsin Abbas Haider. It is how he rose to fame and made his debut on the big screen with the movie ‘Na Maloom Afrad.’