By zeeshanwsOctober 23, 2017No Comments5 Mins Read 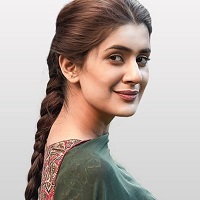 Kubra Khan is unquestionably one of the most significant additions to the industry. When she joined showbiz, she couldn’t even speak Urdu correctly, but she managed to adapt herself to Pakistani culture with time and hard work. She worked hard, and today Kubra is among the top actresses of Pakistan by delivering some powerful performances.

She is also a British national who also did Modeling abroad. Unlike other actors, she began her career with films and did a movie Na Maloom Afraad with Fahad Mustafa. Kubra has carried off enough recognition with her powerful character in the drama serial Alif. 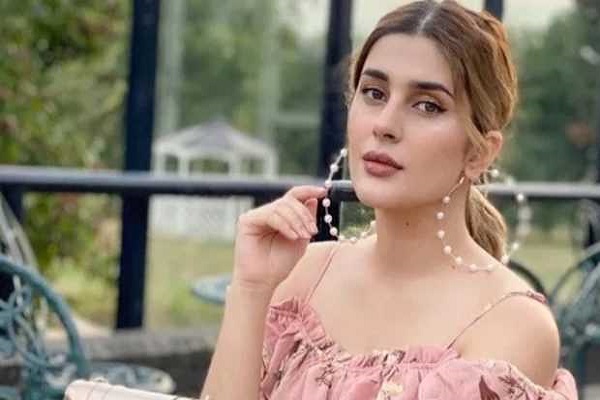 Kubra is among those actresses who haven’t worked much on the screens, yet whatever she has done is surely worth remembering. She has been seen in a few Pakistani films and dramas that gave her appreciation and recognition. Kubra has to work hard to fit herself into this industry because of her language issues.

She is known for her beautiful smile and pretty face. She also got the Best emerging actress award in HUM Awards for her powerful performance in Sang e Mar Mar. Kubra shares a special bond with Gohar Rasheed, who seems to be her special friend.

She was born on 16th June 1993 in London, where she grew up all her life. Currently, she resides in Karachi for her work.

Kubra belongs to a Liberal family who hails from the London United Kingdom. She has a younger sister who is a lawyer by profession. Apart from Kubra, no one is yet in the showbiz industry. 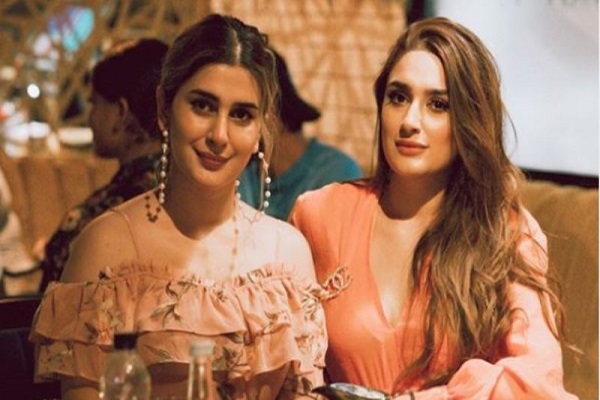 Currently, she is unmarried and not dating anyone.

Kubra graduated from the London university but couldn’t pursue her studies because of her Modeling career.

She began her career by working as a fashion model. Besides this, she did modeling in 2 music videos, including ‘Hamesha’ by Soch Band and ‘Ki Keenda Dil’ by Rajver. She has appeared in Television commercials too and has worked for many fashion designers.

Kubra has also walked on-ramp for Tabassum Mughal at BCW night with one of her celebrity friends Gohar Rasheed. Her personality and attitude go well with modeling. She made her Bollywood debut in 2015 when she was offered a supporting role in a comedy film, ‘Welcome 2 Karachi’ starring Arshad Warsi, Priya Raina, and other Indian Actors. The film was released on 29th May 2015 and made a considerable collection.

She made her Lollywood debut in 2014 in the film ‘Na Maloom Afraad’ directed by Nabeel Qureshi, one of the most prominent directors of Pakistani movies. The cast includes Fahad Mustafa, Urwa Hocane, and Mohsin Abbas Haider. The film managed to earn 14 crore, which was a big earning of that time.

Kubra started acting on a small screen in 2016 with a drama serial, ‘Sang e Mar Mar, ‘which became one of the significant hits of 2016. Unexpectedly, Kubra got massive praise from her debut serial. After her debut serial, she started getting offers from various directors who found her professional and phenomenal.

The same year she was seen in 2 other blockbuster serials, including Khuda Aur Muhabbat 2 opposite Imran Abbas and Muqabil opposite Asif Raza Mir and Mohsin Abbas Haider. Her character in ‘Alif Allah Aur Insan’ opposite Shahzad Sheikh and Mikaal Zulfiqar gave her more hype. She got several nominations for that role but unfortunately, she couldn’t win.

Kubra has also appeared in a Telefilm ‘Laal’ opposite Bilal Abbas, released in 2019. Her character of Husn e Jahan in the blockbuster serial ‘Alif’ with Ahsan Khan gave her tremendous response and acceptance. In 2021, she was seen in another blockbuster serial, Hum Kahan Ke Sachay Thai starring Mahira Khan and Usman Mukhtar. 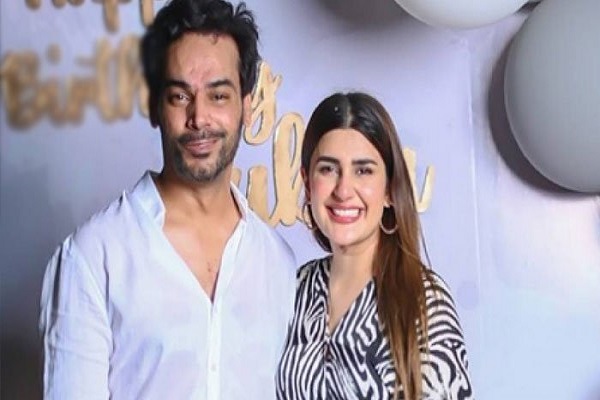 Q: How is Kubra Khan British?

A: Kubra has lived all her life abroad with her family. She is in Pakistan for her work.

Q: Is Kubra Khan getting married?

A: She hasn’t announced anything yet. She is still single.

Q: What is the real name of Kubra Khan?

A: Her real name is Rabia Khan.

Q: How tall is Kubra Khan is feet?

Q: Who is Kubra Khan?

A: She is a Pakistani actress and model who has also worked in Bollywood.

Q: Who is Kubra Khan sister?

A: She is a lawyer by profession. 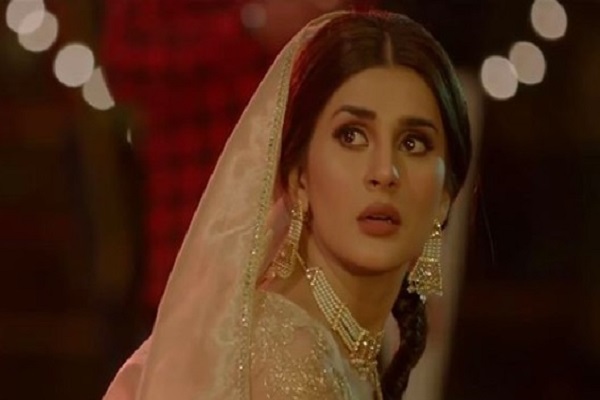