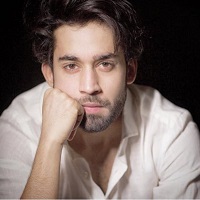 Bilal Abbas is a handsome Pakistani celebrity who might be a crush of millions of people. His innocent face, charming style, and splendid acting skills have made him acknowledged everywhere for all the good reasons. He is one of those who have worked hard in the industry to gain attention and love. Undoubtedly, he is among the few actors who fit in every role.

In the start, he has done various supporting characters, but with his hard work, he somehow managed to come as a lead. He is also the winner of Lux Style Best Actor critics of 2020. From his family, he is the only one to join the media industry. 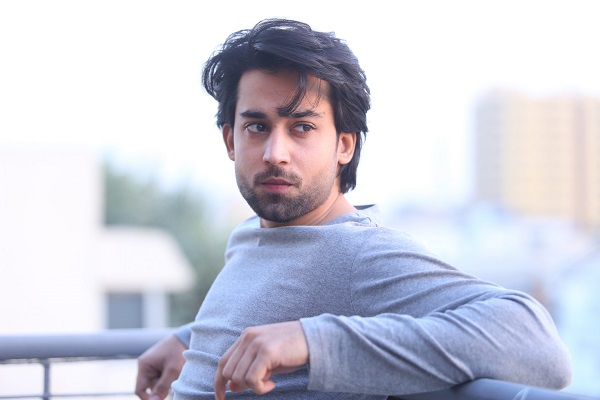 Bilal Abbas Khan is the epitome of talent, grace, and personality who had to face many obstacles to become prominent in the entertainment industry. He has a massive fan following and especially girls are having a huge crush on him. His journey of success was not easy because of coming from a non-artistic family. He is fulfilling the dream of his father, who always wanted to be an actor.

His debut movie Thora Jee Lai turned out to be a disaster, but this failure didn’t stop him from reaching the height. Currently. he is one of the most adored, talented, and accomplished Pakistani male actors we have in the industry. His success journey is an inspiration for many people who wants to do something in life.

He was born on 4th June 1992 in Karachi. Currently, he resides in the same city with his family.

He received his early education in a Boarding School ‘Lawrence College’ because his parents always wanted him to join the Army, but life had plan something else for him. He used to participate in different plays to get rid of the strict Army training.

After some time, he decided to be an actor. Hence, he left the school and did his BBA in Marketing from Shaheed Zulfikar Ali Bhutto Institute of Science and Technology – Karachi Campus and later joined Showbiz. 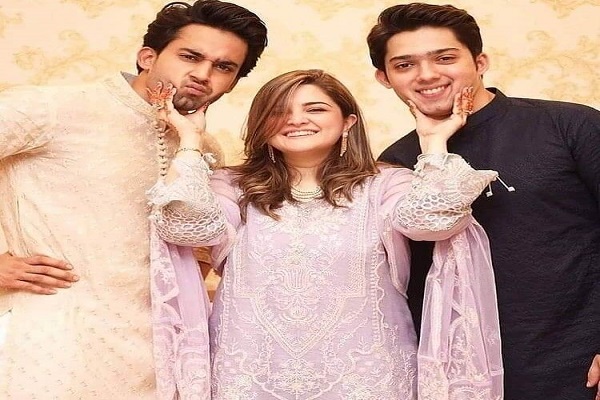 He belongs to a non-artistic but extremely supportive and talented family. His father Sohail Abbas Khan is a retired Police officer who is the best friend of Bilal while his mother Farhana Sohail is a designer and owns her own shop.

His only sister Sana Tauseef is married and has a son. At the same time, his younger brother Shahbaz Abbas Khan and his elder brother Umair Abbas Khan are not associated with the media.

The rumors regarding his relationship with actress Ramsha Khan keep circulating on social media. However, both actors have confirmed nothing yet. Currently, he is single and enjoying his success. 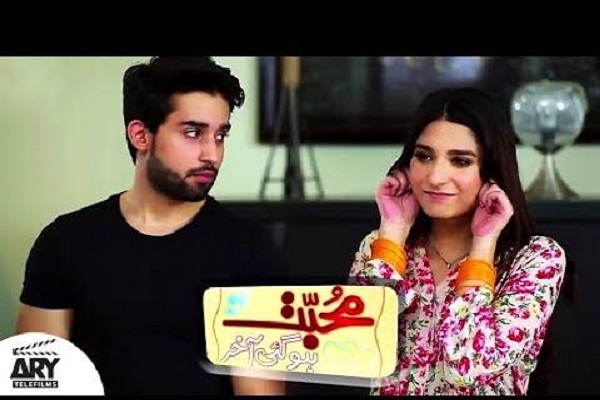 Many people think that he started his career with a drama serial ‘Saya dewar bhi Nahi’ in 2016 but the fact is that he made his entrance in the showbiz a long way back when he used to do roles of hardly 2 minutes in an entire episode but he didn’t lose hope and patience. He used to make videos on his social media accounts through which different directors approached him. At the start of his career, he also did theater and worked really hard to mark his name in the industry.

In 2016 his journey of success started when he got a chance to work in a drama serial ‘Saya Deewar bhi Nahi’ as a supporting character along with many fine artists including Ahsan Khan, Naveen Waqar, Noor Khan, Emmad Irfani and many others. His character in drama serial ‘o Rangreza’ alongside Sajal Ali and Nauman Ejaz gave him much love and appreciation for which he also won the Best Couple award in Hum Awards 2018.

In 2017 he got a chance to work in a serial ‘Qurban’ with Iqra Aziz and Shehzad Sheikh which was one of the best performances of Bilal. Whatever he does, he put all his soul into it. In 2018 his work in a serial ‘Balaa’ gave another turn to his career, and this was the point when people got to know him. The same year he got a chance to show his versatility by working in a negative character in the drama serial ‘Cheekh’ along with his all-time favorite Saba Qamar.

In 2020, his drama serial Pyar Ke Sadqay was released, and people fell for his acting of Bawla Abdullah. For this role, he also bagged the best actor award in Lux Style 2020.

He made his Lollywood debut in 2016 with the Pakistani film ‘Thora Jee Le’ along with Ramsha Khan and few other newcomers. Unfortunately, the film couldn’t do well at the box office and failed badly. He has also worked in a Telefilm ‘Laal’ based on an Army officer released on 23rd March day.

In 2020, he signed another movie titled ‘Khel Khel Mein’ starring Sajal Ali. The movie was produced by Nabeel Qureshi and is all set to hit on the cinemas. 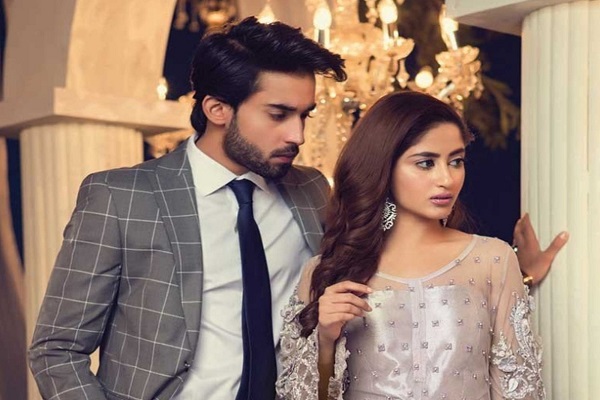 This man is blessed with extremely good looks which made him a good model too. He has worked with highly talented designers and has also walked on-ramp for Emraan Rajput in PHBCW. He is also seen in various Television commercials too and in various cover magazines. 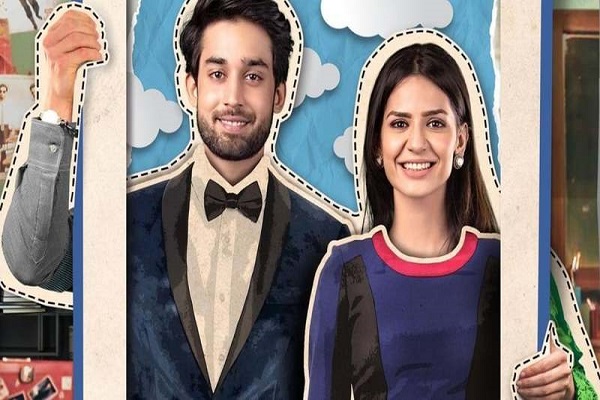 Bilal Abbas Instagram and other social media accounts include: