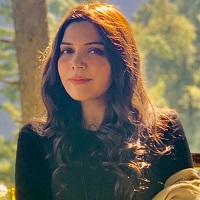 Hadiqa Kiani is a star who doesn’t need any introduction. She has already made a very special place with her melodious voice by serving as a singer for the last many decades. She is inevitably a precious asset of the Showbiz industry full of talent and grace. She is a multi-talented woman who is also a songwriter, guitarist, philanthropist, and composer.

She made everyone shocked with her brilliant acting skills by making her debut in the drama Raqeeb Se opposite Noman Ijaz in 2020. Hadiqa is also running her Salon in different cities. Besides this, she was honored with Tamgha e Imtiaz for her musical contribution. She is a lady who has made Pakistanis proud several times. Hadiqa is a senior and accomplished Pakistani singer, songwriter, and philanthropist who is associated with the Pakistani industry for a long time. She has given remarkable and pre-eminent music to the industry in her soulful voice. She got an opportunity to be appointed as the first-ever Goodwill ambassador to the United Nations from Pakistan.

Even after several years, her voice is unmatchable, she is still recognized as the greatest singer we have in our industry. Apart from her singing skills, she has also amazed people with her acting skills. She is also a social worker who has been associated with Edhi Foundation and has done a lot for the social cause. Hadiqa is a star that is found once in million years.

She was born on 11th August 1974 in Rawalpindi. Currently, Hadiqa is still residing in the same city with her family.

After seeing Kiani’s interest in music her mother enrolled her in the Pakistan National Council of the Arts, where she took guidance from a music teacher Madam Nargis Naheed. During her schooling, she moved to Lahore, where she took the training from Ustad Faiz Ahmed Khan and Wajid Ali Nashad.

She has a degree of Masters in Psychology that she obtained from Government College University, Lahore. Hadiqa did her Bachelor’s from the Kinnade College, Lahore. 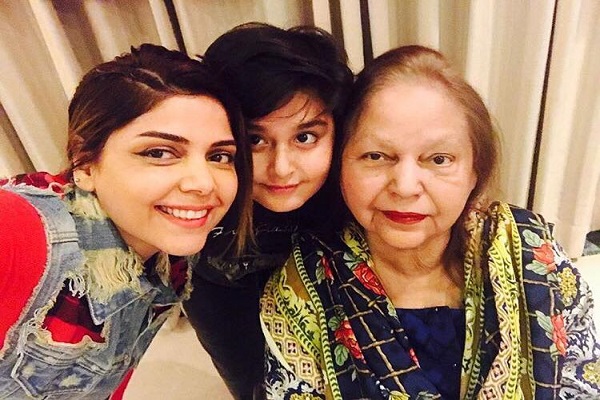 Her father died when she was hardly three years old. She was raised by a single mother. Her mother, Khawar Kiani, served as a principal of a Government College. She has two elder siblings Irfan Kiani and Sasha, who are somehow part of the industry.

She got married in 2008 to a businessman Syed Fareed whom she divorced later. 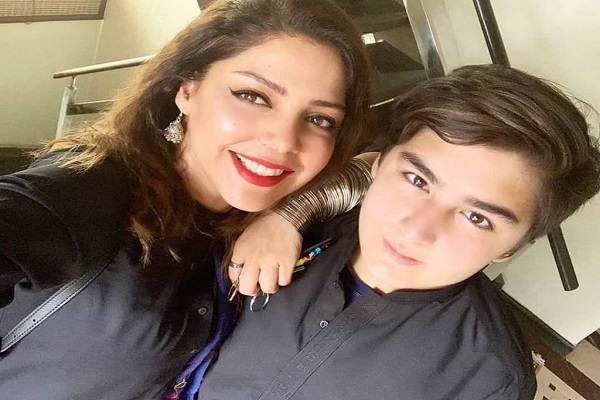 He has a son whom she adopted after the 2005 Earthquake from Edhi Foundation. She lives with her only son as she never got married again.

She gave a start to her music career in the 1990s where she got a chance to host a children’s music program. In the show she sang thousand of various songs along with various other music composers including Amjad Bobby and Khalil Ahmed. Later she started singing songs as a playback singer for various Pakistani movies. It is how her music career started.

Her debut album ‘Raaz’ released in 1996 that came with a positive review. Kiani was the first female Pakistani singer who released her album that became the biggest reason for its success. Her next album ‘Roshni’ released in 1998 after two years. This album gave her more hype and recognition. Roshni named ‘The 20 Best Local Pop Albums Ever.’ Afterward, she released several albums, and all became the biggest hits of all time.

In 2012 she made her Cokestudio debut where she performed on a few songs including ‘Daachi Waaliya’ and ‘Kamlee.’ All her songs from Cokestudio got positive reviews from the viewers. 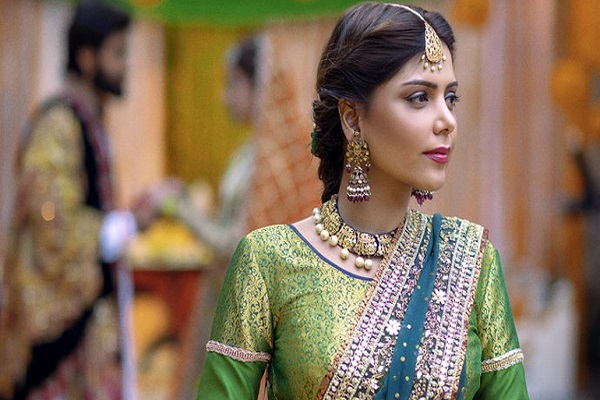 Hadiqa lends her voice to various Pakistani dramas title tracks. In 2012 she got a chance to sing the title track of popular drama serial ‘Zindagi Gulzar Hai.’ Everyone loved the song. In 2016 she sang the Ost of another popular drama serial ‘Udaari’ that likewise received a huge acknowledgment and praise. Other than these, she has been a part of various other title tracks, and every time proved that how incredible singer she is.

Hadiqa appeared as a judge in Pakistan idol that is a reality singing show along with other artists including Bushra Ansari and Ali Azmat. The show brought a lot of controversies. It was created by Idol’s franchise. It gained immense popularity, and it became one of the most-watched entertainment shows. 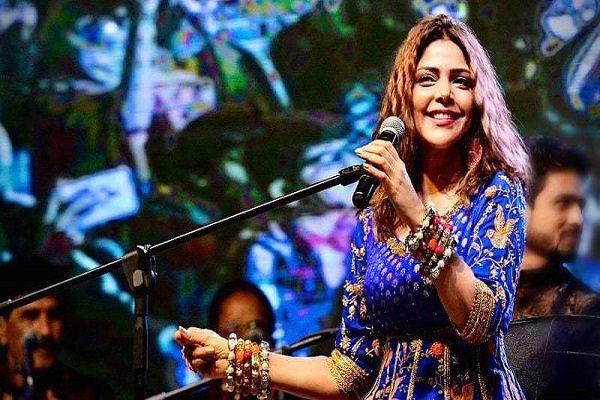 A few of her popular songs are as follows:

Though Hadiqa has given special appearance in the drama serial Udaari and the movie Bol, however, she surprised everyone with her debut in 2020. She appeared in the popular serial Raqeeb Se alongside Noman Ijaz, Sania Saeed, and Iqra Aziz. She proved that how versatile she is. Later, she was seen with another brilliant performance in the drama Dobara opposite Bilal Abbas. 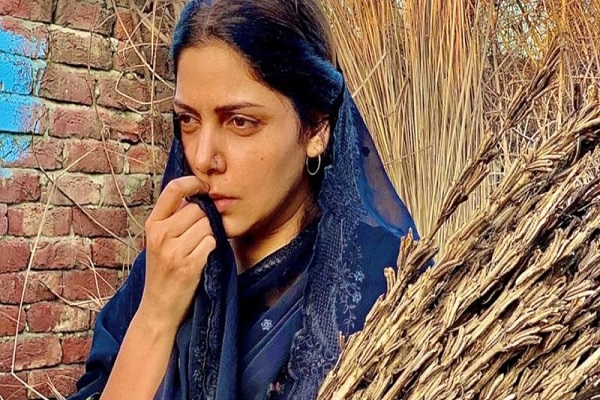 Besides being a great singer and an actress, there is a lot more to discuss her.

Hadiqa is running her salon successfully in different cities including Faisalabad, Sargodha. However, once she went under hot water after one of her customers filed a case against her salon who went there for straightening treatment. After that treatment, that customer suffered a major hair loss. The case went to court but everything was sorted out.

She is also a philanthropist who has done a lot of social work in all these years. For all her social work, she was appointed as a Goodwill Ambassador of the United Nations Development Program in 2010. She has lent her voice in support of women many times. She has also attended TEDxKinnaird in 2015 where she talked about the importance of women in society.

In 2017, she once again came into the limelight after doing a partnership with Nestle to highlight the importance of Child development in their childhood. There is a long list of her social works that have made her valuable and distinctive.

Q: Where is Hadiqa Kiani now?

A: She is in Karachi and focusing on her acting career.

Q: How old is Kiani Hadiqa?

Q: Who is Hadiqa Kiani son?

A: She is the mother of Naad e Ali whom she adopted after the 2006 earthquake.

Q: Where is Hadiqa Kiani from?

A: She is from Rawalpindi.

A: Hadiqa Kiani sang this song many years ago.

Hadiqa Kiani Instagram and other social media accounts include