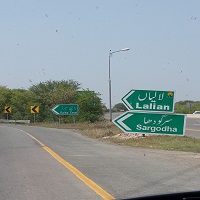 Sargodha city is situated in the Punjab province, Pakistan. The town is the headquarters of the district and administratively organized into 59 municipalities and 60 union councils. The city is also known as The City of Eagles because the largest airbase of Pakistan airforce, PAF Base Mushaf (formerly known as PAF Base Sargodha), is located here.

The city is well-known for Kirana Hills. The town is also prominent for producing the top quality citrus and is known as California of Pakistan. The article carries every information about the city, including Sargodha History. 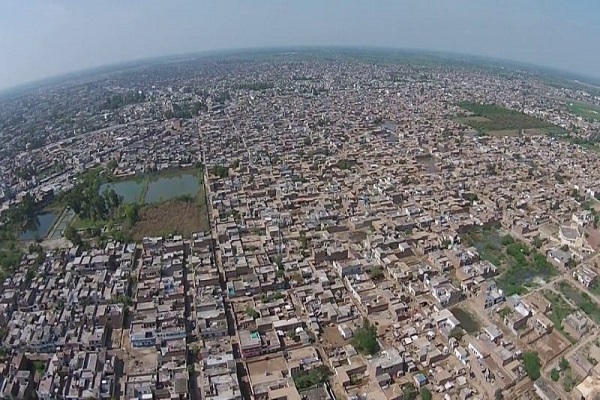 Sargodha is a historical place that dates back to centuries. The name consists of two words; Sar (Pond) and Godha (Sadho), and it means Pond of Sadho. Historians describe a pond in the middle of the town where a Hindu sadhu Godha used to live, and later people attributed the town’s name to him.

The city was founded in 1903 as a canal-colony in by Lady Trooper. British built a military airport here for Royal Air Force (RAF) because of its strategic location on the political map. Even after the sub-continent partition, its geostrategic significance remains the same, and the Pakistan air force continues that legacy.

On the geographic coordinate system, Sargodha is located at 32°5′1″N (latitude) and 72°40′16″E(longitude), and the city is 190m above sea level. The town’s overall size is 155km2 in length and is 187km west of Lahore, the provincial capital. It borders Faisalabad 91 km in the North-West.

The climate is similar to other cities in the province of Punjab that observe all four seasons. The summers, which last for approximately 3.2 months, are hot, humid, clear. The average temperature may rise as high as 50°C. Throughout the year, the temperature may vary from 5°C to 40°C.

Winters are short and usually last for nearly three months, with an average temperature of 12°C. The rainy period approximately lasts for 8.8 months resulting in average annual rainfall of 99.06 mm. Punjab is home to various ethnic communities. The overall Punjabi culture and heritage are dominant in the region. Nearly 80% of the local population is literate. People are well-informed and refined. They are food-lover, traditional cuisines mostly make at home, but various food streets and hotels proudly prepare them.

Khayam Chowk is a very famous food center in the town. Local people most enjoy hot spicy meals. Lassi is a favorite cold drink, and it is served to guests. People enjoy listening to local music and appreciate local artists.

Education here is flourishing, and its current literacy rate, which is 80%, is better than other parts of the Punjab province. Public and private sector institutions are growing in the city. Some of the institutions are:

They are sport-lovers. There are three famous stadiums here for young people venues to demonstrate their talent :

The city is the birthplace of two famous cricketers who played for the Pakistan national cricket team.

Following sports are most popular: 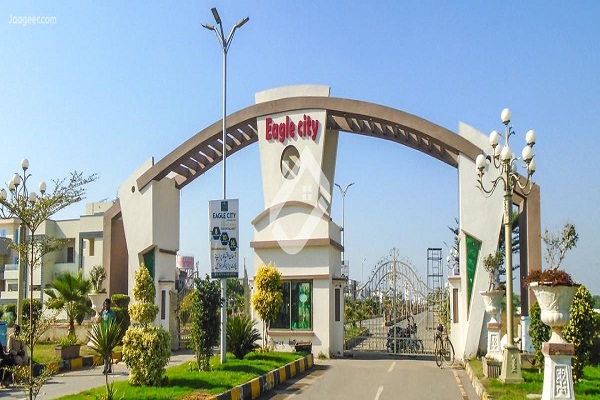 A vast amount of vegetables, citrus, cotton, wheat, and rice are grown here. These meet the local requirements and are exported abroad to get a considerable amount of foreign exchange.

Several industrial units in the town provide employment opportunities and income sources to the locals and people of the nearby region.

The region is highly conducive for cultivation. Canal coming from the river Jhelum is the primary source of water for irrigation. Several main crops are grown here, such as wheat, corn, cotton, sugarcane, and rice. The area is well-known for its lush green fruit-farms and orchards. This city is the highest producer of top-quality citrus (Kinno, Oranges) in the country.

The best time to visit this place is from October to November. Favorite tourist spots include:

People can communicate through:

Motorway M-2 and a network of roads link this region with the outside cities. Several transport services all over Pakistan are functioning to bring and forth by-road travelers.

A network of railroads and railway station connect the region with the rest of the country. The railway junction is busy throughout the year and operates six trains across Pakistan daily. Airports near Sargodha: