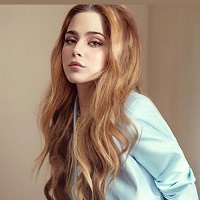 Aima Baig is a stunning and accomplished Pakistani singer who is in the limelight since 2016. She got a chance to sing the songs for various dramas and Movies. She took the start of her career from the popular show ‘Mazak Raat,’ and has likewise worked in the Coke studio for two consecutive years.

Aima is also related to popular television host and journalist Mubashar Luqman. She is undoubtedly one of the highly in-demand female singers in Pakistan. In 2020, she got engaged to a Pakistani model Shahbaz Shigri. 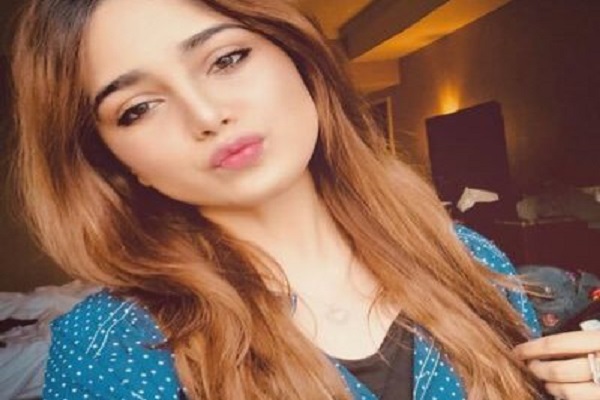 Aima Noor ul Baig who is popularly known as Aima Baig is one of the most talented and melodious singers we have in our industry. She started her career with a popular show Mazaaq Raat where she used to sing songs. She was fond of singing since her childhood and had always dreamed of becoming a superstar. The love and the fame which she has achieved today is of her own diligence and hard work.

Like many stars, she has faced a tough time in her life both personally and financially. She lost her mother to cancer at an early age. However, it wouldn’t be wrong to say that Aima has established herself as one of the biggest stars with her unmatchable hard work. In one of her interviews, she revealed that her father was against her singing career at the start but later things settled down.

Aima holds the degree of graduation that she attained from Lahore University.

She was born and raised in a middle-class family. Her mother died due to cancer a long time ago because of financial issues; the treatment didn’t go well. One of her sisters Nadia Baig is a pharmacist who recently got married while her brother Wajahat Baig is a band manager.

She has one younger sister Komal Baig who is also her manager. She is the niece of a popular and well-known Journalist Mubashar Luqman. 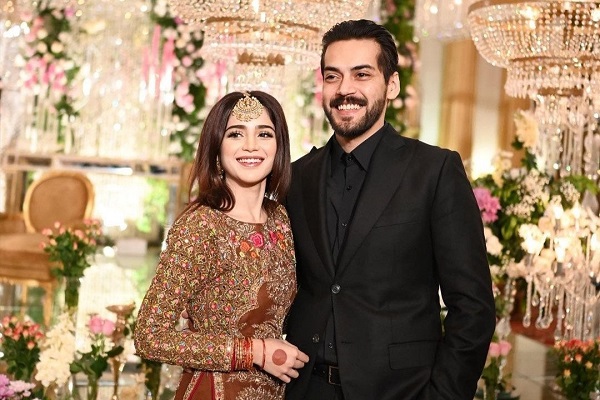 She got engaged to Pakistani model Shahbaz Shigri in 2020. The couple will soon tie the knot.

Being a common citizen, she had to struggle a lot to show her talent to the world. She started her career in 2014 when she used to upload her songs on the Sound cloud through which she gets approached by different people. The show which made her famous is ‘Mazak Raat,’ which aired on Dunia News.

The show proved to be lucky for her as later she got various offers from different people. In 2015 she also performed at the Shaukat Khanum Hospital for the campaign along with Mubashir Lucman.

She made her debut in Lollywood in 2016 when she got a chance to sing three songs for a blockbuster movie ‘Lahore Se Agai’ starring Yasir Hussain and Saba Qamar, directed by Wajahat Rauf. She got a huge appreciation for the songs.

She got the best singer award, which was the first step of her success. After the huge success, she got many chances to perform in different Lollywood films, including ‘Jawani Phir Nahi Ani 2’, ‘Balu Mahi,’ and ‘Chupan Chupai.’ She got a chance to sing many OSTs of many Pakistani dramas, including ‘Khudgharz,’ ‘Aik Thi Rania,’ ‘Romeo Weds Heer,’ and many others. Her OST of ‘Mere Bewafa’, along with Agha Ali, received much-acclaimed appreciation and crossed 10 million on Youtube. Aima Baig song, ‘Do Bol,’ along with Naveed Naushad, is one of the most loved OSTs.

Aima made her Coke Studio debut in 2017 by singing a song with Sahir Ali Bagga ‘Baazi’. This song becomes one of the hit songs of that year. Other than ‘Baazi’, she also sang “Kaatay Na Katay’ with Ali Hamza and “Baanware” with Shuja Haider. In 2018 she again got a chance to sing three songs, including ‘Aatish,’ ‘Malang,’ and ‘Ballai Ballai.’ Her coke studio journey is successful so far.

She got an honor to sing at the opening and the closing ceremony of Pakistan Super League 4. She also approached to sing the PSL 2022 anthem along with Atif Aslam.

On 26th August 2019, she was honored with the Tamgha e Fakhre-Imtiaz for her contribution to the field of music. Additionally, she raised awareness about cancer among women and is very passionate about doing something for them. 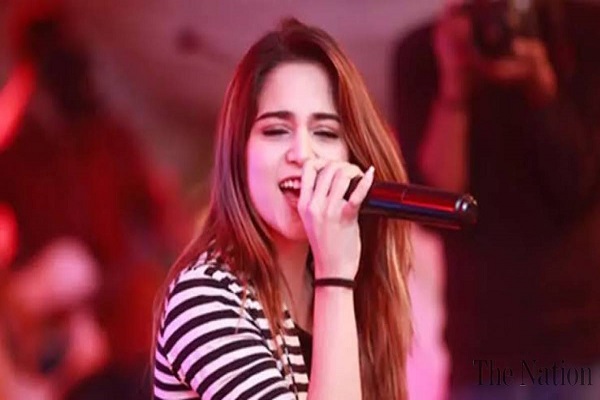 On 14th January 2022, Aima was approached by the FBR for not paying a tax of 88 million. According to FBR, she is a defaulter of 88 million as she didn’t pay any tax since 2018. A notice has been issued and action will be taken against this singer.

A: She is engaged to Shahbaz Shgri and both will soon get married.

A: She holds Pakistani nationality and is from Lahore.

Q: How tall is Aima Baig? 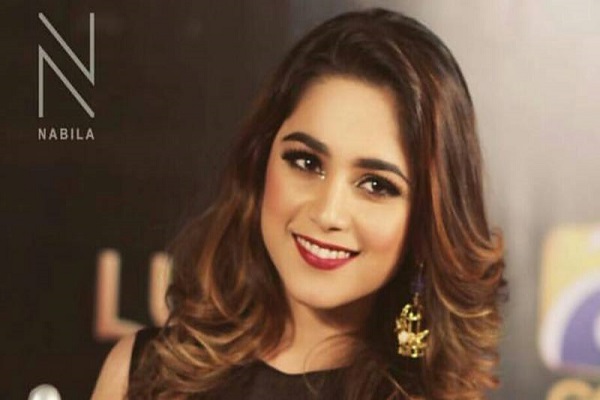 Aima Baig Instagram and other social media accounts are as follows