Shuja Haider is a victorious Pakistani singer who rose to fame in 2007 when he collaborated with Shoaib Mansoor and since that time he is ruling the hearts of millions of people on an international level. Other than music he is also fond of cricket. This article contains detailed information about him including Shuja Haider Biography and Shuja Haider Songs. 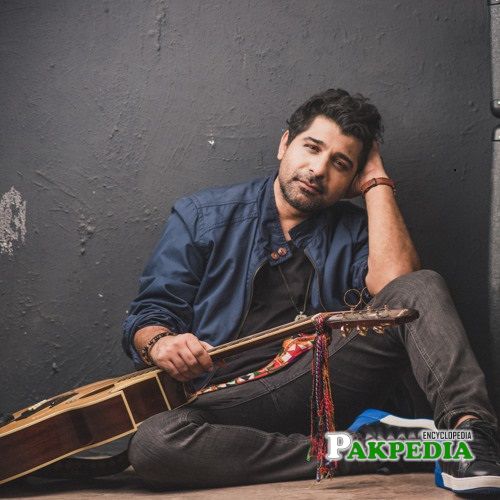 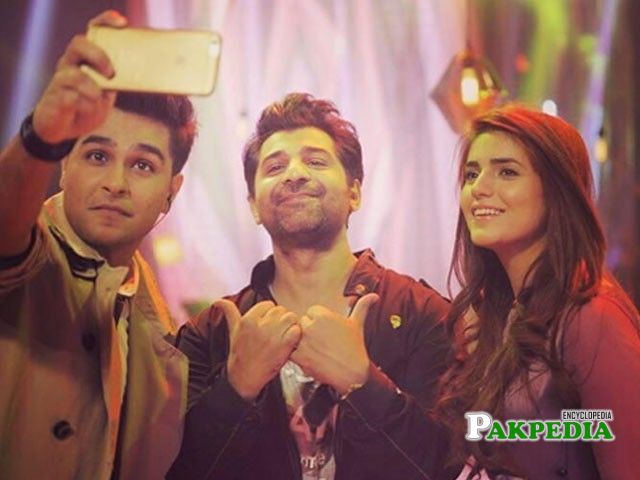 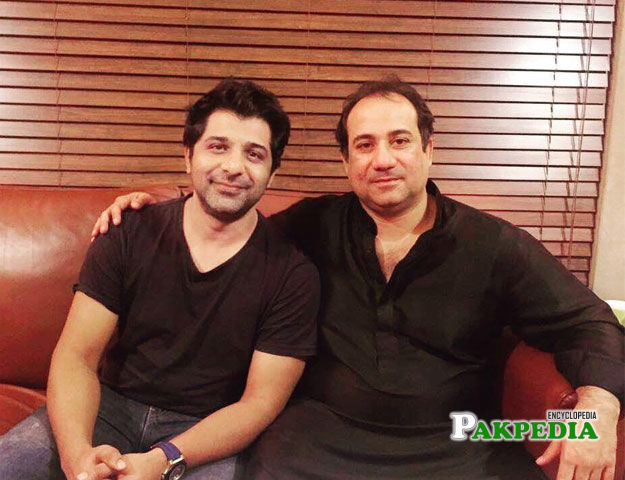 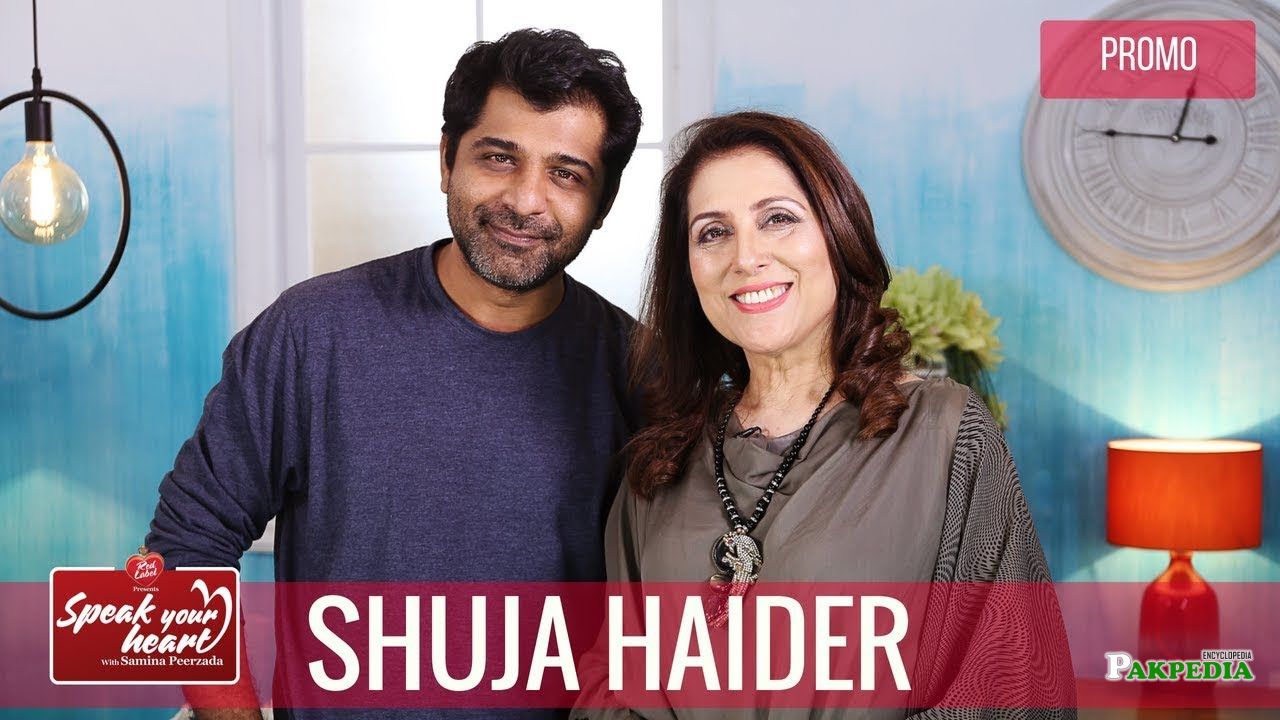 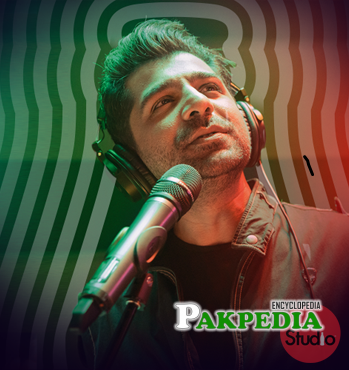 Shuja is a multi-talented man who is in the industry since 1995. He is a Pakistani singer, songwriter, composer, music director, and record producer and has been associated with Strings, Zeb and Haniya, Coke Studio, Ahmed Jahanzeb, Haroon and Shoaib Mansoor. He got married to Amber Shuja and has been blessed with 2 daughters and 1 son. His brother Vicky Haider is also a Music producer, composer for songs, films, and ads. He grew up watching his grandfather playing the piano although he wanted to become a cricketer but his fate took him into the world of music.

He is in the music industry for a long time but he actually rose to fame after being allianced with the legendary Shoaib Mansor in his move ‘Khuda Ke Liye’ and ‘Bol’ in 2007 where he got a chance to sing duets with another accomplished singer Ahmed Jahanzaib. Both the movie and the songs became a super hit and received admiration from everywhere. After that, he got a chance to work with many extremely talented musicians.

As a Composer and Producer

In 2013, he made his debut in television and worked solely with Hum TV forming, recording and delivering music for its dramatization serials including Tum Mere Hi Rehna in 2014, Muqaddas in 2015, Sehra Main Safar in 2015, Mann Mayal in 2016 and many others. Shuja Haider baghi song also got the best song award in Lux Awards 2018. He likewise recorded music recordings and singles including “Tera Woh Payar”, “Baanwerey” and “Nawazishein”.

In 2016, he denoted his Coke Studio debut in arrangement season 9 where he filled in as one of six music makers on the show, creating and recording melodies with the allotted artist. His group incorporates Meesha Shafi, Naeem Abbas Rufi, Momina Mustehsan, Umair Jaswal, and Rahat Fateh Ali Khan. His song ‘Tera Wo Pyar’ which he composed and wrote and which was sung by Asim Azhar and Momina Mustehsan became the first song of Coke studio to reach the 1 Million views on Utube.