Wajahat Rauf is a talented Pakistani Director, Producer, and host who is entertaining audience for the last many years. He has produced and directed various dramas and movies under his production house ‘Showcase Production’ along with his wife, Shazia Wajahat. He has likewise originated a few songs with his son. This article has all the information about Rauf, including Wajahat Rauf Biography and Wajahat Rauf Family. 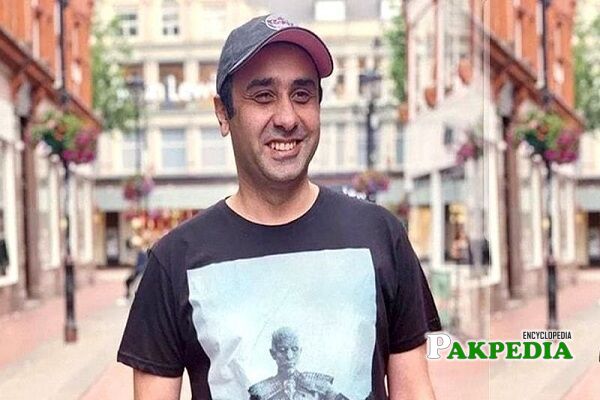 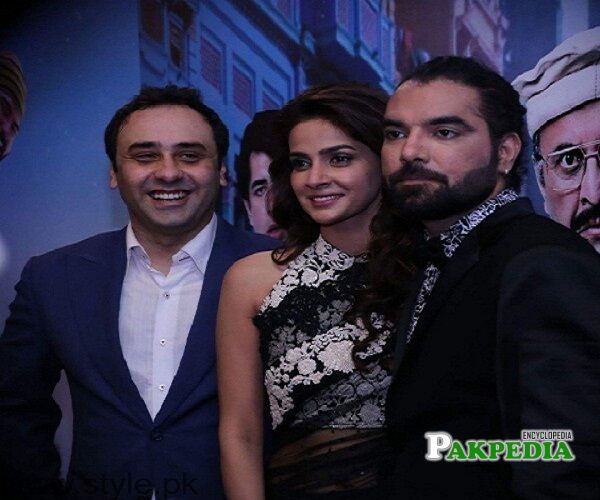 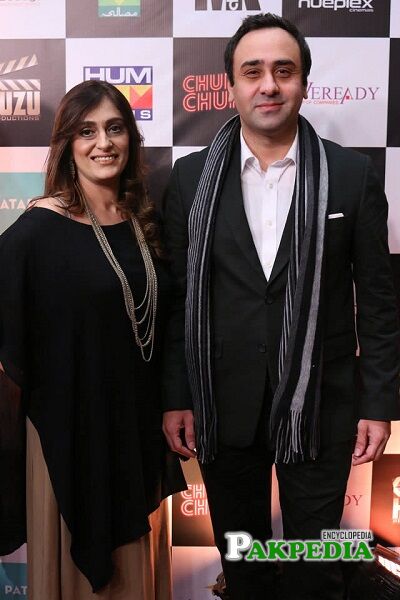 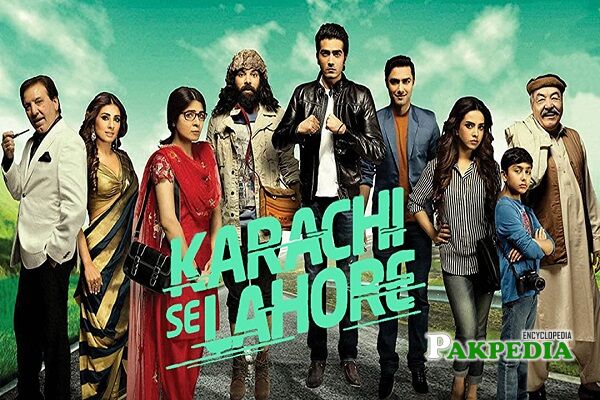 Wajahat is a fun-loving and talented Pakistani television and Film director, Producer, Actor, and host who is attached to the Showbiz Industry for a long time. He has given various comedy films to the Audience and is working on many more. Likewise, he is a musician who didn’t continue it as his profession yet released a few singles with his son Ashir Wajahat who aspires to become a singer. Wajahat host a show ‘Voice over Man’ whee he invites celebrities from Showbiz and do a fun chat with them. He is considered one of the leading directors of the film industry.

He was born on 9th October 1976 in Karachi. Currently, Wajahat is a resident of the same city.

He did a Diploma in filmmaking from the Greenwich University of Karachi. Later he stepped into the Showbiz industry and became a director.

He opened his eyes to an ordinary and non-artistic family. He got married to Shazia Wajahat and blessed with 2 Sons. One of his sons Ashir Wajahat is already a celebrity who is an actor and is all set to become a singer

In 2015 he made his debut in movies, produced and directed one of the super hit movies ‘Karachi Se Lahore.’ He also performed as an actor. Yasir Hussain wrote the movie while the cast includes Javed Sheikh, Ayesha Omar, and Shahzad Sheikh. Later he directed and produced the sequel of his film with the name ‘Lahore Se Agai’ starring Saba Qamar Zaman and Yasir Hussain. The songs of the movie got a tremendous response. His 3rd film ‘Chaalawa’ starring Mehwish Hayat, Azfar Rehman, Zarra Noor, and Asad Siddiqui became one of the hits of 2019.

Wajahat is likewise serving as a host. He hosts a show ‘Voice over Man’ where various celebrities from the industry become apart of it. He often gets criticized for using vulgar words in his play.