Sahir Ali Bagga is a victorious Pakistani singer who rose to fame in 2009 and since that time he is ruling the hearts of millions of people not only in Pakistan, in fact, all over the world. He has sung a number of songs that are worth remembering for a lifetime. This article contains all the information about him including Sahir Ali Bagga Biography and Sahir Ali Bagga Songs. 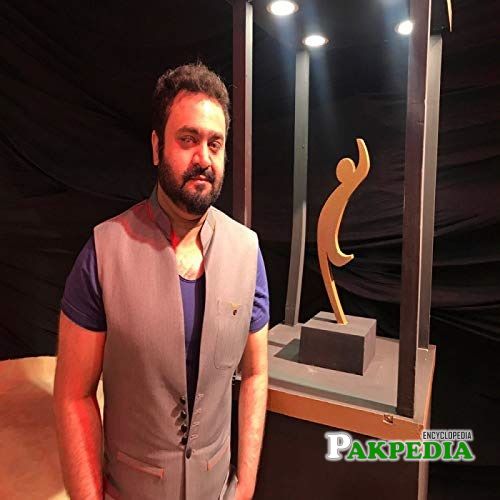 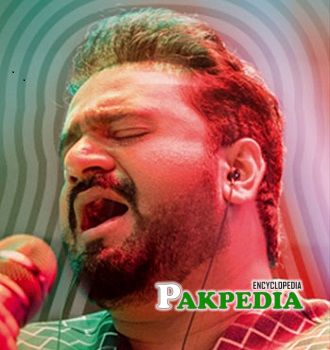 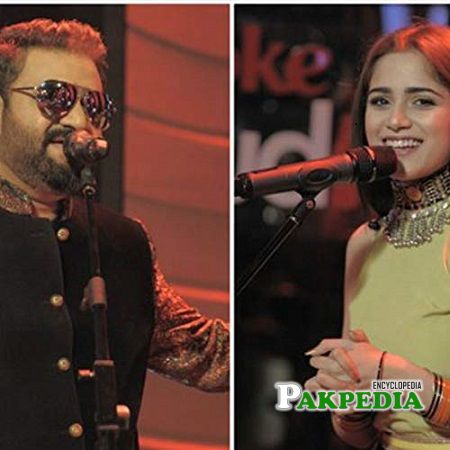 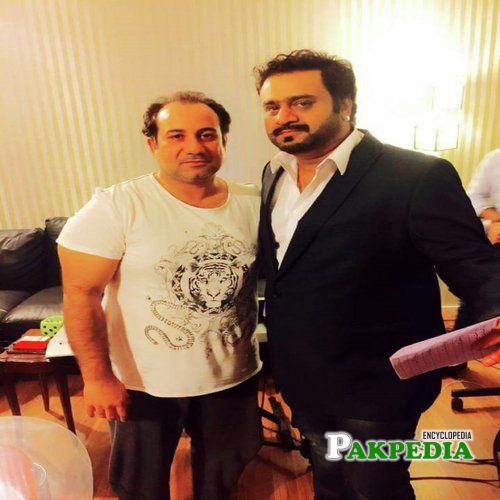 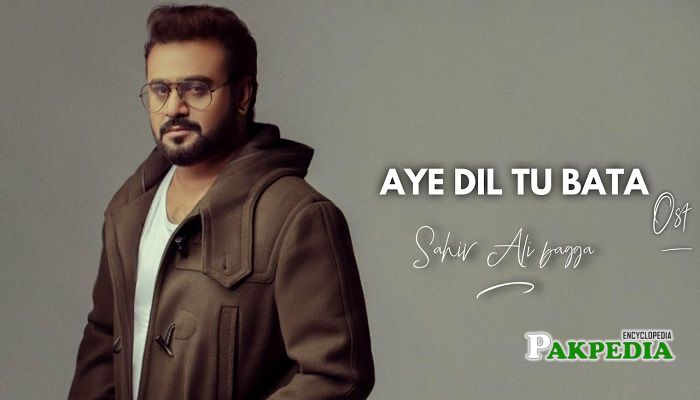 Sahir Ali is a big name in the field of music who has given many super hits till now. He is an artist, Singer, Music Composer and Music director of Pakistan. His pleasant and melodic voice has enhanced his fame not only in Pakistan, in fact, all over the world. Music was in his blood which inspired him to become a musician. He is married and is blessed with a son.

He was born on 18th November 1978 in Lahore to a Pakistani Composer Amjad Hussain. Currently, he still resides there with his family.

He began in the music business as a drummer and later joined the band Jupiters where he got a chance to meet a legendary and everyone’s favorite singer Jawad Ahmad. He made music for Ahmed’s collection and this helped him discover his vocation way. He was first being acknowledged and praised for his work and melodic arrangements on Pakistan Television created a TV show named Virsa: Heritage Revived which on air from 2009- 2010. On this show, he created music for TV exhibitions of Shafqat Amanat Ali Khan, Rahat Fateh Ali Khan, Azra Jehan, Sanam Marvi and a lot more entertainers. This exceptionally well-known TV show was facilitated by Lahore’s socially dynamic identity, Yousuf Salahuddin.

Sahir Ali Bagga Coke studio debut made him more recognizable when he sang a song with a new talented singer Aima Baig on Coke studio season 10. His song ‘Bazzi’ was loved and praised by all across the border. Next year he again came with the other super hit song ‘Malang’ along with Aima Baig. He has a successful Coke Studio journey so far. The appreciation he is in India receiving is overwhelmed.

Sahir Ali has set another level of music by singing the melodious songs of various Pakistani drama osts including Anna, O Rangreza, Baandi, Romeo Heer and many others. In 2017 he added Sajal Ali with him to sing an ost of drama O Rangreza which received appreciation and admiration from everyone and it also won the Best Song award in Hum Awards 2018. In 2018 he again sang a duet with Hania Amir for the drama serial’Anna’.