Shahbaz Shigri is a Multi-talented Pakistani artist who has worked as an Actor, Director, Assistant Director, Cinematographer and also a producer. He likewise runs his production house and also does modelling. This article contains all the complete information about him, including Shahbaz Shigri Biography, Shahbaz Shigri Family and Shahbaz Shigri Movies. 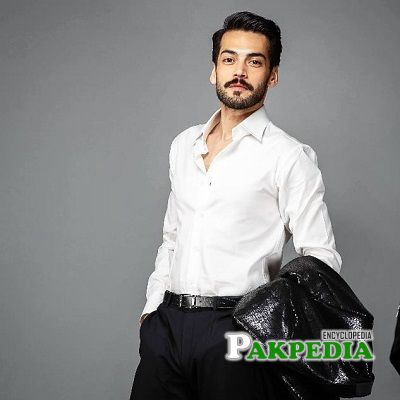 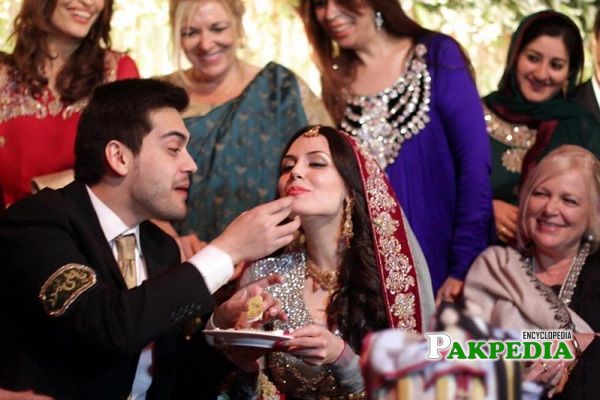 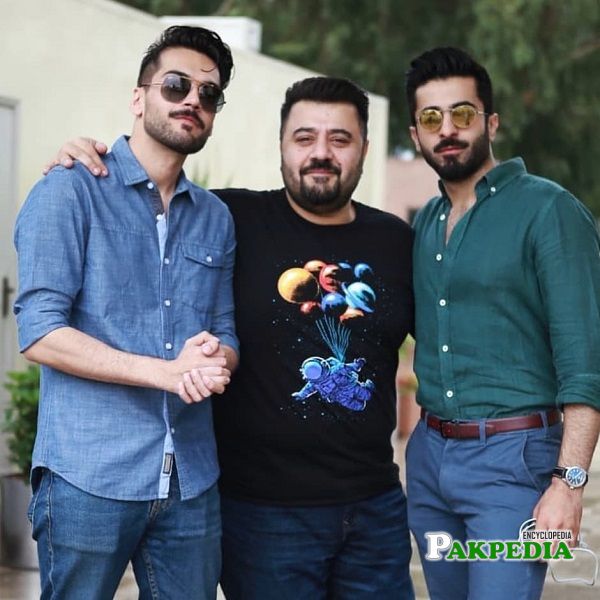 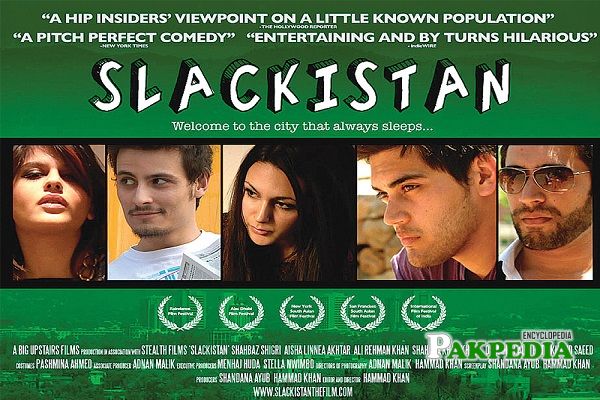 Shahbaz is an excellent looking Pakistani director, actor and cinematographer who is the part of this industry for a long time and is very popular among girls for his attractive look and astounding personality. There is a weird fact about him that he can’t read and write in Urdu because of studying abroad. He likewise runs his production house named ‘Incahoot Film’ where he has produced few movies along with his ex-wife Aiesha Linnea.

He was born on 24th February 1988 in Islamabad. Currently, he still lives in Islamabad and Karachi for his work.

He did specialization in film making from Newyork Film Academy.

Shahbaz got married to his fellow star Aiesha Linnea in 2014 after being in a relationship with her for almost five years. After marriage, the couple became the talk of the town, and their popularity increases with time. After a successful four years of marriage, both surprised their fans by revealing the shocking news of their divorce on Instagram. Currently, Shahbaz is single again.

He gave his first appearance on screen as an actor in the movie ‘Slackistan’ in 2010 that was an independent film directed by Hammad Khan who is a London based filmmaker. The other cast includes Ayesha Linnea, Osman Khalid butt and Ali Rehman Khan in the main lead. Though the movie couldn’t earn big at the box office yet he marked his name in the industry with his acting.

He did the cinematography of the Pakistani satirical thriller film ‘Anima State’ that was directed by London based director Hammad Khan.

In 2019 he made his debut as a producer by producing a Pakistani romantic comedy film ‘Paray Hut Love’ along with Shehryar Munawar and a few others. The cast of the movie are Shehryar Munawar, Maya Ali, Ahmad Ali Butt and Zara Noor Abbas. The film became hit of 2019.