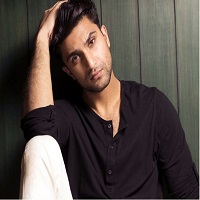 Ahad Raza Mir is one of those nepotism products with immense talent, and he has proved this every time he appears on the screen. It’s been a few years since he has been in the industry but has captured millions of hearts not only in Pakistan, worldwide too. He gained fame with Dr. Aswandyar in the blockbuster serial Yaqeen Ka Safar, starring Sajal Ali and Hira Mani.

Sajal Ali and Ahad Raza Mir make the best pairing on and off-screen. After showing prepossessing chemistry on-screen, both decided to get along in real life too. Apart from Pakistan, he has made his place in Hollywood too. Ahad was previously seen in a Shakespeare play, Hamlet, for which he got the best actor award. 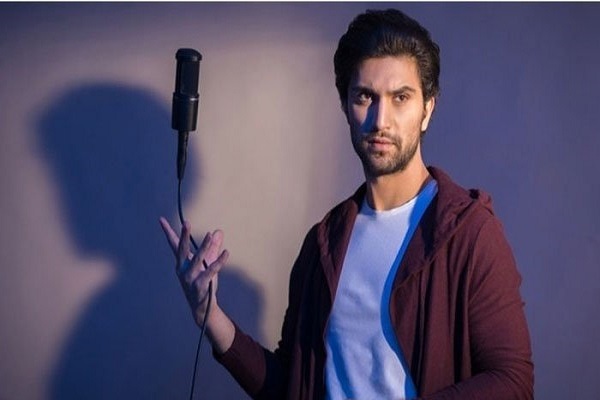 Ahad just came and ruled the Showbiz industry with his charismatic personality and versatile acting. He is one of those actors who has attained great success in a brief period, which has made him more humble and submissive. Like all star kids, he too had to bear all the comments that passed on him over all these years as he was often accused of nepotism, to which he always responded gently.

However, it would be wrong not to praise his acting skills, making Pakistanis proud overseas. He has a huge fan following all over the world for all the good reasons. Everyone knows that whenever he appears on the screens, it is something going to be a blockbuster. Like his father, he also knows how to seize everyone’s attention towards him.

This handsome actor was born on 29th September 1993 in Karachi, Pakistan, but he spent all his life in Canada and his family.

Ahad is a well-educated actor who has studied Bachelor in Fine arts from the University of Calgary, Canada.

Ahad Raza Mir father, Asif Raza Mir is the biggest name in the entertainment industry whose contributions since ages are worth remembering and worth praising. He was and is still one of the most handsome actors of the Pakistani industry, while his paternal grandfather was also a part of the industry as a Filmmaker.

His mother, Samra Raza Mir, is the one with whom he is very close. His only brother Adnan Raza Mir is still a college-going student. His cousin Haroon Shahid is also a Pakistani actor and a singer. 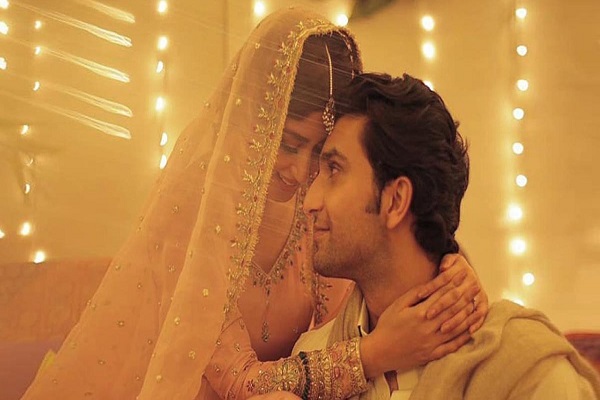 Ahad Raza Mir and Sajal Ali surprised their fans by dropping their engagement pictures on the Eid occasion in 2019. The couple got married on 14th March 2020 in Abu Dhabi. Ahad Raza Mir wedding pics circulated on social media where people showered so much love. The public and showbiz stars immensely love both.

A very few people know that Ahad has also worked as a child star in the Pakistani drama Khamoshiyan in 2010. However, he didn’t sign any other project after completing the shoot and went back to Canada for further studies.

In 2017, he again decided to pursue his acting career by starring in another drama serial Sammi opposite Mawra Hussain and Sania Saeed. His role in the serial was not that prominent. However, the following serial that he signed became his identity. His character of Dr. Aswandyar was immensely praised, and he acknowledged that people couldn’t stop crushing over him.

He debuted in the lolly wood with the movie “Parwaaz Hai Junoon’ which was released in 2018 and earned great business at the box office. The Parwaaz Hai Junoon cast includes Hania Amir, Hamza Ali Abbasi, and many others. Ahad was also part of the famous Shakespeare play ‘Hamlet’ which was released in 2019. He was the first-ever Pakistani actor to be given a role as ‘Hamlet’ in Canada. For his role, he was also given the best actor award that was huge.

He made his debut as a singer in the last episode of the 11th Season of Coke studio and one of the prominent singers Momina Mustehsan. Still, unfortunately, it didn’t go so well, and both the singers received backlash not only from the public in fact from many actors and politicians too.

The song was the remake of an old popular song, ‘Ko Ko Korina.’ Their response was so cold that people questioned his decision to try his luck in the music. After that song, he didn’t sign again. Apart from that, he is an expert in playing guitar, bass guitar, Cajon, saz, derbake, and drums.

Ahad is all set to produce his first-ever film, ‘Kaalasha,’ which emphasizes the Kalash people’s lives in a Chitral valley. Aijaz Aslam is going to act in a movie while Farrukh Turk will direct the movie.

He has worked with many best brands and style fashioners of Pakistan. He has done numerous photoshoots as a model and has worked in TV advertisements as well. His shoot with Sajal Ali for diva magazine became a super hit. 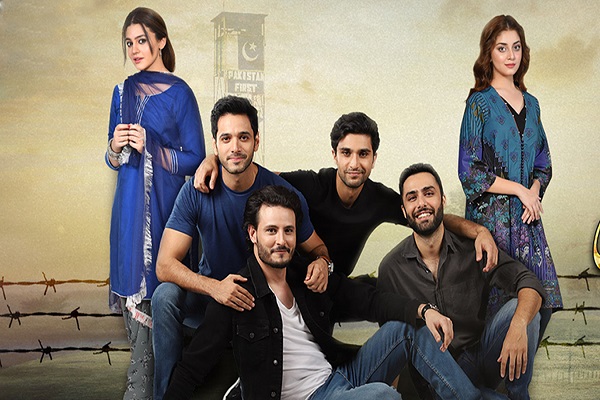 A: Recently, Ahad has attended the first Renaissance Awards in Florence, whose motive is to gather young and empowered leaders from across the globe to let them show their talent to the world.

Q: What is the age of Ahad Raza?

Q: Which is the best drama of Ahad Raza Mir?

A: He has appeared in many blockbuster serials, among which Yaqeen Ka Safar and Ehd e Wafa tops the chart.

A: He is very passionate about singing but hasn’t released any single yet. 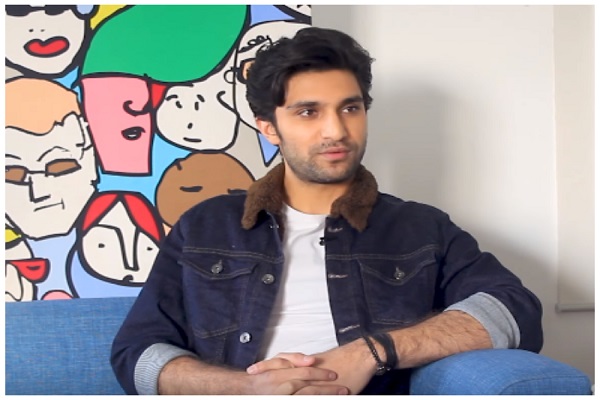