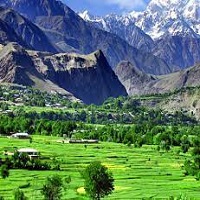 Chitral Valley is a valley located along the bank of the Chitral River in the district of Khyber Pakhtunkhwa, Pakistan. The total area is 57 square kilometers while Chitrali is the main language spoken by the inhabitants. The region is famous for its calm and peaceful environment as well as the tourist places that exist here.

It is bordered with Afghanistan in the west and north, districts of Dir and Swat in the south, and Gilgit Baltistan in the east. It is separated from Tajikistan through a slight strip of the corridor of Wakhan. Furthermore, Chitral town is the capital of Chital district which is officially administered by the government of Khyber Pakhtunkhwa.

Before the independence of Pakistan, British Rulers permitted the prince of Chitral to either become an independent state or join one of the countries between India and Pakistan. Thus the prince joined Pakistan as well as integrated into Pakistan in the year of 1969. The article comprises all the information including Chitral Valley History. 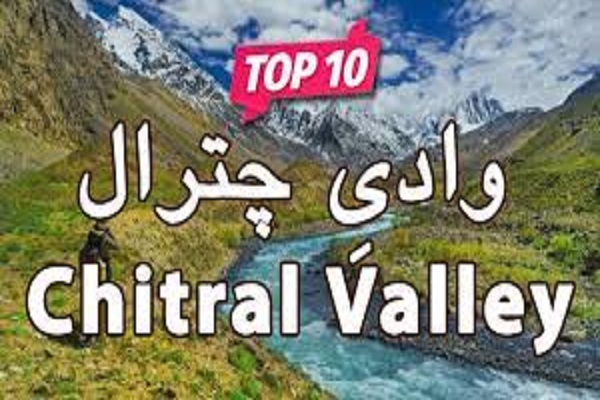 The early history of the region goes back to Aryans who settled in Mulkhow and Torkhow followed by Gandharan Culture and Persian invaders who influence the vocabulary, culture, and lifestyle of the people. After the decline of the Persian Empire, Kushan Empire occupied the region in the 3rd century who patronized the art of Buddhists.

The place remains under the rule of Hindu Shahis as the rock inscription found in the region shows the Hindu Shahis ruled the region. Furthermore, Kator Dynasty also ruled Chitral from 1571 followed by British Rule till 1947. Before independence, the offer was given to the prince of Chitral to remain independent or join one of the countries between Pakistan and India.

The prince of Chitral was the friend of Mohammad Ali Jinnah that’s why he chose Pakistan to join. It remained a princely state till 1969 and integrated with Pakistan as a separate district of Chitral. The district is now under the administration of the Khyber Pakhtunkhwa government.

The total area of the Valley contains 57 square kilometers with an elevation of 1494 meters from the sea surface.

According to the 2017 census of Pakistan, the region had a total population of 49850 inhabitants.

Khowar Language is the most spoken language of the region, spoken by 98 percent of the population. The national language, Urdu is also understood and spoken by the inhabitants. Most of the inhabitants of Chitral Valley are Kalash who are polytheists and believe in many gods. They worship many gods and celebrate many festivals based on religious activities.

Chitral is officially administered by the government of KPK and headed by MNA who is facilitated by MPA.  There is only one seat in National Assembly and one seat in Provincial Assembly representing Chitral.

Furthermore, the average rainfall of the region is 102 mm per annum. The temperature of the Hindu Kush range where the glaciers exist often falls up to -30 degrees centigrade. 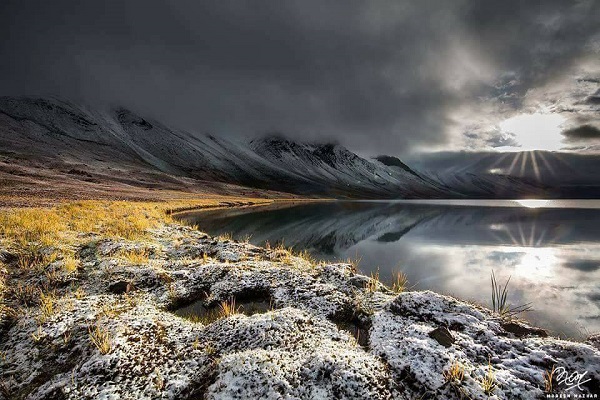 It is one of the tourist spots of Pakistan containing natural beauty which includes forests with scenic greenery, high mountains, spring, and river which attract tourists all over the world. The valley is considered to be one of the peaceful places in Pakistan. The river of Chitral flows through this Valley which adds to the beauty. The river is a source of irrigating the forested and agricultural area through its leakage.

The water of the river has a great impression on visitors due to its purity and flow. Moreover, a number of bridges are constructed on the river which is a part to view the scenery of the valley as well as provide transport facility. The people of Kalash are living here in great number who are the most hospitable and facilitate national and international visitors.

Furthermore, there are a number of facilities for visitors including hospitals, coffee shops, shopping malls, and transportation systems. Though the roads of the region are not suitable for cars that is why the Jeeps of the locals serve people for their transportation.

A number of festivals are celebrated here which became a reason for tourist attraction. These festivals include Joshi Spring Festival, Phool Festival, Uchal Festival, and Chaumas Festival. Moreover, the region has the world’s largest polo ground where Shandur Polo Festival is celebrated and the players throughout the globe, join the festival.

Visitors all over the world join the people of the valley on the occasion of these festivals. There are a number of guesthouses that facilitate these tourists. These festivals are famous throughout the globe and the center of tourist’s attention which are fixed on the following dates.

These Pakols are also famous in the name of Chitrali Topi. Furthermore, a number of festivals are celebrated here which contain Chitrali Traditional music with folk tales and the traditional dances of female and male members. The Valley has a number of educational institutions which provide primary and secondary education facility to the inhabitants while there is one newly constructed university campus in Chitral under the name of Chitral University Campus. Some of the institutions of the region are given below.