Momina Mustehsan is a Pakistani American singer, Songwriter and a Social activist who named as one of the most popular and beautiful celebrities. She also named on the list of Forbes among ’30 under 30.’ Her father is a recipient of Sitar e Imtiaz and a retired army man. This article has all the information about Momina, including Momina Mustehsan Biography and Momina Mustehsan Family. 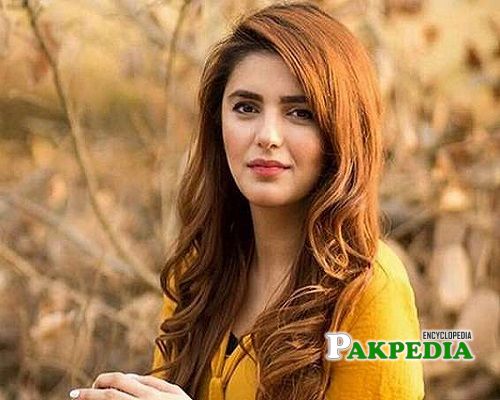 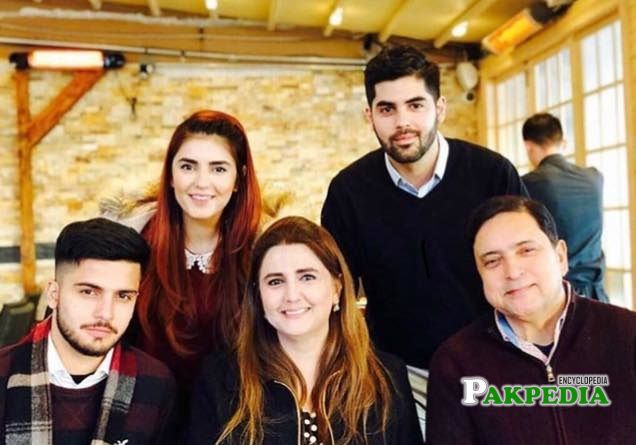 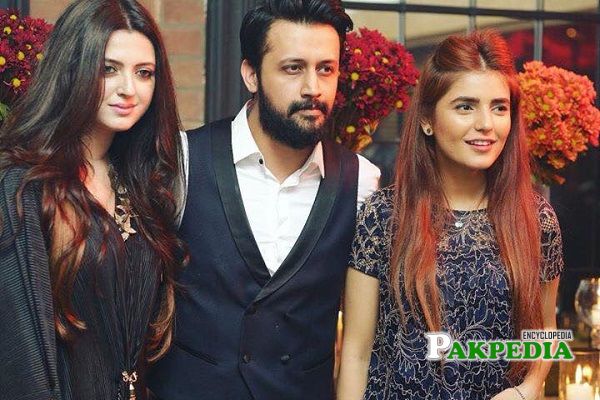 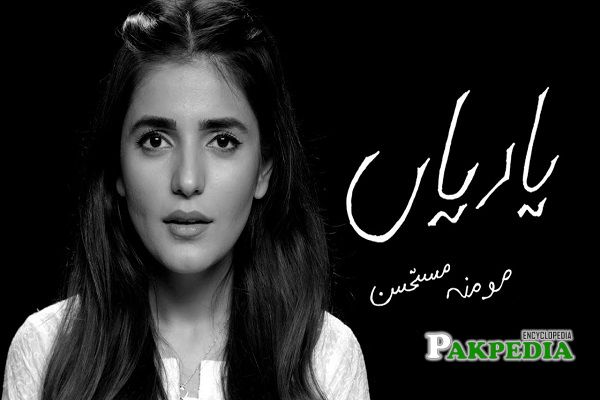 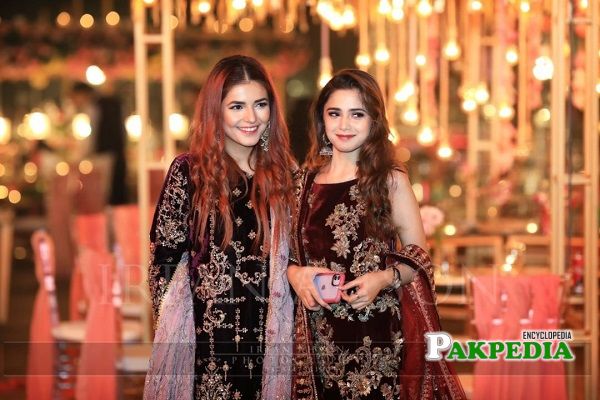 Momina entered the Industry and won everyone’s heart with her sweet personality, amazing voice and beauty. She has gained a lot of acknowledgement, stardom and nobility in a short time. Soon after her debut, she became the crush of the town and people started inspiring her. She is one of those celebrities who made in the list of BBC and Forbes for her increasing popularity day by day. Apart from an incredible singer, she is also a social activist and often indulge herself in social work. Though her popularity is on the peak yet, she often gets trolled by people that she hardly bothers.

She was born in Quetta on 5th September 1992. She has spent her early life in Islamabad. Later her family moved to abroad, and she has lived in various countries including Newyork and Paris. Currently, she still lives in abroad yet often comes to Pakistan for her work and reside in Islamabad and Karachi.

She is one of the educated and intelligent celebrities of the Industry. After completing her A’Levels from the Lahore Grammar School, she went to the States for higher education. She has a degree of bachelors that she did in Biomedical Engineering and Applied Mathematics from the Stony Brook University. She remained a sharp student throughout her studies. During her educational period, she used to sing. It is how she realized that she wants to be a singer.

She belongs to a well-educated family. Her father Kazim Mustehsan is a retired Brigadier who has received Sitar e Imtiaz for his services in Pakistan Army. Her mother Huma Mustehsan is a Doctor by Profession. She has two brothers. Her elder Brother Hashim Mustehsan is likewise a doctor while her Younger Brother Haider Mustehsan is a student at the Pakistan section of the United Nations. In 2016 she got engaged to Ali Naqvi, who is a banker in California, but unfortunately, both broke up. Currently, she is single.