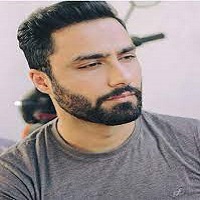 Ahmed Ali Akbar is an enthusiastic and motivated Pakistani actor, model, and Host who also used to play tennis on a national level and is fond of sports because of his father’s profession. He has proved himself as one of the remarkable actors of the industry by giving several astounding performances. However, we haven’t seen him much on the screens, yet whatever work he has done is worth appreciating.

Currently, Ahmed is getting a lot of praise for his impeccable performance of Parizaad. It took him many years to prove his acting skills, but finally, people got to know his real talent. Ahmed belongs to a highly talented family, and it wouldn’t be wrong to say that talent run in his genes. 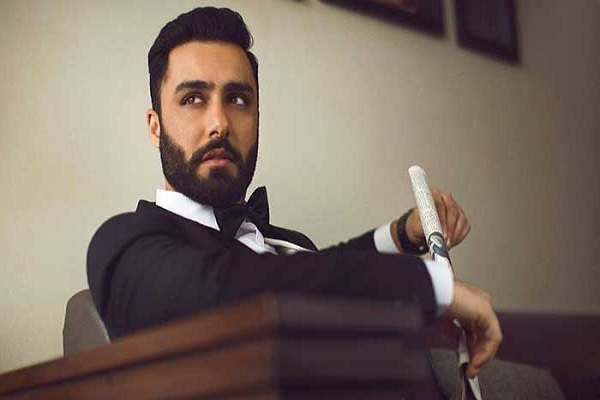 Ahmad Ali is a handsome and dismaying Pakistani actor and model who has amazed everyone with his indestructible acting skills in several Pakistani dramas and films. He is known for his well-built acting in the movie ‘Laal Kabootar’ for which he also bagged the best actor award. Besides being an actor, he is also blessed with the best hosting skills and is seen hosting various award functions and other events.

Their fans highly appreciate Ahmed Ali Akbar and Yumna Zaidi off-screen chemistry, and people love to see this talented duo on the screens again and again. Ahmed belongs to a sports family, but destiny had decided a showbiz career for him in which he has earned immense fame and respect.

He was born on 28th September 1986 in Rawalpindi, where he grew up. Currently, he resides in Karachi with his family.

He was born into a talented yet non-artistic family. His father, Mohammad Ali Akbar, was a tennis coach, while his mother was a housewife. Ahmed Ali Akbar brother Abid Ali Akbar is likewise a tennis player. Ahmed has also tried his luck in sports by playing tennis on the national level. However, he didn’t pursue this career and decided to be an actor.

Ahmed is still single and has no plans of getting married soon. 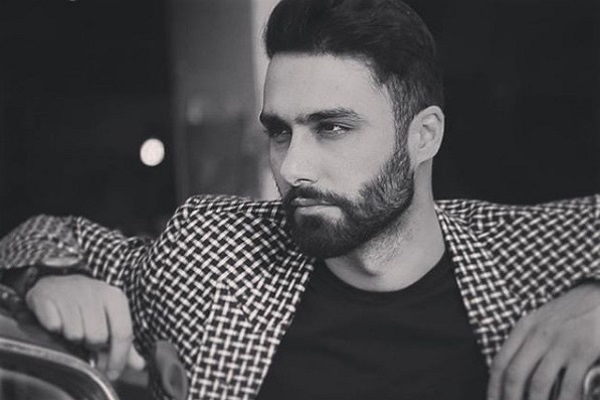 He made his small-screen debut in 1999 when he was 13 years old in the PTV show ‘Stopwatch.’ After making a remarkable debut, he stepped away from the showbiz field. After taking a massive gap of 13 years, she did a theater show, ‘The Taming of the Shrew,’ a comedy by Shakespeare.

In 2013 he made his cameo in the Pakistani film ‘Siyyah’ starring Hareem Farooq, Mahnoor Usman, and Aslam Rana. The film did a collection of more than two crores at the box office. He did many Pakistani movies, including ‘Karachi Se Lahore, ‘Lahore Se Agai’ and Parchi. He also did a cameo in the film Hoo Mann Jahan starring Mahira Khan and Adeel Hussain.

He has worked in many Pakistani dramas with talented actors, but it took him many years to acknowledge himself. His dramas include Shehr e Ajnabi, Ishq Parast, Guzaarish, Ye Raha Dil, Mera Yaar Miladay, and many more. His chemistry with Yumna Zaidi is commendable. 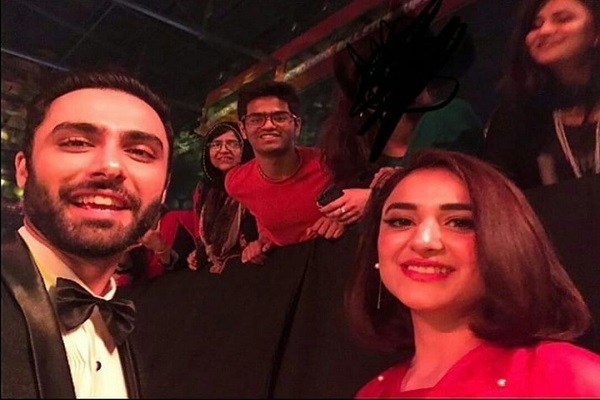 In 2019, he gave his career’s best performance by appearing as a male lead in the movie Laal Kabootar opposite Mansha Pasha. He also got the best actor award for his spectacular performance. Later in 2020, his other best performance emerges in the drama Ehd e Waha opposite Ahad Raza Mir, Wahaj Ali, and Osman Khalid Butt.

In 2021, he broke all the records with his worth mentioning character of Parizaad in the drama serial Parizaad. After several years of hard work, he is finally getting that appreciation that he always deserved.

He is likewise an exceptional host who has hosted various award functions and other Pakistani events.