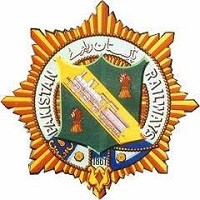 Pakistan railway is a national railway company and an active member of the International Union of Railways. It was founded in 1861 and the headquarters is located in Lahore. The total railway track lies from Karachi to Torkham is approximately 4841 miles and provide services to passengers all over the country.

Pakistan railways ministry announced to upgrade Pakistan Railway System through Pak – China Economic Corridor. The shares were expected to increase from four to 20 per cent by the year 2026. The total estimated budget to be spent on Pakistan Railways was 5.5 billion American dollars.

The up-gradation included train speed, expansion and performance of passenger service, improvement of rail – track infrastructure and locomotives building. In 2017, the initial phase of the project was completed and the second phase of the project is expected to be completed by the year 2021. The article summarizes all the information about the railway, including Pakistan Railway History. 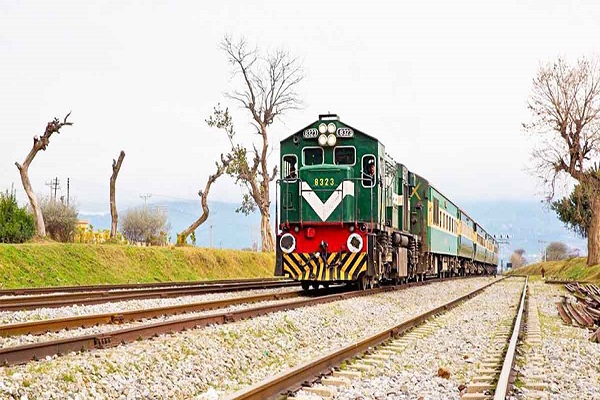 During 1950 – 55, Mashriq – Maghrib Express provided travelling services from Koh -e- Taftan to Chittagong (Bangladesh) while using an Indian route of 1,234 miles between Benapole and Attari. A railway track was extended from Peshawar – Karachi railway line to Charsadda and Mardan. Kashmore – Jacobabad metre gauge was converted after two years to 5.6 feet broad gauge.

During 1969 – 73, an alternate route from Karachi to North Pakistan was built in 1974. The route was called Kotri – Attock Railway line. Pakistan Western Railway was renamed Pakistan Railways in 1974. During the 2000s, all of the narrow gauge tracks were converted to 5.6 feet broad gauges as well as the Raiwand – Lodhran branch line project (double rail) was completed in 2016.

The existed railway board 1959 – 2000 was modified and reconstructed by the executive committee from the 2000s and onwards. The reconstruction of the railway board committee was completed on Feb 20, 2015. The members of the Board are given below.

Pakistan railway has 3 main functional units which include Manufacturing, Special initiatives and operations. The unit of Operations are further subdivided into three departments include communication, signalling and infrastructure department (engineering).

The mechanical department is responsible for electrical engineering, stores, and traffic and passenger facilities. Several other departments which include planning, railway police, public relations, and Pakistan Railway Academy and legal affairs are also railway operational units.

There are 8 territorial operating divisions in Pakistan Railway which include Peshawar, Karachi, Multan, Quetta, Lahore, Sukkar, Rawalpindi and Gawadar. Gwadar is not considered to be an operational unit yet. Other non-operational units include the division of Mughulpura which is used for the maintenance of rolling stock. 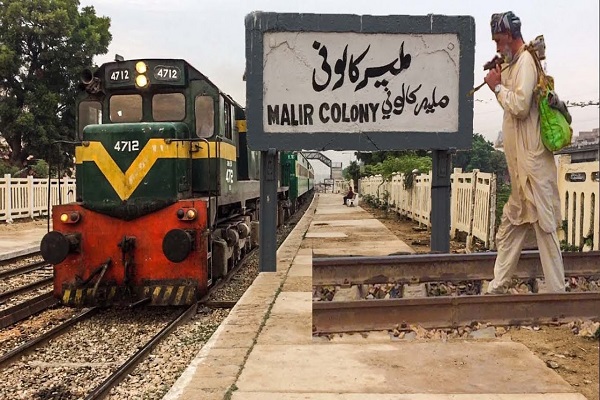 In 1993, the Pakistan Locomotive factory was built at a cost of 1.4 million dollars (228.4 million rupees). The capacity of the factory on a single shift base is 150 coaches/year. The Moghalpura Railway Workshop is one of the rolling stock repair sites and used to repair, manufacture and overhaul the wagons in 1947.

The Railway has 5 concrete sleeper factories in Kohat, Sukkur, Kotri, Khanewal and Shahinabad. In 1967, the first factory was developed in Sukkur while other factories were established in 1979 – 81. 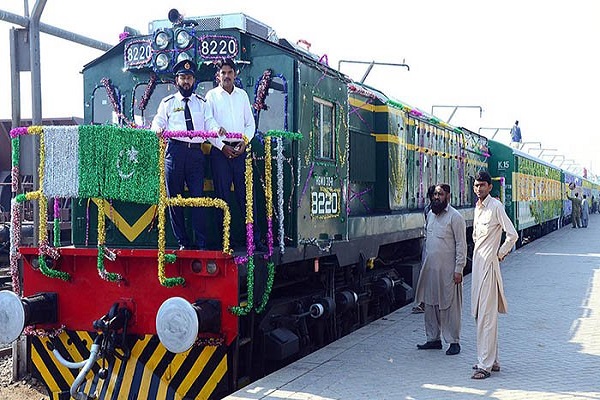 Pakistan is connected with Iran at Zahedan through a railway line. Two breaks of gauges existed on Pak –Iran Railway line. One exists in Quetta with a gauge of 5.6 feet and the other is situated in Kerman, Iran with a gauge of 4.8 feet. The railway link between the two countries was completed in 2007.

There is no railway link between Pakistan and Afghanistan but Pak-railways have suggested building a rail network with Afghanistan in three phases. In phase one a railway track from Chaman to Spin Boldak will be extended.

There is no railway link present between Pakistan and China but a contract was awarded in 2007 for extending the Taxila –Khunjrab Line to China through Khunjrab Pass with a distance of 470 miles. 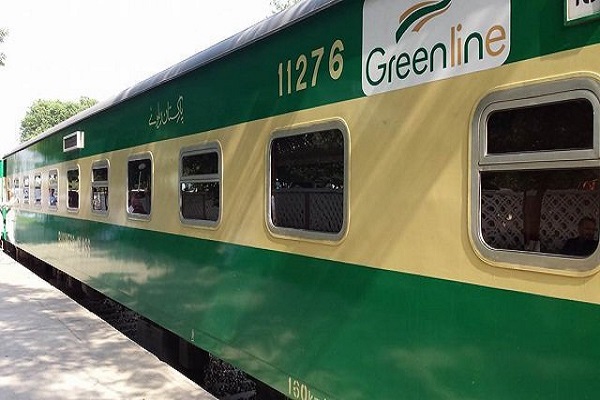 You can call on 117 for all the latest updates about the Railway. Furthermore, you can mail on [email protected] to get any useful information. You can also do the online booking by heading over to their official website.