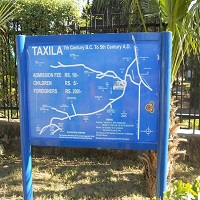 The region is bordered by other cities such as Khanpur, Hassanabdal, and Wah. The first name of this region was “Takshashila,” and the history of the region starts from the sixth century when the kingdom of Gandhara became a part of the Persian Achaemenid Empire.

The city is distinguished from all other cities of Pakistan due to its ancient history. This article has detailed information about the region, including Taxila History. 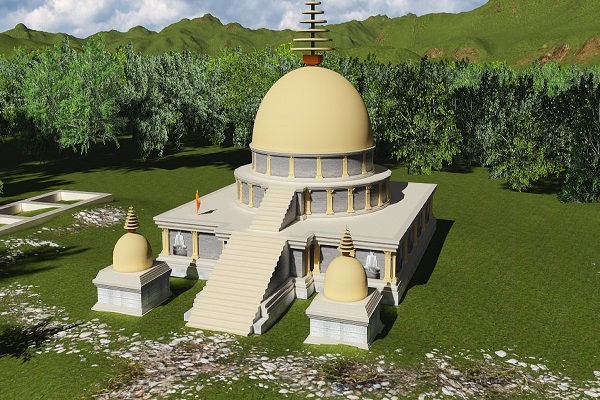 The early history goes back to Alexander the Great, who came to the region in 327 BC and built a ship in the region of Karachi for traveling other regions of the world. Before Alexander, the region was ruled by different rulers, including Malavas, Kaikayas, Kambojas, Yaudheyas, Pauravas, Kurus, Daradas, and Madras.

After the decline of the Achaemenid Empire, the region was ruled by many other dominant forces, including the empire of Kushan, Mauryan Empire, Gupta’s Empire, Hindu-Shahis, Turks, and Indo Greeks.

In the 7th century, Rajpoots took hold of the district, followed by the Ghaznavid Dynasty when Mehmood GHaznavi of Ghaznavids came to the near areas of Punjab and invaded Hindu Shahis in Kabul.

After Ghaxnavid Dynasty, the Mughals and Delhi Sultanate ruled the main regions of Punjab, including Taxila, till the invasion of British rulers who took the most ancient and popular status of Buddha and placed them in the museums abroad.

According to the 2017 census of Pakistan, the city had a population of 677,951 inhabitants. 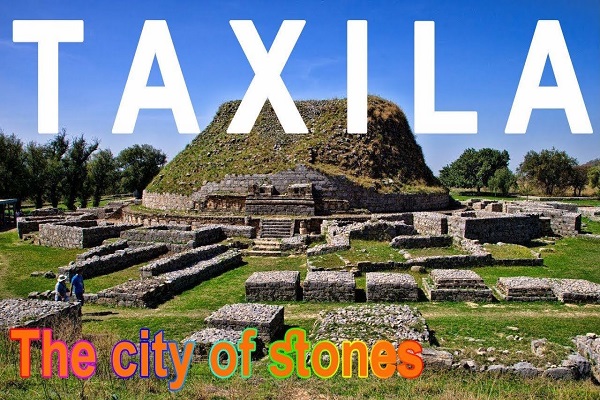 The region is considered one of the ancient and archeological sites of Pakistan. The city used to be a center of Buddhism during its era. Many statues of Buddha were excavated and placed in the Museum of Taxila, while most ancient and worthy statuses were sent to their native country by British rulers and placed in the museum abroad.

The Jandial temple was built in the period of Scythia-Parthia. The pilasters and ionic columns of the temple were made of massive stones. The temple was not a Buddhist temple.

The museum is situated in the city of Taxila. It contained the art of Gandhara Civilization, different stupas, and other historical art. The Museum is covered with colorful flowers and beautiful forests. One of the oldest ruins is Bhir Mound, situated in Taxila. It was excavated by Sir John Marshall in 1925. More excavation occurred from 1944 to 1945 by Sir Mortimer Wheeler and Dr. Mohammad Sharif in 1967. The further excavation took place in2000 century by Mahmud -ul- Hassan and Dr. Ashraf.

Two other stupas along fortress and pond of sweet and pure water are situated near Glen of Giri. Julian is another beautiful chapel, monastery, and stupas complex situated in Taxila. The complex contains a storeroom, kitchen, hall, bathrooms, and refractory, which are still preserved well. At Mohra Moradu, there is another monastery that is well preserved.

The status of other famous people such as Ashoka and Alexander the Great are found here. Though the region was fully destroyed and the effects of the last civilization of Gandhara still exist. People all over the world visit to see these stupas being a religious figure for them.

Dharmarajika Stupa is considered to be one of the old Buddhist monuments of Pakistan. It was constructed during the Mauryan Dynasty, under the rule of Emperor Asoka. The stupa was coated with gilding and lime plaster. There are many other stupas that distinguish it by the foundation stones.

It contains the world’s famous and ancient university, which was constructed and developed during Gandhara civilization. University contained eleven thousand students from different countries, including Syria, Babylon, China, and Greece.

The region is known for its handicrafts, especially stone construction. Dozens of industries have been built in the city for stone works. These handicrafts reflect the history and culture of the region. The city has many important industries contain ordnance factories of Pakistan, cement factories, heavy industry, and many other small factories such as footwear, stoneware, and pottery factories. The region is important for its commercial and military purpose.

The city was used to be a center of learning and culture of the subcontinent and other countries. It currently has two famous universities, including the University of Engineering and Technology and HITEC, Taxila. The city also has many colleges and prominent schools.

Two famous families, including the Chaudry family and the Syed family, are dominating the politics of the city.