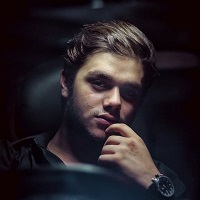 Aadi Khan is a young talent of the Pakistani Showbiz Industry who started his career as a child star, and today he is all set to be the new heart robe of the entertainment industry. He is known for his prominent and eminent character ‘Kadu’ that he recently played in a blockbuster drama serial ‘Chupkay Chupkay.’

Aadi is an elder brother of Sami Khan, known as DJ from popular drama serial ‘Suno Chanda.’ He started his Showbiz journey from commercials when he was hardly a few months old. However, he made his acting debut in 2014 after taking a break of 10 years from the industry.

His mother has worked as an Assistant Director, Director, Host, and actress in the 1990s with the PTV. He has worked in more than 200 commercials till today. This article summarizes all the information about him, including Aadi Khan Biography. 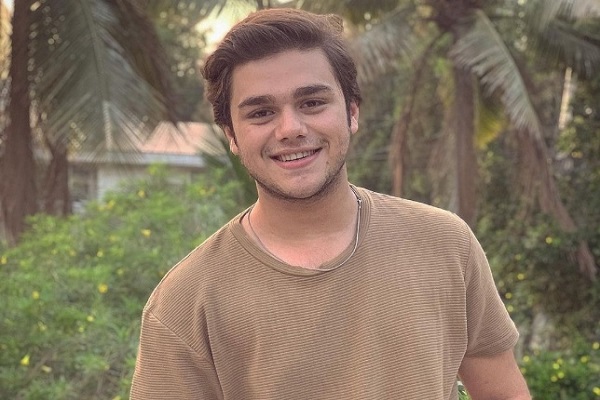 Aadi is a young star of the Showbiz industry who has worked in many drama serials. He has always seen in grey characters; however, his naughty and positive character in the drama serial ‘Chupkey Chupkey’ surprised his fans. He got all the popularity after portraying the role of Waleed with dignity and hard work. His mother has also served in the same field.

Aadi started his journey with commercials when he was a few months old. After working in 100s of commercials, he took a long gap of 10 years from the industry and came back in 2014. Though he is not seen in many dramas yet he has made sure to give a powerful and long-lasting impression through his performances. His acting talent is god-gifted that has given him huge success in a short time.

He was born on 19th March 1999 in Islamabad. He currently resides in Karachi with his family.

He has recently completed his Matric in 2021.

He has never revealed about his father; however, his mother, Tasneem Khan has worked as an Assistant Director, Director, Host, and actress with the PTV in the 1990s. She is still associated with the field. His younger brother Sami Khan is also an actor who is famous as DJ. 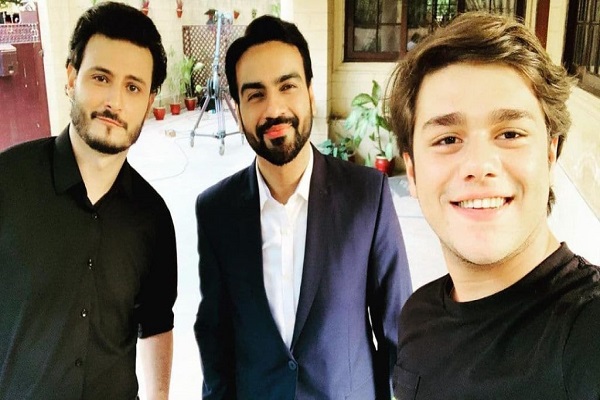 He started his journey of Showbiz with a commercial for Pampers. Afterward, he became unstoppable and has worked in more than 200 commercials now and then. His recent commercial of Jazz with Hadiqa Kiani is likewise extremely loved. For many years he kept all his focus on commercials and short stories.

After taking a break of 10 years, he made his small-screen debut with a drama serial ‘Daldal’ opposite Armeena Khan and Zahid Ahmed. Aadi always wanted to work in a negative character, and it is from here he took a start. His role in the popular drama serial ‘Nibah’ opposite Asif Raza Mir and Aamna Sheikh was also greyish.

In 2021, his Ramazan special drama serial ‘Chupkay Chpkay’ opposite Ayeza Khan, Osman Khalid butt, and Asma Abbas made him prominent among viewers. Currently, he is one of the highly anticipated star who is all set to be the big name of the industry. Despite being a young star, he knows how to give a remarkable and impactful performance. 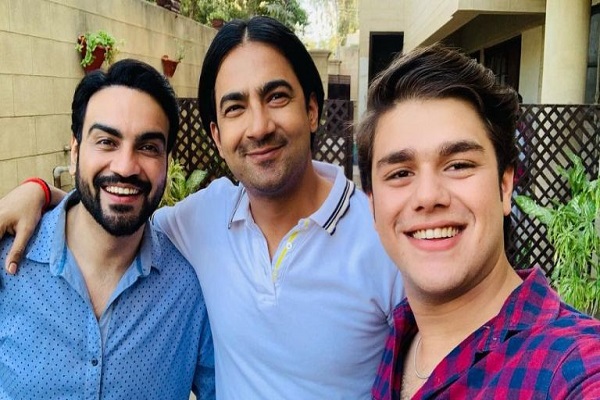