Ayeza Khan is an enchanting, versatile, and an accomplished Pakistani actress and a model who is in the industry for a long time. She mainly is known for her powerful performance in blockbuster drama serial ‘Mere Pass Tum Ho.’ Her husband Danish Taimoor is likewise a talented Pakistani actor, a Model who is attached to the Showbiz industry for a long time. This article contains all the information about Ayeza, including Ayeza Khan Biography and Ayeza Khan Dramas. 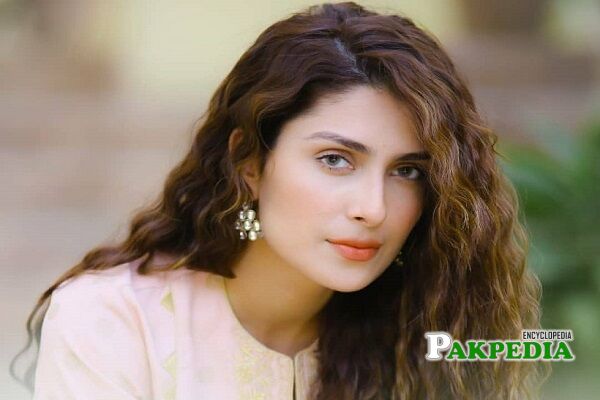 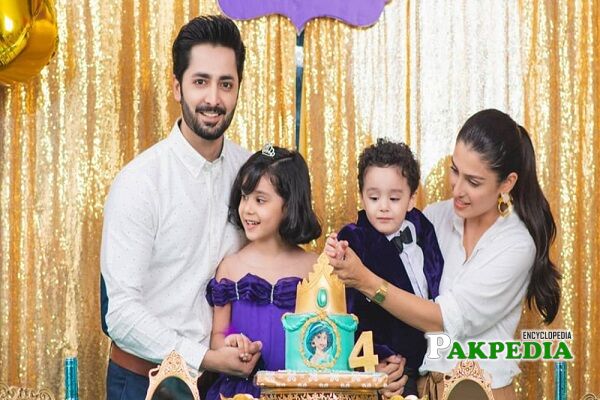 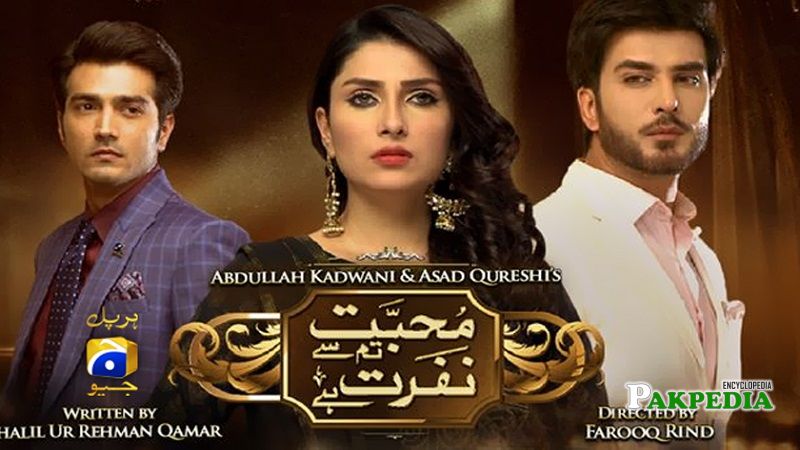 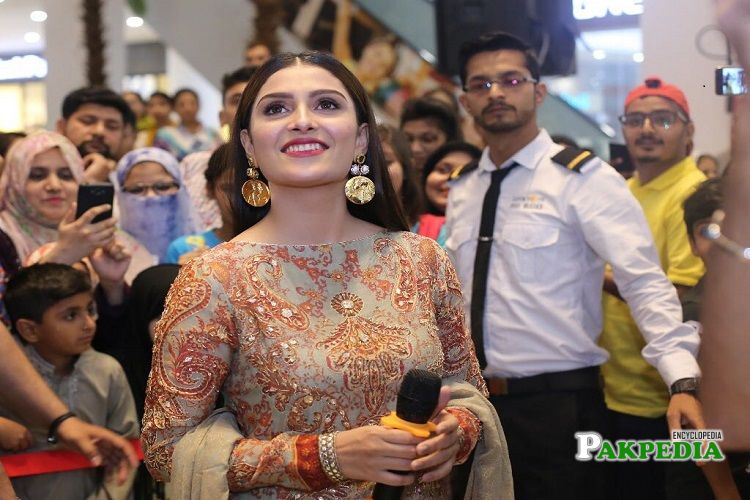 Ayeza, who was born as Kinza Khan, is an alluring and consummate Pakistani actress and a model who changed her name after joining Showbiz for some reason. She is one of those actresses who has always received a positive and optimistic reaction from the audience because of her decency and values. She doesn’t belong to an artistic background, yet her craze among people is worth mentioning. Ayeza never hesitates to chose dark characters and receive equal appreciation whatever she decided to perform. She has the highest number of fan following among all on her social media accounts.

She was born on 15th January 1991 in Karachi, where she spent all her life. Currently, Ayeza resides in the same city.

She belongs to a general and sophisticated family where she is the eldest of all siblings. Her father, Riza Yilmaz, is an engineer while her mother is a Housewife. Her younger sister Hiba Khan and younger brother Arham Khan is a school going while her brother Ahad Khan is a Filmmaker in abroad. Her brother in Law Zahid Taimoor is a handsome man who is a model and a businessman and resides in the same city. His (Zahid) wife is an exceptionally talented woman who is a doctor by profession and also owns her own Salon in Karachi.

Aiza got married on 8th August 2014 after being in a relationship with Danish Taimoor (a Young, handsome, and one of the accomplished actors of our industry) for almost 7 years. Their marriage is considered to be one of the most loved weddings by the people. They remained the talk of the town for a long time. In July 2015, they blessed with a daughter Hoorain Taimoor. In 2017 they blessed with a son Rayyan Taimoor; thus, the family completed pleasingly. They are one of the most alluring and delightful celebrity families of the industry.

She did all her schooling from Karachi then went to the Newports Institute of Communications and Economics from where she completed her bachelor’s. She completed her studies while working in Showbiz.

Ayeza is one of the decent and tempting models; the Showbiz industry is blessed with. She remained showstopper for various brands, including Alkaram and Faiza Saqlain, and always mesmerize everyone with her beauty and elegance. She has likewise been a part of many advertisements and has functioned with many designers.