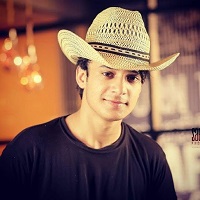 Syed Basit Ali who is also known as Basit Ali is a Pakistani comedian. He is one of those Pakistani male celebrities who are against Aurat-March and fully supports Khalil ur Rehman. He rose to fame after being indulged in a fight with feminists in a morning show over dancing.

Basit is against women dancing on a live show being uncovered. Moreover, Basit Ali is all set to raise his voice against feminists through every means. He is also facing backlash and being called the next Khalil ur Rehman Qamar. This article comprises all the information, including Syed Basit Ali Biography. 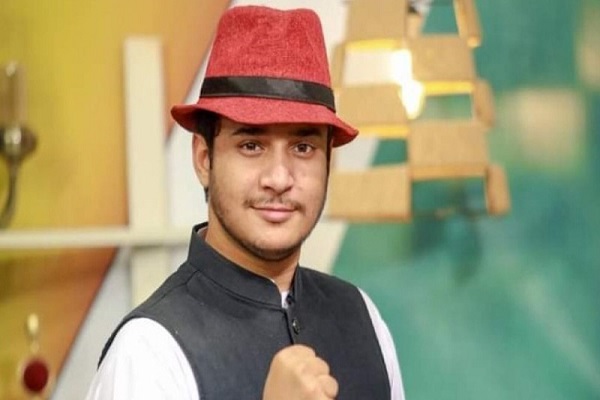 Basit Ali is a Pakistani comedian, writer, Mimicry artist, host, and comedian who might be active in the field for a long time but gained popularity after a video clip of his fight with feminists gone viral. He is also known for doing Mimicry of different people. Furthermore, he has been interviewed by Iqrar ul Hassan in the past.

He believes in the modesty of a woman and is strictly against those women spreading vulgarity in the name of entertainment. He is a supporter of Pakistan Tehreek-e-Insaf and strictly follows the values of Khalil ur Rehman Qamar. Furthermore, he also runs his Youtube channel that comprises many subscribers. His mimicry videos make him recognizable among the audience.

Basit is a Pakistani comedian who started his career as the youngest freelancer journalist many years ago. He has appeared in different shows and has shown his mimic skills everywhere. He also runs his channel on Youtube where he uploads comic videos. Basit Ali is associated with the field for a long time. 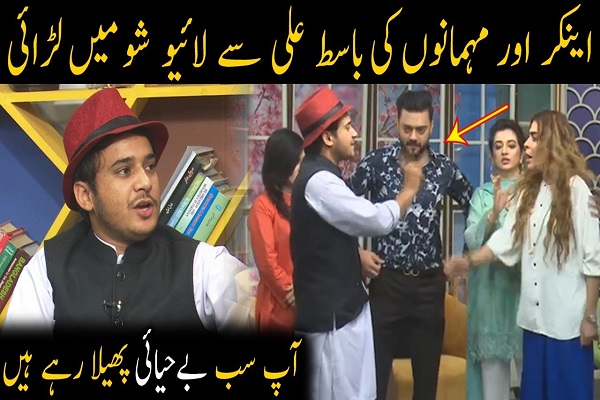 Recently, Neo News invited Syed Basit Ali Comedian in their morning show along with other celebrities. In between the show be became unrest seeing women dancing on a live show along with make celebrities. He lost his temper and burst into anger all of a sudden. The rest of the guests started yelling at him for being rigid. That video clip became viral on social media after which the internet divided.

A few people supported him completely while a few called him the next Khalil ur Rehman. He has always been against Aurat March but couldn’t find an opportunity to talk about it. However, he has decided to talk openly about it from now onwards. According to him, he didn’t expect this type of morning show’s format.