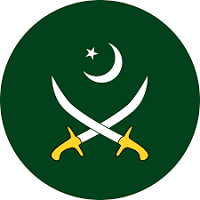 Pakistan Army is a branch of the Armed Forces which came into existence after the Independence of Pakistan in 1947 which is responsible for ground-based military operations. General Qamar Javed Bajwa is the current general of the Pakistan army. It comprises 612,000 active military personnel and considered to be a professional and volunteer fighting force.

The motto of Pakistan Army is Emaan, Taqwa, Jehad Fi Sabeelillah. The general headquarters is situated in Rawalpindi. The army participated in many national and international wars, including the wars of India, Afghanistan, Arab-Israel war, Gulf War. Furthermore, they participated in many operations like Operation Black Thunderstorm, Operation Raah –e- Nijaat, Operation Zarb –e- Azab, etc.

They also helped in rescuing American hostages from Somalian Mogadishu in Operation Gothic Serpent in 1933. This article contains all the information, including Pakistan Army History. After the South East Asian treaty, many organizations feared that due to the irregular scouts in Kashmir, India could attack the region due to which many tribal groups entered Kashmir to oppose the Kashmiri Hindus, Sikhs, and Maharaja, but still Maharaja chose to join India which resulted in India-Pakistan war in 1947.

The Army received economic and military aid from Britain and the United States of America. Two mutual treaties, Baghdad Pact and (SEATO) southeast Asian Treaty Organization were signed in 1954 by the government of Pakistan.

Pakistani General Sir Frank Messervy was ordered by the founder Muhammad Ali Jinnah to move the Pakistani army to Kashmir against India but as a result, the Indian Army was more in numbers and the Pakistani army had to protect their part of Kashmir.

In 1965, the army started Operation Gibraltar. The purpose of this operation was to remove the Indian Army from the area of Kashmir they have occupied. As a result, Indian troops counter-attacked the Pakistani occupied Kashmir and Pakistani Army had to protect their own part of Kashmir, that’s why they withdrew the army from attacking Indian Occupied Kashmir.

The era of Zulfiqar Ali Bhutto 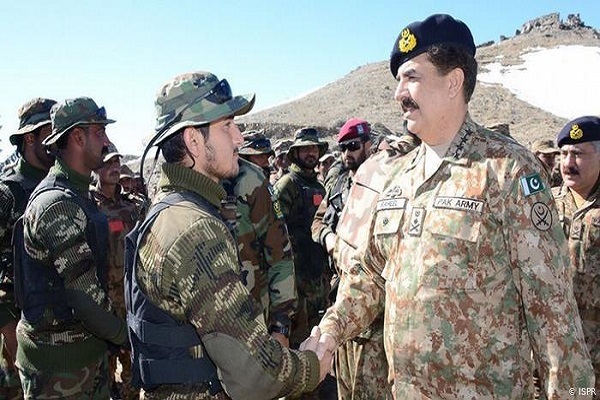 After the conflict of Kargil, the Pakistani army was deployed from the peaks now Indian has occupied for unconditional reasons. Mian Mohammad Nawaz Sharif was the prime minister of Pakistan. 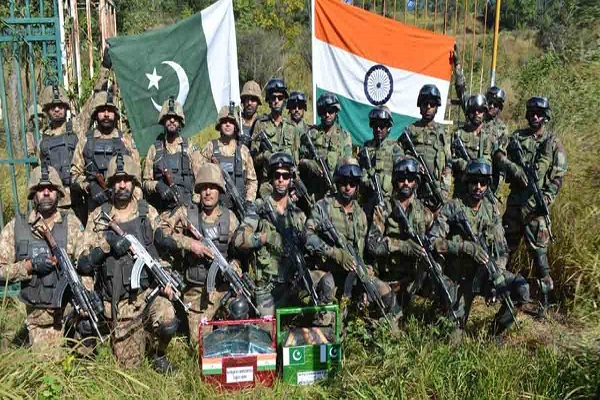 Pakistan has unique upgraded tanks used for battles and combats. Some of the advanced and upgraded tanks of the army include Al – Khalid and Al – Zarrar, which are upgraded with 125mm main gun, computerized fire control system with DNS 3 image intensifier, and ATCOP TR3 laser range identifier.

They have now ordered for four hundred upgraded tanks which include the upgraded Al –Zarrar and Al – Khalid tanks. Pakistan is now jointly working with China to produce the modern combat MTBs in the future. Among 400 ordered upgraded tanks, the first batch of eighty tanks was handed over to the army in 2004. Pakistan is now developing its own (AZAR) MLRS system, which will contribute to the defense system of Pakistan.

The army has the world’s advanced armored personnel carriers, which include; 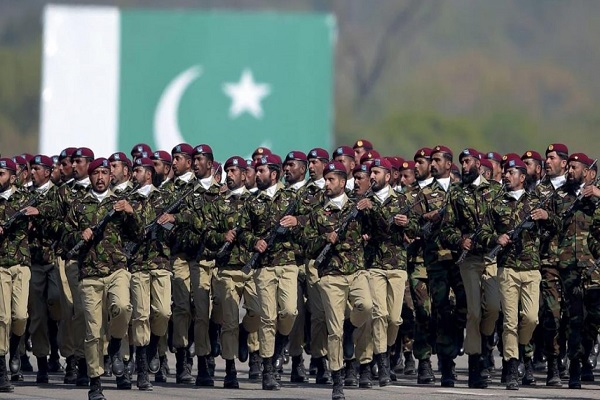 The Pak Army uniform has a principal color of greenish-brown, while the service uniform for the ground forces is Khaki. The uniform consists of a T-Shirt, Jacket / Blouse, trousers, sweater, and boots. It exhibits more information on qualification badges, awards, decoration, and rank. 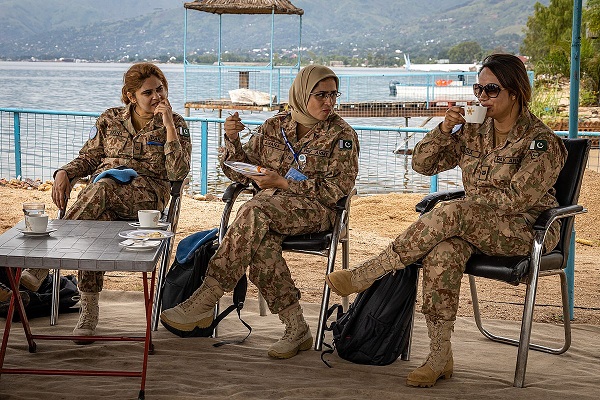 It is the second-highest military award which means (Sign of the Lion). Many soldiers and officers received Nishan-e-Haider as a sign of honesty and respect. Pilot Rashid Minhas was the Pakistani pilot who also received the award of Nishan-e-Haider. The Army includes many recipients of Nishan-e-Haider, which are given below.