The National Accountability Bureau (Urdu: قومی احتساب ادارہ‎; reporting name:NAB), is an autonomous and constitutionally established federal institution responsible to build efforts against corruption and prepare critical national economic intelligence assessments against economic terrorism to the Government of Pakistan.[1] National Accountability Bureau – Retrieved It has come under criticism for inhumane treatment of its detainees and the sweeping powers bestowed upon it under the National Accountability Ordinance 1999 promulgated by a military junta.[2] “Country Reports on Human Rights – Practices Pakistan’s parliamentary committee that monitors corruption cases has criticized The National Accountability Bureau for its unwillingness to prosecute former Army officers involved in corruption scandals.The NAB is empowered to undertake any necessary prevention and awareness, in all means, in addition to enforce its operations against the economic terrorism and financial crimes. It was established on 16 November 1999 and its sphere of operation has been expanded and extended since.The constitution grants to launch investigations, conduct inquiries, and issues arrests warrants against the individuals suspected in the financial mismanagement, terrorism, corruptions (all in private-sector, state-sector, defence sector, and corporate-sector), and directs cases to accountability courts. 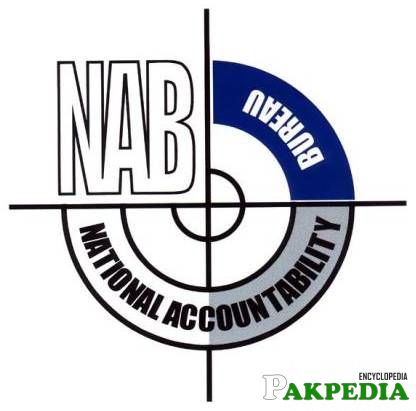 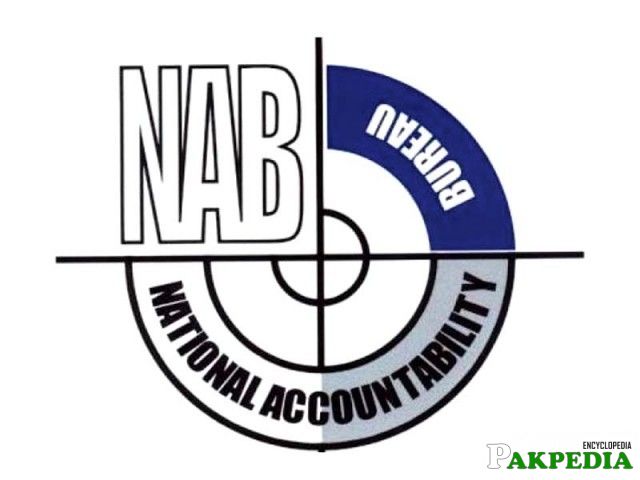 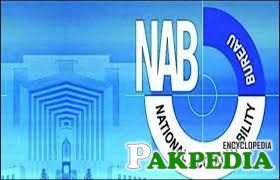 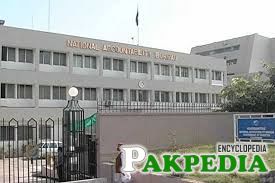 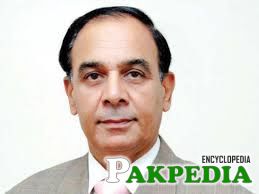 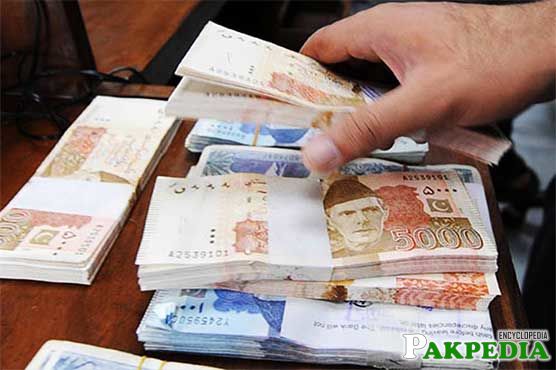 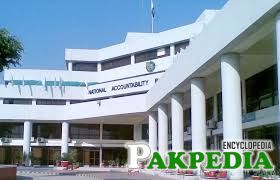 Is to work to eliminate corruption through a comprehensive approach encompassing prevention, awareness, monitoring and combating.[3] About us  National Accountability – Bureau

National Accountability Bureau derives its objectives from its approved project document titled ‘National Anti Corruption Strategy’ or NACS and defines them as follows:

Setting in motion systemic improvements that will strengthen the national integrity system and the people against corruption.

The elimination of corruption by engaging all the stakeholders in the fight against corruption, through a programme, which is holistic, comprehensive and progressive.

For the initial three years, the focus of its functions was directed only at detection, investigation and prosecution of white-collar crime. Those prosecuted include politicians, public service officials and other citizens who were either guilty of gross abuse of powers, or through corruption had deprived the national exchequer of millions or resorted to other corrupt practices. In February 2002, NAB launched the National Anticorruption Strategy (NACS) project. The NACS team conducted broad based surveys, studied external models of international anti-corruption agencies and involved local stakeholder. All pillars of National Integrity System were studied in detail. After identifying the causes of corruption in each pillar, a comprehensive strategy and a detail action plan was recommended. Breaking away from traditional enforcement based routines NACS has recommended a comprehensive process. Relevant amendments have been made in NAO and now NAB is empowered to undertake prevention and awareness in addition to its enforcement functions. [6] For the initial three years, the focus of its

Complete List of Chairman NAB of Pakista. Names of all former chairmans of NAB from 1999 to present .
Sr No.

SIALKOT: The National Accountability Bureau (NAB) has demanded the lists of officials of the Pakistan Customs, Customs Intelligence and Investigation, Regional Tax Offices (RTO) , Federal Investigation Agency (FIA) etc.NAB official told Customs Today that the department has issued a letters to the heads of all the above said departments to prepare lists of all officers within 15 days with details such as grade, date of service joining, service record, Computerized National Identity Card number and mobile and inland telephone number.Sources told that the NAB Officers also visited the offices of said departments while they got verbally information from the officials about their service. The NAB authorities issued letter to heads of all said department for lists after getting verbal information because the NAB want to get data of all customs officials to feed in the NAB record according to the instructions of government.NAB authorities have demanded that the heads of said departments provide lists of officers and officials of grade 11 to grade 20 because the need of these lists is very appropriate by the order of government of Pakistan. NAB officials said that all heads of said departments have directed to all subordinate offices that prepare lists and provide to NAB within 15 days while no show negligence for this purpose. Customs official said that the department has started to prepare the lists of customs officials to provide NAB by the orders of Federal Board of Revenue (FBR) and Higher Customs Authorities.[8] NAB record according to the – instructions