By maryumtanweerApril 21, 2017No Comments4 Mins Read 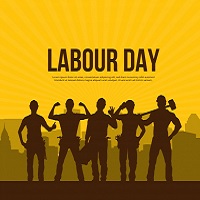 Labour Day is a national holiday observed in Pakistan with rallies, processions, worker/labour union meetings, coordinated street demonstrations and marches. It is also known as May Day & is celebrated every year on 1st May. The general public has the day off, and educational institutions and most business organizations are closed.

Our labour force is living a pitiful life in Pakistan as a result of extreme load shedding, heavy gas and electricity bills, rising costs of everyday consumer products, rising hunger, and a lack of law & order. Working conditions in Pakistan are bad; workload surpasses labour capacity; low salaries are given.

Besides this, there are no safety and health facilities. This article has all the information about this day, including Labour Day History. 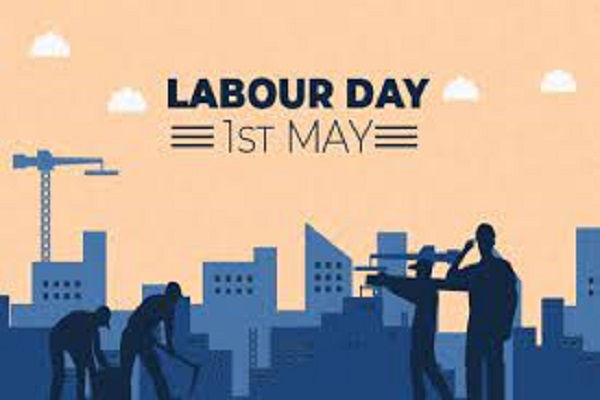 Pakistan’s 1st labour policy, which declared 1st May as a national holiday, was formed in 1972. This policy has paved the way for the establishment of the Social Security Program, Senior Citizens Benefit Packages, & the Employees Welfare Fund. The constitution of Pakistan also has many clauses and articles concerning labour rights.

Labour groups throughout Pakistan conduct conferences, parades, and marches where union heads deliver speeches highlighting the background and significance of Labor Day. Furthermore, Unions and workers organize street processions to show solidarity with labourers all over the world. 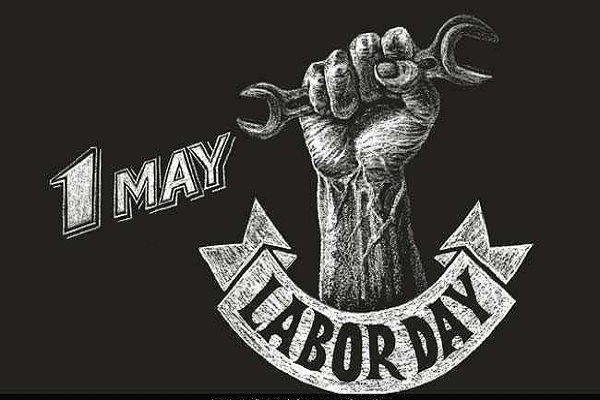 As a result, there can be traffic congestion on certain routes at certain hours of the day. On 1st May, Pakistanis observe Labor Day as a public holiday. Both non-government and government institutions, educational institutes and factories remain closed. Labourers can work willingly on this Day, with or without higher-than-normal pay.

In Pakistan, there are no particular symbols related to Labor Day. During Labor Day marches and parades, pictures of sickles & hammers are often seen on banners and placards displayed by workers.

Dark Side of Society

Consider a young person who would contribute to the betterment of Pakistan. The youngsters, in spite of getting a master’s degree, work in factories and earn little money. Nobody talks about workers’ rights. This day was 1st observed as Labor Day in 1891, improving the conditions for employees in the United States and Europe. However, in Pakistan, the working population is still subjected to the same horrific conditions as in the past. Our country is plagued by numerous issues, such as energy crises and inflation. And workforce who is earning very low salaries faces various difficulties due to the high cost of living.

According to an international survey, 1.5 million children in Pakistan work to earn their bread, and the number of females is also quite high. But our leadership is doing little for workers’ betterment.

Many countries, such as Turkey, have a history associated with this date. In 1923, 1st May was declared an official holiday to commemorate Labor Day, but it was banned in 1925 due to violent protests. The day was reintroduced in 1935 as ‘Spring & Flowers Day,’ but due to violence, it was banned in 1977. In 1981 this holiday was again banned, and in 2009 it was restored as Labor Day.