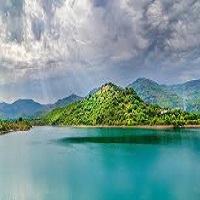 Khanpur Dam is a KPK-based dam; it is situated on the ‘Haro River’ near Potohar, almost fifty kilometers away from Islamabad. It creates Khanpur Lake, a water reservoir that provides drinking water to Rawalpindi and Islamabad and water for irrigation to several of the industrial and agricultural regions around the cities.

The construction was completed in 1983 at an investment of Rs 1,385.1 million after a fifteen-year construction process. It is 51 meters high deep and reserves 79,980 acres feet of water. The article has all the information including, Khanpur Dam History. 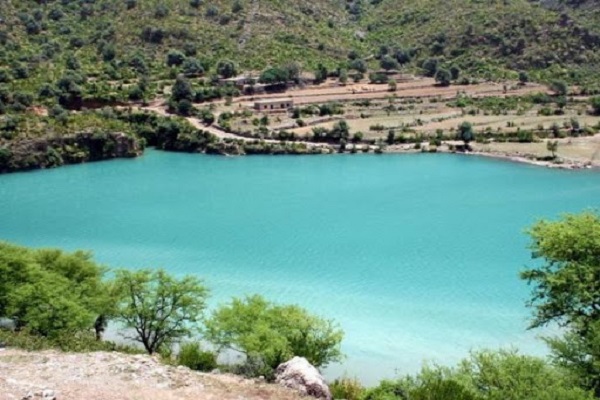 During the 19th century, the British administration gave a huge area of local land to the forefathers of Gakkhar Rajas. The British government rewarded Ghakkars for their support in beating the Sikhs but took away the land of Awan and several other farmers.

When the dam construction was announced, Rajas tried to take compensation for the land, thus taking away the land rights of local residents. The inhabitants wanted to take new land or compensation in New Khanpur. Abdul Basheer Khan took the local inhabitants to KPK Parliament.

Despite the threats, they succeeded in convincing and uniting villagers. Abdul Basheer and his companions took their campaign to KPK Governor Hayyat Sherpao, and by camping outside the house of the governor, they got success in securing land rights for inhabitants of Khanpur.

Blue-green dam water attracts thousands of visitors from all over the country. About forty-thousand and fifty-thousand tourists make a trip to the Khanpur Dam every week. Tour groups enjoy a wide range of water-based and ground events, including: 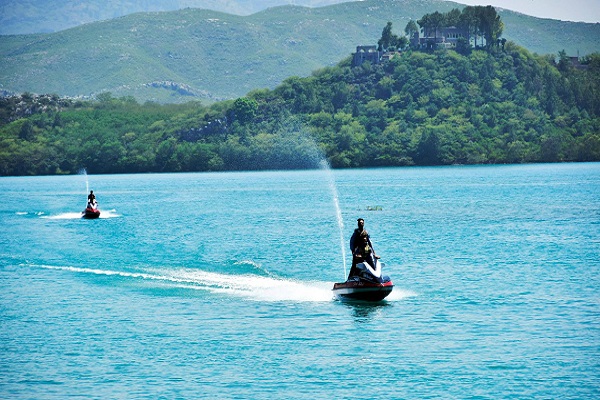 Heads and sculptures from the 2nd to the 5th century AD were found during the digging at the ‘Bhamala Buddhist Complex’ near Khanpur, famous as Bhamala Stupa. And during digging, valuable coins from the Kushan era were also discovered around the stupa.

The Bhamala Archeological Spot has declared a global and national Heritage Site situated close to the Khanpur Dam. The excavations traced back to the 4th century BC.

The Rajgan Mosque commonly called ‘Rajon Ke Masjid,’ is known to be hundred years old. People now pray only the Eid prayers in this Masjid as they pray in the mosques that are near their residence for everyday prayers. It consists of a wide prayer hall and a brick courtyard that needs rehabilitation and restoration.

A spring festival is organized annually at Khanpur dam, and many people attend this festival. Many attractive and colorful events are arranged like folk dance, horse dance, and tones of pipe and drums, magic shows, air gliding, puppet shows, para-boat, a small zoo, camel and horse riding, and hot-air balloon ride.

The ideal time for visiting the dam is June-Oct and the winter season. People visit in the summer season too to save themselves from the summer heat. 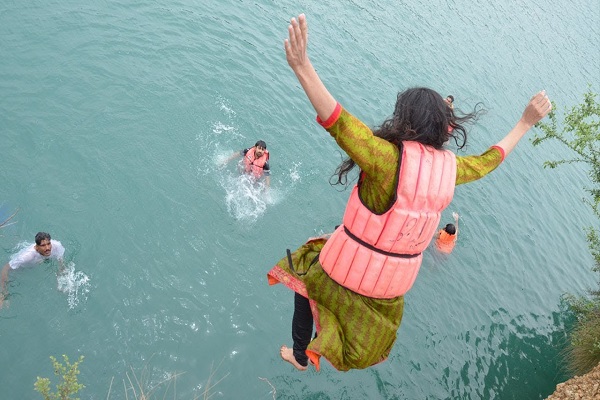 Condition of the Road

The carpeted road is constructed to reach Khanpur, and all the vehicles can be availed for traveling purposes.

There are many activities that could be enjoyed at Khanpur, and different clubs provide these trip activities at different rates. 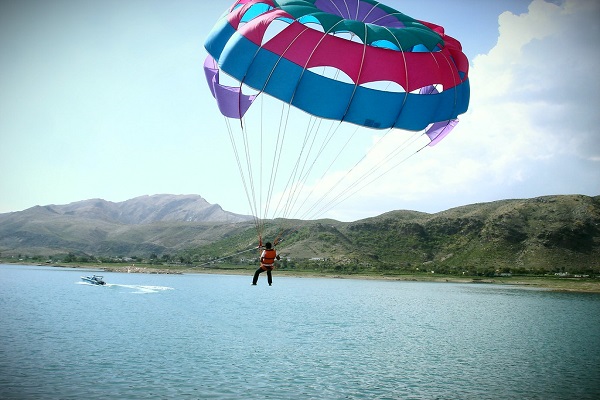