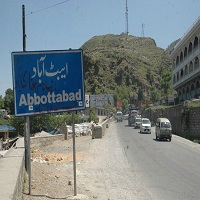 Abbottabad city is located in Khyber Pakhtunkhwa (KPK) province, Pakistan. It is the administrative headquarter of the Abbottabad district and is 151 km from the provincial capital, Peshawar, and 133.9 km. from Islamabad, the country’s capital. The town is rich in natural beauty and resources.

The metropolitan, which is surrounded by sky-high magnificent and lush green pine abundant mountains, is also known as the city of pines. This Orash Valley situated region is a heaven for knowledge seekers and known as schools. Every year thousands of tourists visit this town to enjoy romantic weather and grandeur.

In 1904, the great poet, Sir Muhammad Allama Iqbal, visited here. He was so inspired and taken by the city’s magnificence that he wrote his well-known poem the Cloud (Abr). This article carries every piece of information about the city, including Abbottabad History. 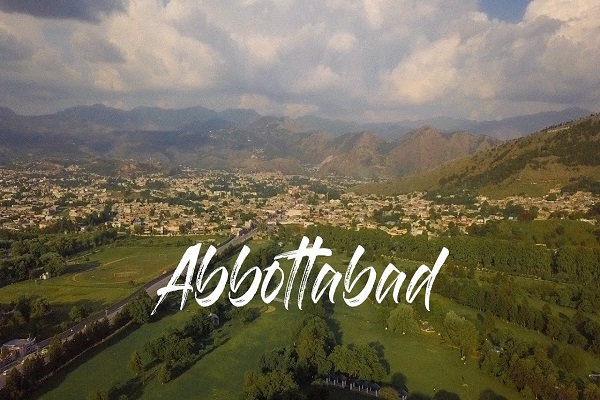 Historians describe that in 1818, Ranjit Singh invaded this region and seized control. Subsequently, in 1849 British army defeated Sikhs gained control of the entire area. The city is named after a British army officer Major James Abbott, who founded this city in 1853 for military purposes.

He was mesmerized by the beauty of the place that, before departing this town, he wrote Abbottabad, a poem in the affection of this city. In 1911, the first dispensary was opened in the town, and the town also became a sanitorium. In 1930, the first school was established in the town.

Winters are short and commonly last for nearly 2.9 months, with an average temperature of 5.5°C. The rainfall continues throughout the year, making enough yearly rain of 167.64 mm. 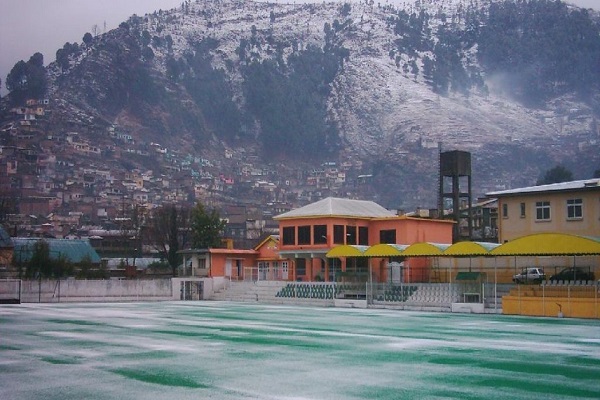 The city observes a blend of traditional and modern culture and multicultural diversity because it is a tourist spot. People worldwide come here; locals’ interaction with outsiders share various new things mutually. The people are friendly, cooperative, and hospitable.

The city is abundant in all types of food restaurants, local and western. Chicken Karhai, Chicken Korma, and Saji are popular. Visitors love to taste cuisine from:

The city of schools has the highest literacy rate in KPK and the second highest in Pakistan. Many private, public, and military established educational institutes of repute in the city impart quality education. Their number is still increasing. List of some of the institutes offering primary, secondary, and tertiary level education include:

The people of the city are sports lovers and enjoy playing and watching every kind of sport. First-class cricket and hockey stadiums are available for hosting national and international sports events. Following sports are fondly played and watched by the locals: 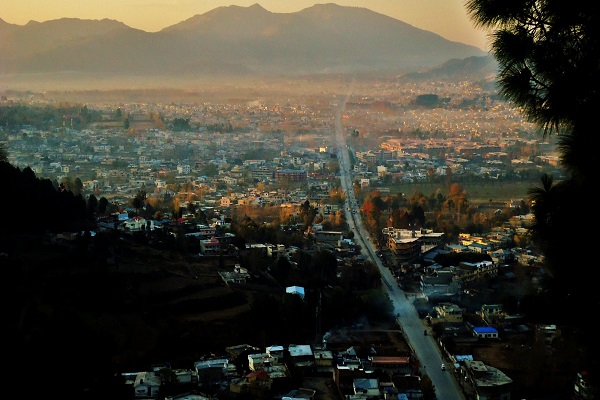 Agribusiness and tourism are the two major contributors to the economy. The region is abundant in natural resources. There is enormous potential in the mining industry that could contribute a hefty amount share in Pakistan’s economic development and GDP.

However, there is no big industrial estate in the town as of now. Some multinational companies are operating in the region and providing work opportunities to the locals as income and livelihood sources.

The land and soil are fertile and favorable for cultivation. Approximately 48% of the land is being utilized for agriculture. The farmers heavily rely on rains in addition to simple irrigation infrastructure. The region vastly produces wheat, maize, apples, and potatoes. Livestock and poultry farming also supplement horticulture activities in the town.

The city is rich in natural beauty, and tourists worldwide visit to enjoy its lovely scenery. The most visited sites include: 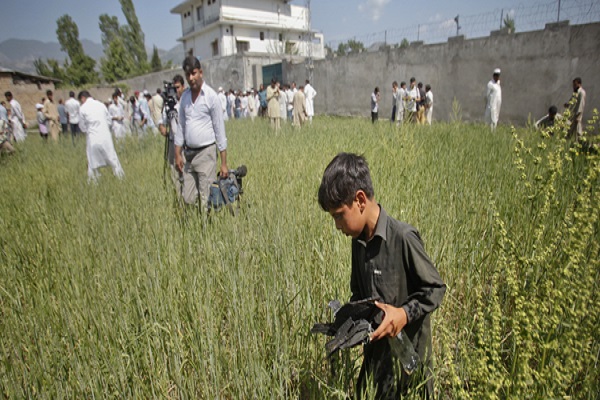 People of the region can communicate through:

Motorway M-15 connects the city with Islamabad, Peshawer, and Rawalpindi. A network of inland roads facilitates visitors to reach Abbottabab by road. Many private transport services such as buses and omnibuses operate for this region from all Pakistan’s major cities.

The city is linked to the outside world by a set-up of railroads. The railway station is located at Railway Road, Havelian, near the city’s central part and serves as an interchange for inbound and outbound trains. Abbottabad Airport (AAW) is located near the city. Other airports nearest to the town include: