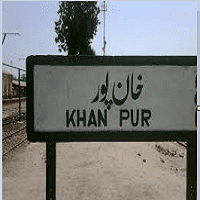 Khanpur is located in Punjab and is the centre of Cotton and Sugarcane. It is the largest and developed Tehsil of District Rahim Yar Khan. Weather here is mostly hot. Famous tourism spots are Derawar Fort and the Cholistan Desert. In Cholistan Desert Jeep Rally is a top-rated entertainment source. This article has all the information about this city, including Khanpur History. 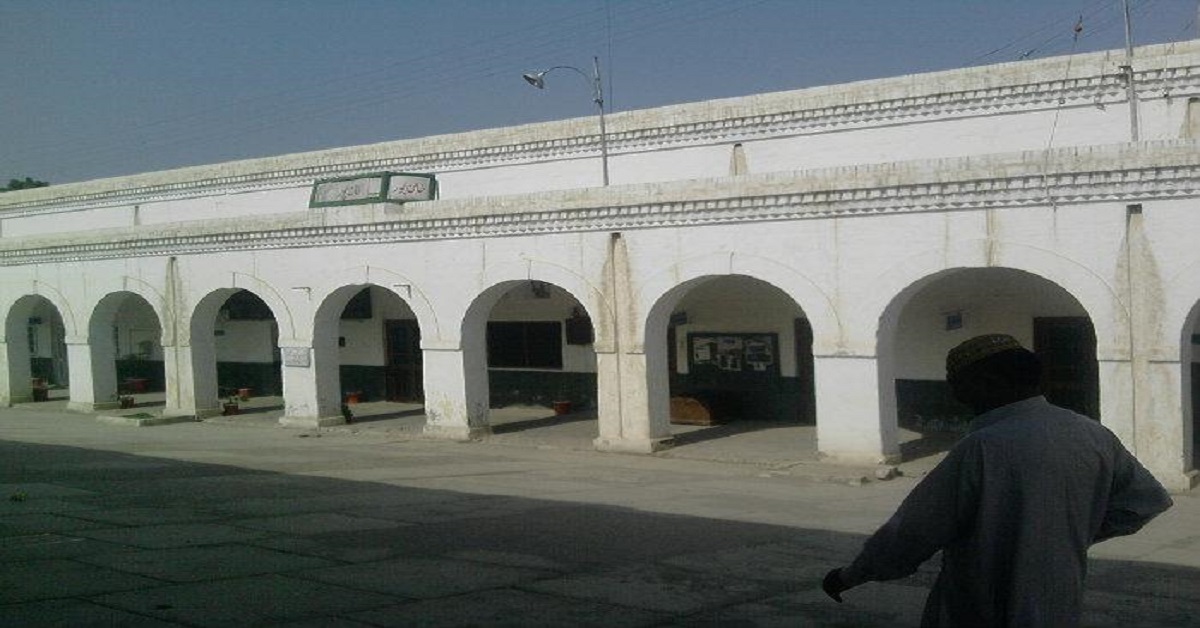 In summer the weather is hot while in winter it is pleasant and nice. Visitors should visit this city in suitable season.

It is one of Forty-Four Union Councils, administrative sub-divisions of District Haripur in NWFP Pakistan. It is situated to Haripur’s South and almost Thirty Kilometers from Islamabad. The city is famous for Khanpur Dam and orange production. 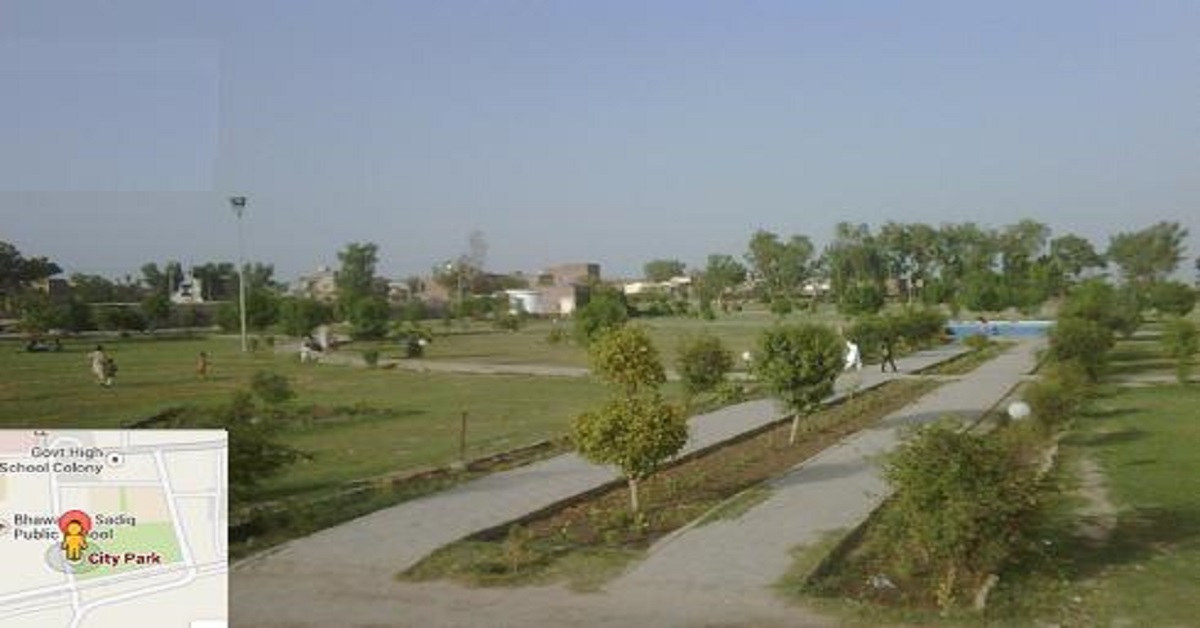 Hotels in and Near Khanpur