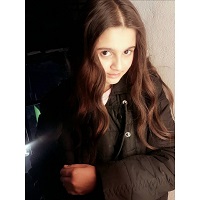 Anoosheh is a talented child star who started her career with HUM Tv drama ‘Maa Sadqey’ and is winning hearts with her drama ‘Hum Tum.’ At a young age, she began her media journey by getting inspired by all the young kids working in the dramas. Apart from dramas, she has also been a part of movies and web series.

Anoosheh has worked with many fine artists and aspires to be at the top. She is from Peshawar but lives in Karachi to follow her passion along with her studies. Anoosheh is a good-looking and hardworking Pakistani actress managing her showbiz career and her studies. In 2018, she made her debut and has appeared in many dramas till now. Her confidence, intelligence, and talent make her distinguished. She was always fascinated with camera and media, which developed an acting interest.

Because of her Army background, she has lived in different cities, including Peshawar, Lahore, and Karachi. In the start, she used to do advertisements, after which she officially started her showbiz career by doing dramas. The passion and interest she shows in acting will surely make her a big name in the future. She has a good fan following on her social media accounts.

She was born in 2006 in Peshawar. Later, her family moved to Lahore because of her father’s posting. Currently, she resides in Karachi.

Despite her showbiz journey, she didn’t quit her studies. She is studying at Beacon House School.

She is from an Army background. Her father is an Army man of the highest rank. Anooshey is the only one in her family who joined the media industry. 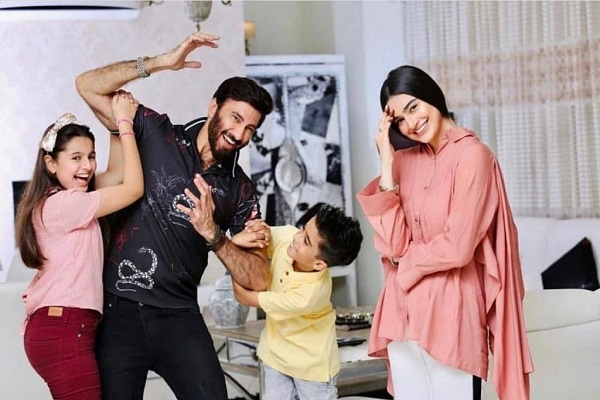 She has always been interested in joining the media industry; however, she was lucky enough to get a chance at a young age. One day, while roaming in the mall, she was approached by a media person who called her for an audition for an advertisement. She got selected, and it is how her journey started. Her parents fully supported her throughout her journey.

In 2021, she was offered her first web series, ‘Dhoop Ki dewar’ opposite Ahad Raza Mir and Sajal Ali. It was based on the Indo-Pak border clash. The same year she was seen in another blockbuster web series, ‘Aik Hai Nigar’ starring Mahira Khan and Bilal Ashraf. The story revolved around the real life of lieutenant-general Nigar Johar. 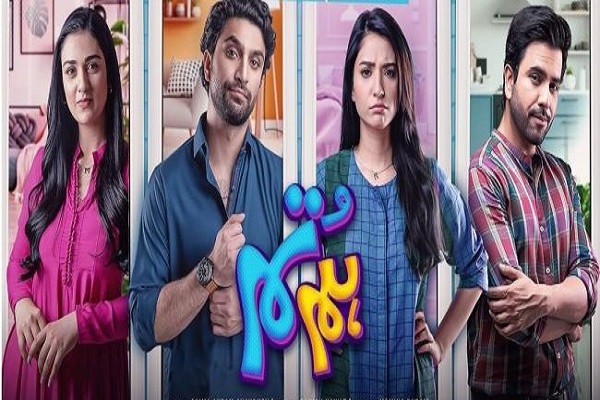