Ahmad Ali Akbar is an enthusiastic and motivated Pakistani actor, model and Host who also used to play tennis on a national level and is fond of sports because of his father’s profession. He has proved himself as one of the remarkable actors of the industry by giving several astounding performances. This article contains detailed information about him including Ahmed Ali Akbar Biography and Ahmed Ali Akbar Dramas. 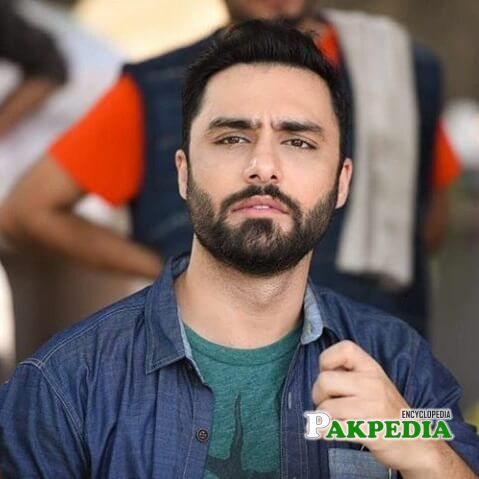 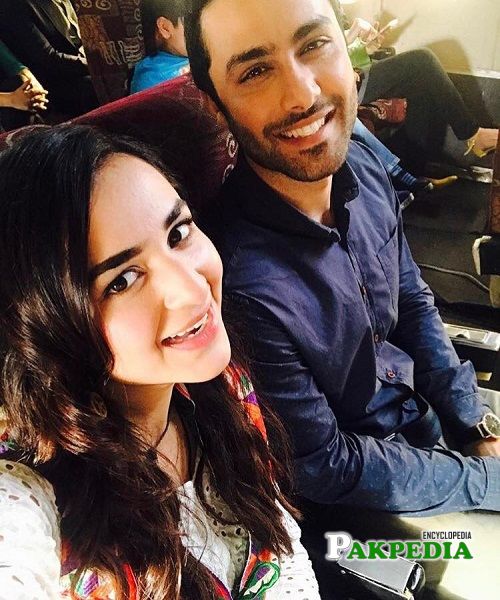 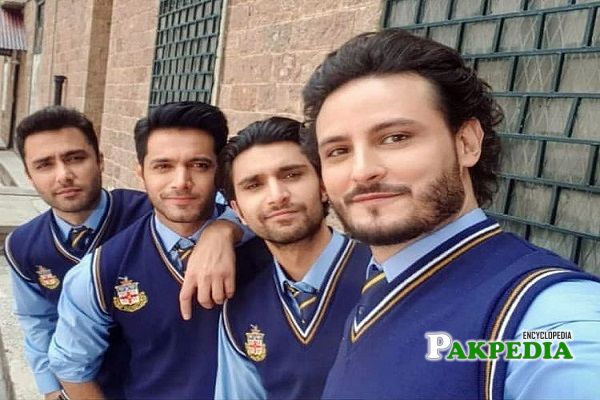 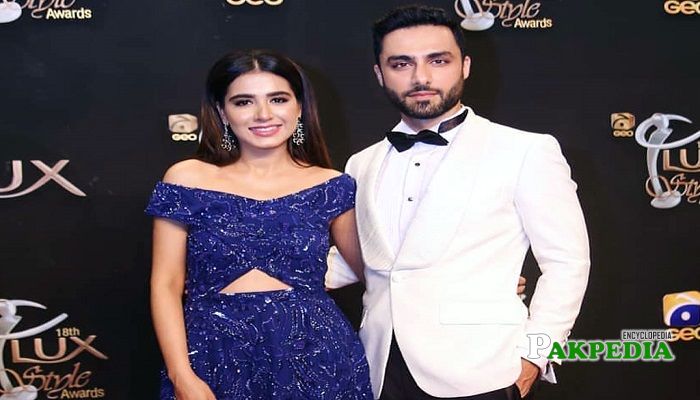 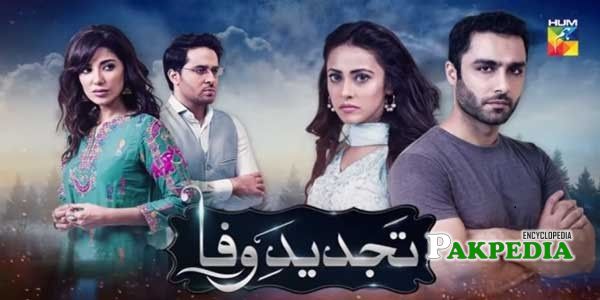 Ahmad Ali is a handsome and dismaying Pakistani actor and model who has amazed everyone with his indestructible acting skills in several Pakistani dramas and films. He is known for his well built acting in the movie ‘Laal Kabootar’ for which he also bagged the best actor award. Besides an actor, he is also blessed with the best hosting skills and is seen hosting various award functions and other events. This handsome is still single and has no plans for marriage yet.

He was born on 28th September 1986 in Rawalpindi where he grew up. Currently, he resides in Karachi with his family.

He was born into a talented yet non-artistic family. His father Mohammad Ali Akbar was a tennis coach while his mother is a housewife. His only brother Abid Ali Akbar who is likewise a tennis player has been called “Pakistan’s next emerging hope” in the sport. Before entering into the Showbiz Ahmed has also played tennis on a national level. He also used to play cricket and football, once he decided to follow the profession of his father but later he abandons his thought due to nepotism issue.

He is likewise an exceptional host who is often seen hosting various award functions and any other Pakistani events.