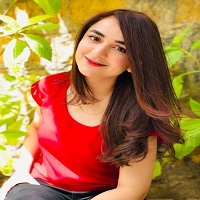 Yumna is one of the biggest and prominent names of the industry who is active since 2012. Like few actresses, she is decent and extremely loved by the public for all the right reasons. It’s been a decade she is part of the industry yet she got the fruit of her hard work with drama serial Pyar Ke Sadqai. She is also a recipient of Best actress for drama serial Dar Si Jati Hai Sila.

It wouldn’t be wrong to call her a powerhouse of talent that she has proved every now and then. She has demonstrated her versatility by acting as a bubbly, serious and fierce character at the same time. 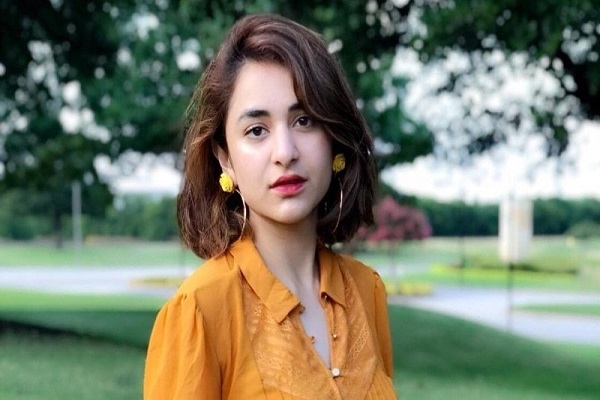 Yumna is one of the most innocent, decent and alluring faces we have in our industry. This young actress is making her ways in the industry and is winning the hearts of people with her innocent face and phenomenal acting. She is among those actresses who are unbeatable in terms of acting and facial expressions. With each serial, she is setting new records for her fellow actresses.

There is a long list of plays where Yumna has made everyone speechless with her heavy acting skills. Since her childhood, she never had plan to be an actor but on her friend’s insistent, she gave auditions and rest is the history.

She was born on 30th July 1989. Currently, she resides in Dubai and comes to Karachi only for her work.

Her father Zameendar Zaidi and mother Shabana Naheed Zaidi always supported her throughout her life decisions. She has 2 elder sisters who are married and 1 younger brother. She is the only one from her family who belongs to Showbiz. Yumna Zaidi father who served as a businessman died in 2019. She is not married yet. 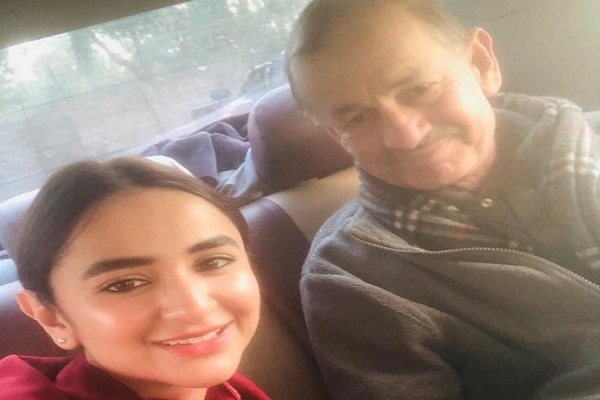 In an interview, she told media that how Affan Waheed (who was the classmate of one of her sister ) helped her a lot to enter the Showbiz Industry in 2012 she gave her first appearance on a small screen in a drama serial Thakan as a supporting role alongside Saba Qamar, Saba Hameed, and many others.

After Thakan we got to see her in a number of serials as a supporting as well as leading roles for instance ‘Teri Raah main rul gay’ starring Sami Khan and Samiya Mumtaz which aired on Urdu 1. Her acting in drama serial ‘Ullu Baraye Farokht’ in 2013 earned her a nomination of Best Supporting Actress. Her leading role in ‘Rishtey Kuch Adhorai Sai’ in the same year gave her much popularity.

Zaidi went on to establish herself as one of the biggest actresses of the industry by giving hit after hit. In 2016 she appeared in Hum Tv drama ‘Zara Yaad Kar’ along with Zahid Ahmed and Sana Javed which gave her intense love and appreciation. Her couple with Ahmed Ali Akbar is loved by many people for which they also got nominated as the best on-screen couple in Hum Awards 2018. 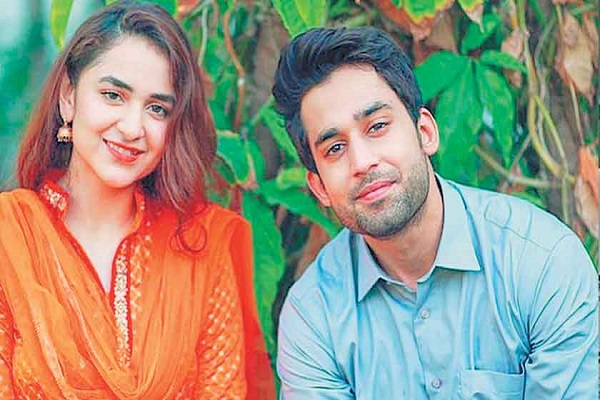 Her drama ‘Inkaar’ with Sami Khan and Imran Ashraf based on an important issue received appreciation from everywhere. Later, she was being offered many serials and it is how her success journey began. Her drama serial Pyar Ke Sadqai starring Bilal Abbas gave her another level of hype. Later, she was seen in an intense serial Dil Na Umeed Toh Nahi where she played a role of prostitute.

Yumna Zaidi new drama Ishq e Laa starring Sajal Ali and Azaan Sami Khan is also going to start soon. She has undoubtedly intensify herself in a better way in terms of acting. Apart from the public, she is also loved by her co fellows who always have something good to say about her. 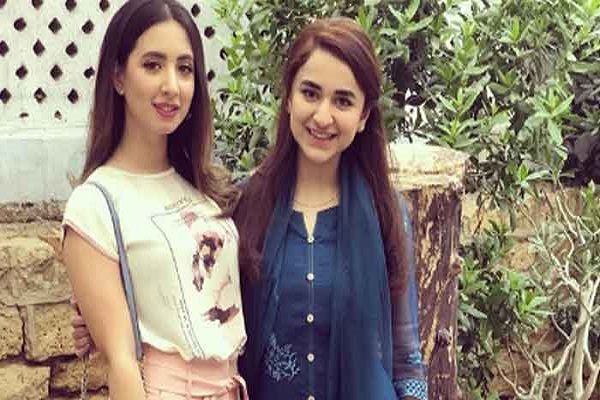 Q: How old is Yumna Zaidi?

Q: Who is the mother of Yumna Zaidi?

A: Her mother Shabana Naheed Zaidi is a housewife.

Q: Where is Yumna Zaidi born?

A: She was born in Karachi.