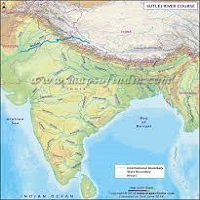 Sutlej River is the longest of all five rivers which pass through India and Pakistan. It is also called Satadree and serves as an Indus River’s tributary. It originates in Tibet from the glaciers of Himalaya and meets the Chenab River in Bahawalpur and then joins the Beas River near Pakistan – India border.

After entering Pakistan, the river flows through Bahawalpur and finally meets the Arabian Sea in Karachi. The water of the river is allocated to India under Indus Water Treaty. Furthermore, there are a number of hydroelectric power plants constructed which provide electric facilities to the people.

Moreover, there are a number of canals on the river that are excavated which provide water to the agricultural lands for better production of the crops. This article summarizes all the information about the river, including Sutlej River History. 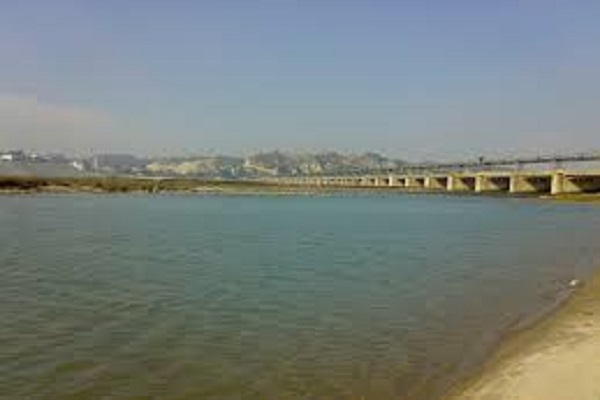 The Sutlej Valley where the water of the river passes was anciently known as Guruda Valley which is situated at a distance of few miles from the Himalayas. The river was also known as the Zaradros River. It was used by the kings and locals of the time as a medium of travel.

It is also used for transportation of goods and wood to the lower side villages of the river including the districts of Hamir – Pur and Bilas – Pur. Different religious books have resembled the river with many things and some have accepted it as their god but after the Muslim’s invasions on the subcontinent, it was called Ja – E – Alam (Place of Knowledge).

Furthermore, after joining the Indus River it flows through Karachi, port Bin Qasim and joins the Arabian Sea. The total length of the river is approximately 1450 kilometers. A number of other projects are also going on in India under the name of Baspa – II, Bhakra, Sanjay Bhabha, and Nathpa Jhakri.

Many canals are excavated on the river including Sirhind Canal which was opened in 1882. It provides water for irrigation to more than 2 thousand square miles of agricultural land. Furthermore, the canal is used for transporting goods to the other regions of India as the length and width of the canal are considerable for transportation.

Another canal under the name of Sutlej – Yamuna is started constructing in India which will contribute to the trading service of India as it is a short route and save enough time and energy and will be used for traveling service to many destinations. 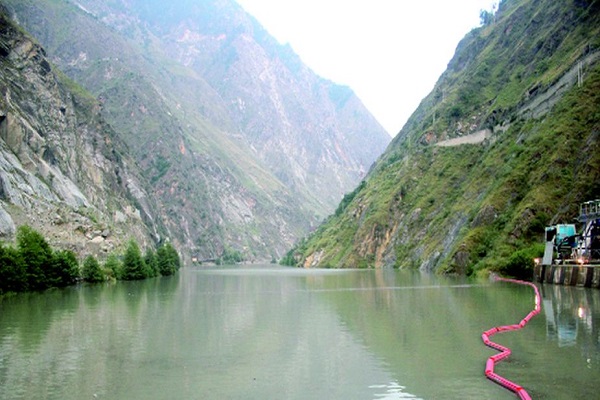 A dispute took place after the independence of Pakistan, on the water of the rivers which flows through India and enters Pakistan. India took advantage of diverting the water of the Sutlej to their territory before Indus Water Treaty.

In 1960, all of the rivers were divided between India and Pakistan under International Water Sharing Treaty. The river of Sutlej was allocated to India along two other rivers but Pakistan was permitted to use Indian rivers till the construction of their own canal system.

Pakistan was allocated the rivers of Chenab and Jhelum which flow through Pakistan and a number of dams and hydroelectric power plants are constructed on it. 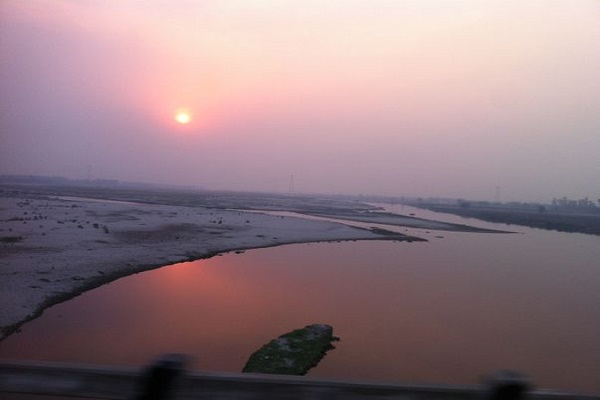