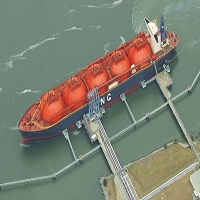 The Port Qasim, also known as Qasim Port Authority or Port Mohammad Bin Qasim, is a seaport situated in Karachi, Sindh, on the Arabian Sea coastline administered by the Ports & Shipping Secretary. It is 2nd busiest port in Pakistan, managing almost thirty-five percent of the nation’s cargo.

Karachi Port and Port Qasim are the country’s busiest ports and handling more than ninety percent of Pakistan’s external trade. The total area of the port is twelve-thousand acres, and several industrial zones function within it. 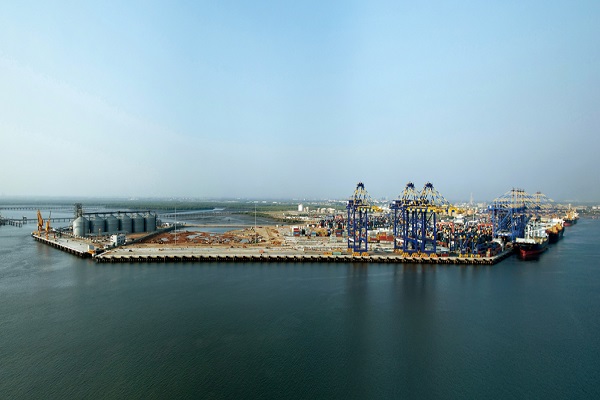 In the 1970s, under PM Zulfiqar’s program for setting heavy industries and economic reforms, Pakistan’s 1st steel mill was founded near Karachi’s Southern city. It was also planned that a purpose-built specialized port facility would be established for handling massive imports of the raw materials to produce steel by PSM (Pakistan Steel Mill).

PQA is mainly a service-oriented organization and provided shore-based services and facilities to concerned agencies and shipping lines in the form of terminals/berths, godowns, cargo-handling equipment, adequate depth of water in the channel, and storage areas and is providing facilities for secure day & night vessels’ transit. 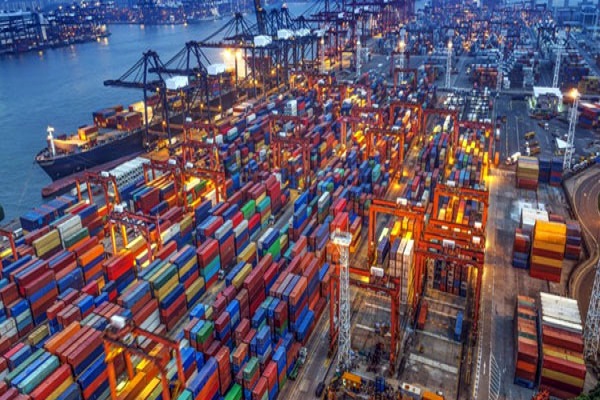 This port is situated in Bin Qasim Town’s neighboring zone, in Malir district’s Southern part. It is located at the old channel of River Indus at a distance of thirty-five km East Karachi. The geographical location of Port Qasim finds it in the vicinity of to main shipping routes. The way to this port is along a forty-five km long channel that gives safe navigation for the vessels more than seventy-five thousand tons DWT (Deadweight).

The location makes it well-connected to the country’s transportation infrastructure. It is only fifteen kilometers away from the national highway giving direct entrance to the hinterland via road. A fourteen-kilometer railway track present inside the terminal connects it to the railway network via six railway tracks.

The 1st IC3 facility (Integrated Cargo Container Control) of Pakistan is being built at Port Qasim. The United States Customs & Border Protection and Pakistan Customs jointly invested more than eight million US dollars in this project. This program is launched to increase international sea trade security keeping in view the 9/11 security problems.

This IC3 program visualizes joint inspection of US-bound containerized freight from Pakistan through a live video attachment by US and Pakistani customs authorities. After reaching US ports, US customs don’t re-examine screened or checked cargo. This facility is supporting trade by reducing the cost and time of the shipments.

The port is situated on the North-West edge of the Indus River Delta system. This system is characterized by mudflats, narrow and long creeks, and the Arabian Sea mangroves. In 1972 there were eight species of these mangrove trees in Pakistan, from which only four thrived.

Various species of terrestrial mammals, birds, reptiles inhabit this area. Increased industrial activities and shipping are a constant threat to these animal species.

The World Wide Fund for Nature (WWF) has taken the initiative to conserve mangrove trees recognizing the economic, ecological, and social worth of mangrove forests present in Baluchistan and Sindh. This project is intended to save degraded forests of mangroves in Korangi by involving the school children, community, and stakeholders like Forest Department, Port Qasim Authority. 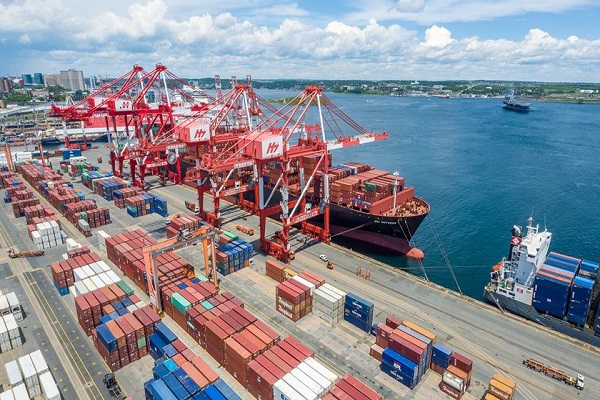 In Aug 2003, ‘Tasman Spirit,’ a Greek registered oil tanker, ran aground. It led to the killing of a large number of turtles and fishes and mangrove forests. Dozens of individuals suffered nausea. It was doubted that this tragedy would harm coastal life in the Port Qasim region; fortunately, no significant loss occurred near Phitti Creek.

PQA (Port Qasim Authority) announced the signing of an agreement to establish pollution-free CCCT (Coal, Cement, & Clinker Terminal) worth one-hundred and seventy-five million dollars handling more than 8-million tons/year. This initiative would protect our environment from irreparable harm and nearby populations’ health and port workers from severe respiratory ailments. 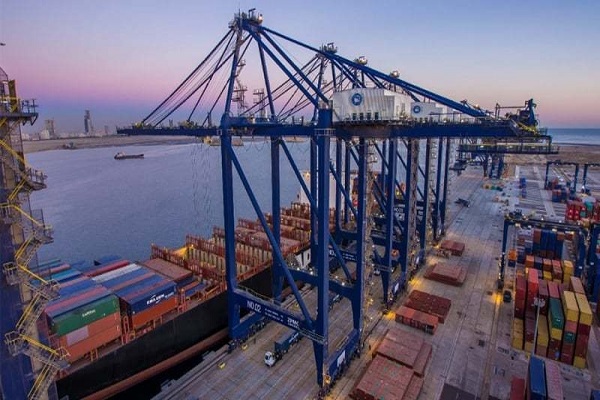 All the projects at this port are under the private sector and are not costing a penny to Port Qasim Authority. 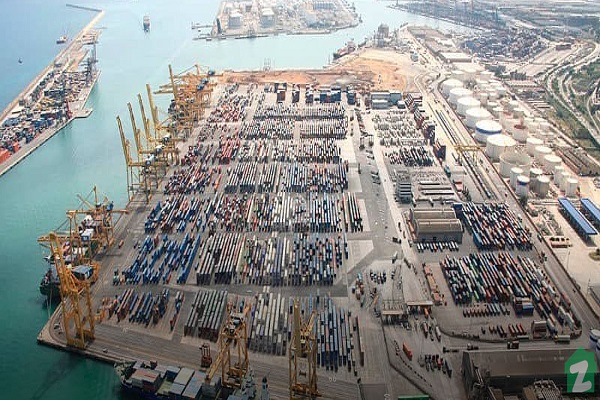