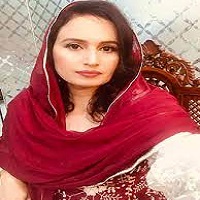 Saima Akram is a renowned Pakistani screenwriter who is known for her Ramzan plays. She started writing television serials in 2014, and today she has become an important name in the showbiz industry. The way she portrays comic characters is worth appreciating. She gained popularity with her drama ‘Suno Chanda,’ and people still know her from that serial.

She has officially become Ramzan plays writer, and people eagerly wait for her new drama every year. Getting her degree in Mass Communication, she decided to choose this profession that has given her immense fame. She is also a novelist and has written many novels as well. Saima Akram Chaudhry comedy dramas are a class apart. 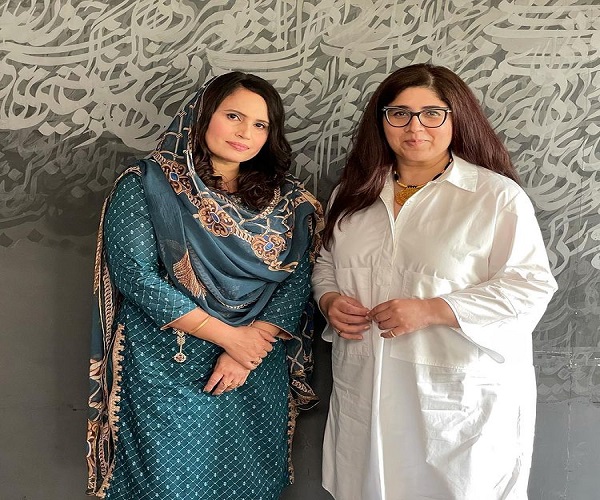 Saima Akram is a versatile Pakistani drama screenwriter who has given numerous blockbusters throughout her career. The success journey that she started with her blockbuster drama ‘Suno Chanda’ is going well. Every year she comes with something new and superhit, and people can’t resist adoring her more.

Her Ramzan drama ‘Chupke Chupke’ also earned huge appreciation not only in Pakistan but also in India. While writing comic dramas, she also touches on a sensitive topic and gives new meaning to each serial that’s why her every serial becomes popular. She has worked for every channel so far including ARY Digital, HUM Tv, Geo, Express, etc.

She was born on 23rd June 1985 in Rahim yar khan. Currently, she lives in Karachi.

She holds the degree of Masters that she obtained in Mass Communication from Bahauddin Zakariya University Multan. Besides writing dramas, she also wrote many telefilms.

It all started when she wrote a Ramzan play, ‘Suno Chanda’ starring Farhan Saeed and Iqra Aziz, and people went crazy for that. It was one of the highly watched and highly praised Ramzan series. Due to the overwhelming response, she had to write the second season of this play with the same cast. However, despite various requests, she didn’t write the third season and had no plans for it.

In 2021, she came with another blockbuster drama ‘Chupke Chupke’ starring Ayeza Khan, Osman Khalid Butt, Arslan Naseer, and Aymen Saleem. The drama got the same amount of love and appreciation. However, despite many requests, Saima Akram Chaudhry didn’t plan to make its second part. She wrote ‘Ishq jalebi’ starring Wahaj Ali and Madiha Imam, the same year.

For 2022 Ramzan, she came with other 2 superhit serials, including ‘Hum Tum’ and ‘Chaudhry and Sons.’ She is also planning to write another blockbuster story, ‘Kala Doriya,’ starring Farhan Saeed and Sana Javed. 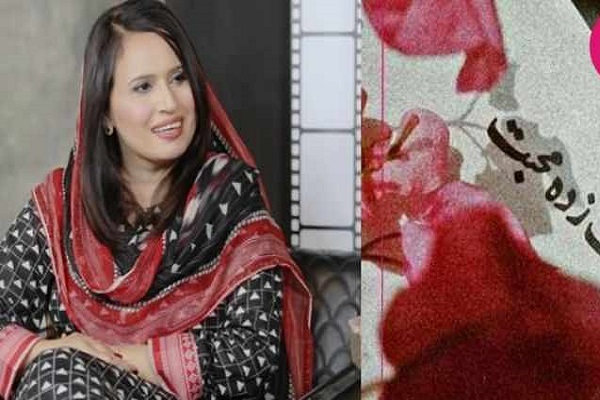