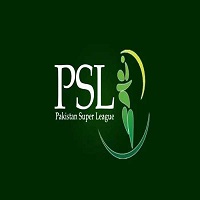 Pakistan Super League 2021 also known as HBL PSL 2021 or PSL Six is the 6th season of PSL, a franchise T20 league that was formed by PCB (Pakistan Cricket Board) in 2015. It is 2nd season organized completely in Pakistan. This season consist of six squads and no expansion was made for this season.

The opening ceremony took place on 20th Feb 2021 and renowned Pakistani stars performed in the ceremony including Atif Aslam and Humaima Malik. 1st match of this season was performed between Quetta Gladiators and Karachi Kings. This article has all the information including PSL 2021 Schedule. 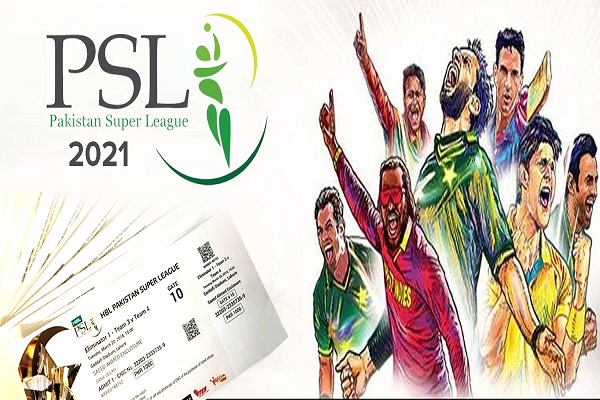 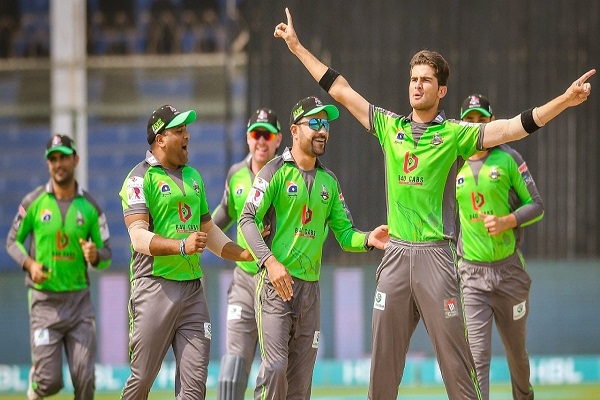 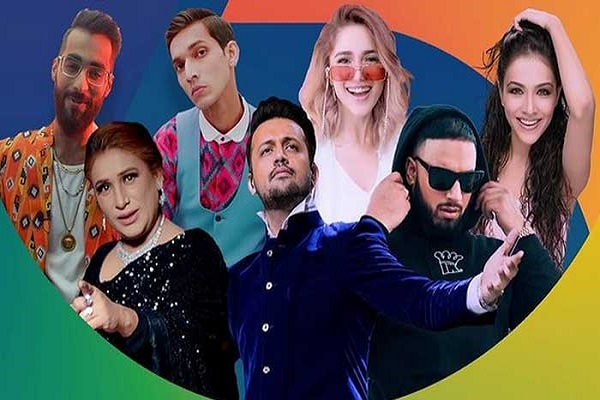 The anthem received mixed reactions from the public including appraise and criticism. Celebrities however supported the artists for singing such an energetic PSL anthem. The Anthem remained to trend for many years.

The chairperson of the Pakistan Cricket Board (PCB) Ehsan Mani greeted overseas cricketers, guests, and support staff at beginning of the ceremony. He thanked all cricket fans for the success of PSL and also thanked the government of Pakistan for letting the cricket board hold PSL.

He wished the best of luck to all participating teams in the tournament. After Ehsan Habib Bank Limited president spoke to the crowd.

After these performances, Aima Baig and Naseebo Laal echoed the ground with the national anthem ‘Groove Mera.’ Cricket festivities were started by a firework.

In June 2020, PCB announced their plan to include Shahi Bagh Stadium (Arbab Niaz Stadium) as the 5th site in this PSL season. But construction delays made match hosting difficult. PCB also wanted to organize some matches in Hyderabad and Faisalabad. Hayatabad stadium was also a probable venue for few matches.

PCB confirmed in Sep 2020 that both Bugti Stadium Quetta and Arbab Niaz Stadium Hayatabad wouldn’t be able to host matches of this season. Later it was decided that matches would be organized in Lahore and Karachi only.

The stadiums are allowed to accommodate only twenty percent audience out of the total space per game i.e., almost fifty-five hundred in Lahore and seventy-five hundred in Karachi due to pandemic Covid-19 in Pakistan. Only online booking of tickets is allowed through online ticketing platform Bookme.pk from 11th Feb.