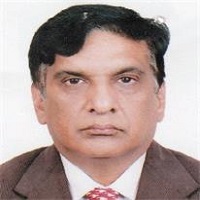 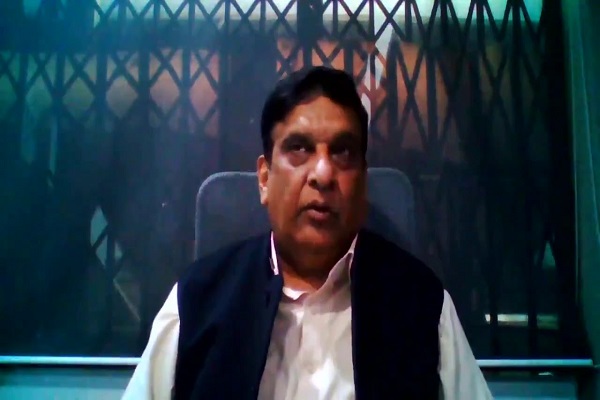 Karim is a senior Pakistani politician who has previously worked as a Senator. He is accompanying with Pakistan Peoples Party for a long time and elects elections on their ticket. Karim Ahmed is an educated politician who has been designated on numerous indispensable Ministries in all these years where he proved his worth.

He hails from Karachi, Sindh, and currently living there with his family.

He has a degree in MCPS Psychiatry that he obtained in the late 1990s.

He ran for the Senate Assembly seat in the 2012 Senate Elections on PPP ticket and got the highest votes. For the next 6 years, he provided his services as a Senator. The tenure ended n 2018. 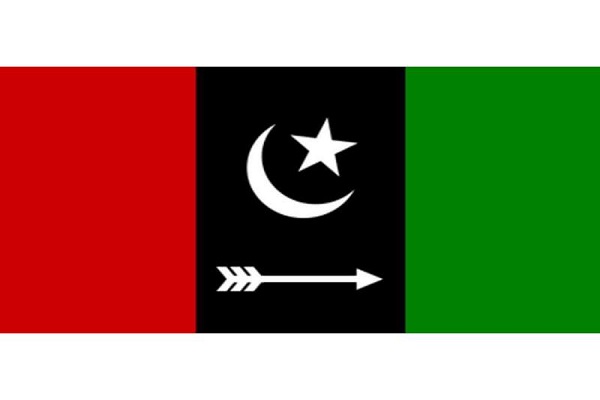