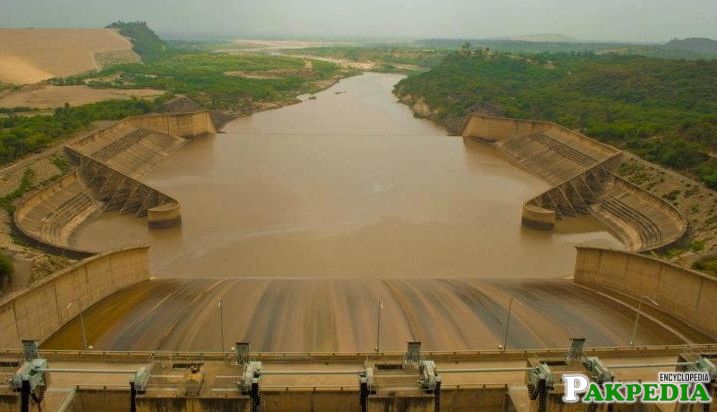 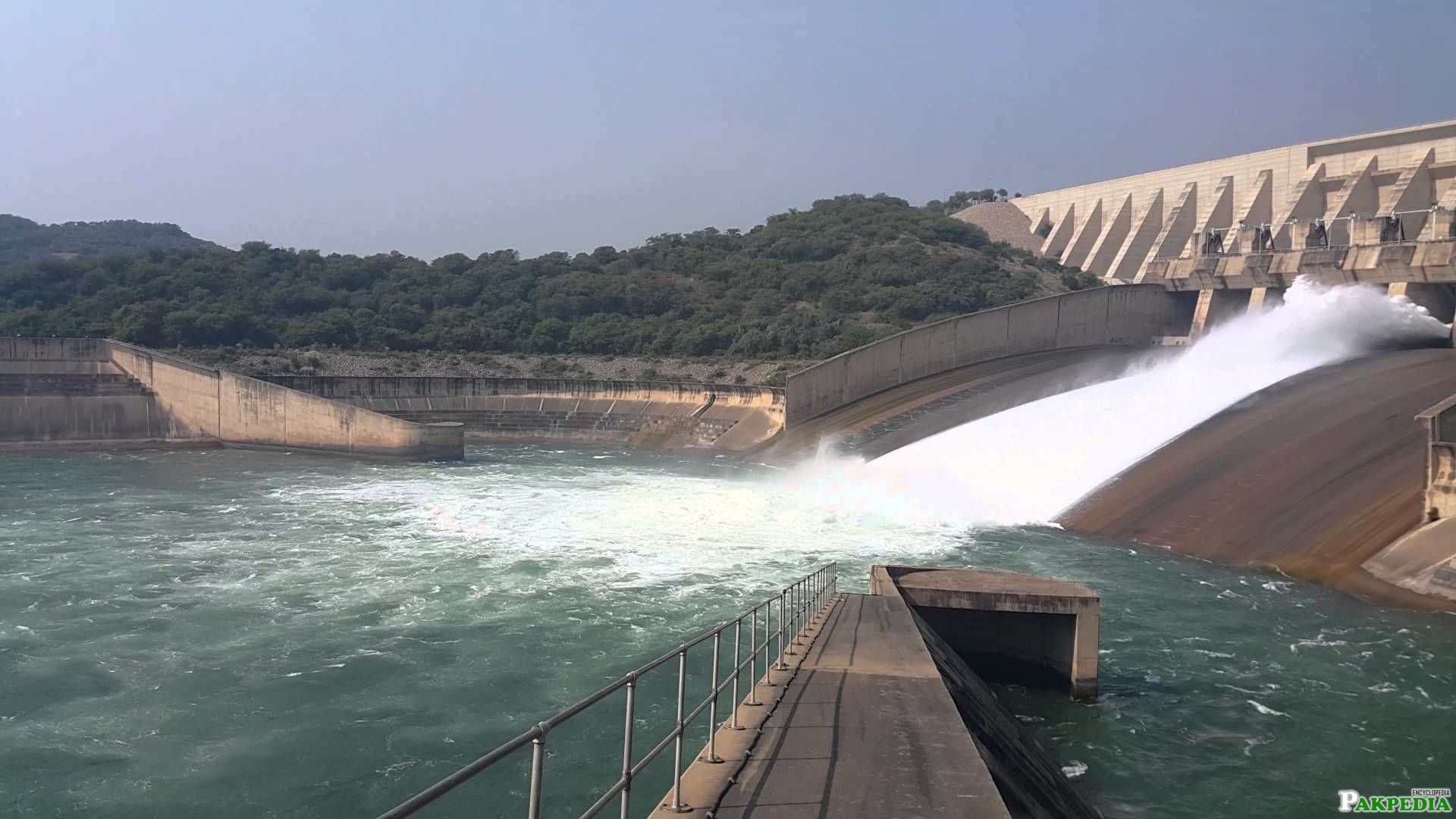 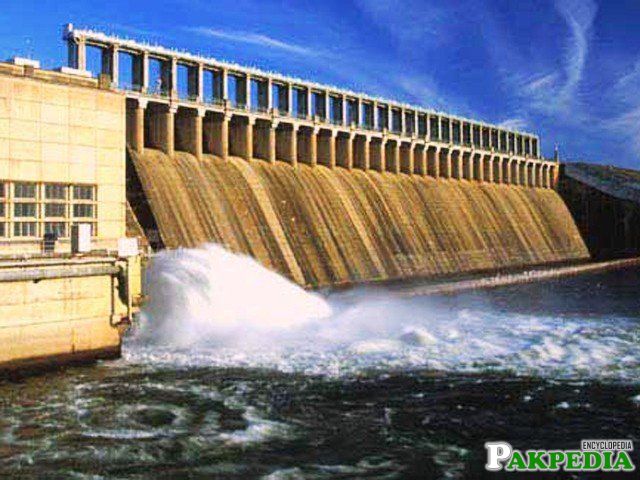 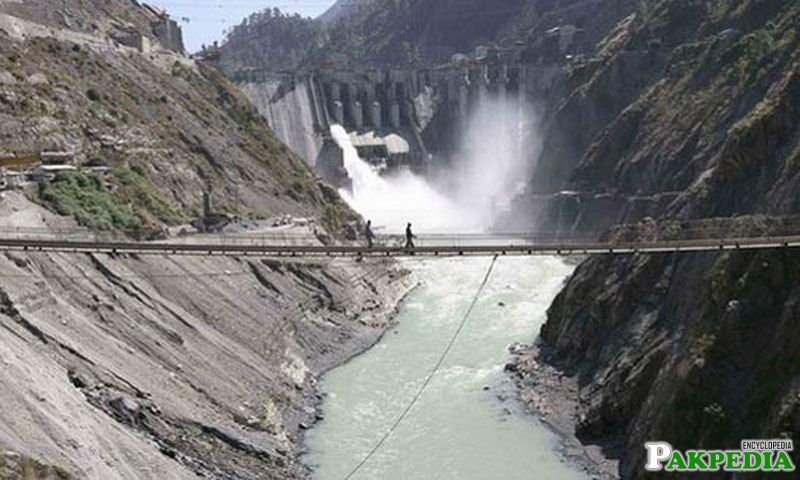 As a consequence of partition of the Indo-Pakistan Sub-Continent in 1947, India and Pakistan became two independent sovereign states. The Irrigation System which existed at the time of partition in 1947 was divided between the two countries without any regards to the irrigation boundaries resulting in an international water dispute which was resolved by signing of the Indus Water Treaty in 1960 under the aegis of World Bank. The Treaty assigned three Eastern rivers (Ravi, Beas and Sutlej) to India and three Western rivers (Indus, Jhelum & Chenab) to Pakistan. IBIS ManglaIt also provided construction of replacement works called Indus Basin Project (IBP) to compensate for perpetual loss of Eastern river’s water. The works proposed under the Treaty included two multipurpose dams from one of which is Mangla Dam on Jhelum river having the provision of Power Generation.[2] Indus Water Treaty in 1960 under the – World Bank

With the passage of time the storage capacity came down to 4.67 MAF due to the natural phenomenon of silting/sedimentation. To increase its live storage capacity and maximize the hydropower potential of river Jhelum, Mangla dam up-raising project was initiated in July 2004 at a cost of Rs. 96.853 billion. The project was completed in December 2009 with the raised height of dam equal to 30 feet a d maximum permissible water level of 1242 feet (above mean sea level). Storage capacity of the raised Mangla dam is 7.48 MAF. Net increase in storage capacity is 7.48 – 4.67 = 2.81 MAF (i.e. one foot of water standing over 2.81 million acres of land). Whereas the additional 2.81 MAF of water will irrigate 1.31 million acres of land and generate 644 million more energy units per year, the raised Mangla dam has played a significant role in mitigating the flood miseries by holding in its reservoir a huge quantum of water. Had the Mangla dam not been raised to the height of 30 feet, the devastation in terms of loss of human life and livestock and damages to corps and property would have been more than what was experienced during the raging floods of September 2014.[4] Mangla dam up-raising project was – initiated  2004

Generally the hydroelectric generators have a useful life of 35 years but generators at Mangla are almost 50 years old and still operating efficiently and effectively. Keeping in view the growing age of the hydropower generating equipment, a plan has been devised to systematically refurbish the generators in next five years. As such the Mangla refurbishment project is in place to increase the generation capacity of Mangla hydel power station to 1310 MW from existing 1000 MW. The project, which is being implemented by WAPDA, is to be completed phase-wise on a fast-track basis. Power generation units will be refurbished by closing one tunnel (two generating units at a time). Units 5 and 6 will be refurbished by the year 2018 and Units 1 to 4 by the year 2020. Mangla refurbishment project shall stand completed by the year 2022 when all the ten units are refurbished. The latest technology will be used to optimize the generation capacity of Mangla hydel power station. With the use of this technology, the volumetric flow rate of water for generating 1310 MW of electricity shall be the same as required for generating 1000 MW of electricity.[5] hydroelectric generators  useful life – 35 years

In addition to planting 1.325 million saplings spread over and area of 1960 acres, WAPDA is also aimed at constructing soil conservation structures equivalent to 3.774 million cubic feet and 183 engineering structures during the current fiscal year 2015-2016 under the programme of watershed management. All these well-planned and concerted efforts shall go a long way towards managing the sediments and hence the enhancement of reservoir’s life by another 100 years from 100 to 110 years as earlier envisaged by the consultants in the design of Mangla dam project.[6] addition to planting 1.325 million – saplings spread