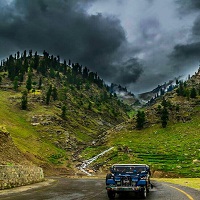 He was a Sikh Army General in Khalsa Empire. The district is famous for its tourist attraction sites. The people all over the country visit the region to view the natural beauty of the district. The coordinates of the district are 34’20” to the north and 73’12” to the east.

The region is 1088 meter elevated from the surface of the sea. This article contains all the information about the city, including Mansehra History. 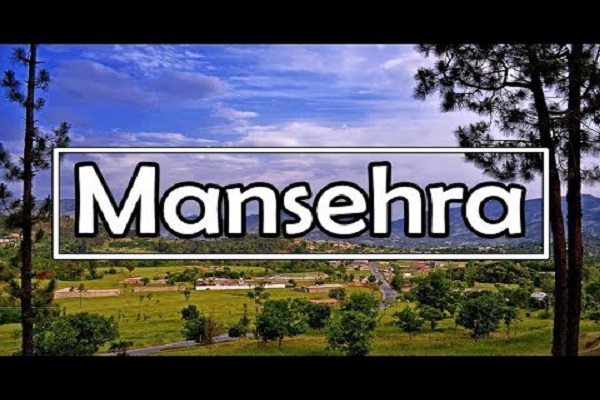 The early history of the region goes back to 300 BC when the ancient Indian Nanda Empire influenced the region. Mauryan Empire occupied the region after the rise of Chandragupta Maurya. Prince Ashoka ruled the region in 272 BC.

The region came under Hindu Shahis’s rule who ruled the area until the Muslim’s Ghaznavid Empire’s invasion. In 1700 century, the region was captured by Durrani Empire of Afghanistan who was defeated by Maratha Empire in 3rd Battle of Panipat.

Sikh invaded the region in 1818 century, after the Durrani Empire’s decline and remained in power until 1849. The British rulers took control of the region in 1849 and divided the Hazara Division into three tehsils including Hari Pur, Abbottabad and Mansehra.

The tehsil was then merged with the province of Khyber Pakhtunkhwa (NWFP) in 1901. Mansehra was made a district in 1976. According to 1901 census, the region had a population of only 5000 inhabitants.

The district is administratively divided into five tehsils which are as follow:

According to 2017 census of Pakistan, the city had a population of 1556460 inhabitants. 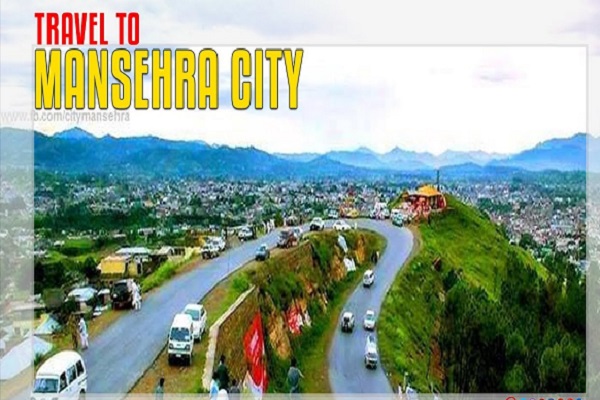 The district is linked with the other district regions through minor roads and other Pakistan’s main cities through National Highway (Motorway, M-15). Some of the region’s local roads are Kaghan Kaloni Road, Shinkiari Road, Abbottabad Road, and Karakoram Highway.

The district owes an agricultural land, and the people’s income is mostly related to agriculture as they have fertile lands and cultivate different types of vegetables and dry fruits. Most of them are also government servants.

The regions mentioned above are the most attractive sites of the district. The people from all areas of Pakistan come in summer to enjoy the natural beauty of the region. A large number of service members come to Mansehra to spend their holidays in natural beauty. 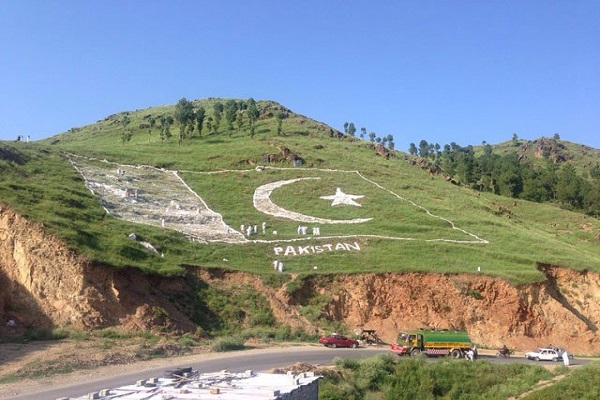 There are many problems related to education in the district. There is no university in the region, and the people go hundreds of kilometres to get higher education. The literacy rate is shallow, as half of the population contains women who are restricted to get the education.

There are so many other problems such as the facilities of electricity, gas, internet etc. is negligible. The poor people of the region cut trees for burning fires to fill their necessities.

The other main problem is the region’s climate where many dangerous earthquakes occurred in the final decades and destroyed a large number of infrastructure and killed many people. The government has not taken any action on it to avoid future destructions.

There are many different games played by the region people among which polo, shooting and horse riding are the famous and most played games. Many other games include hiking, wrestling, ram fighting, cockfighting, and hunting occasionally by the people of the region.

Polo is played at the Shandor festival, and a large number of people come to see it in the mid of summer season. 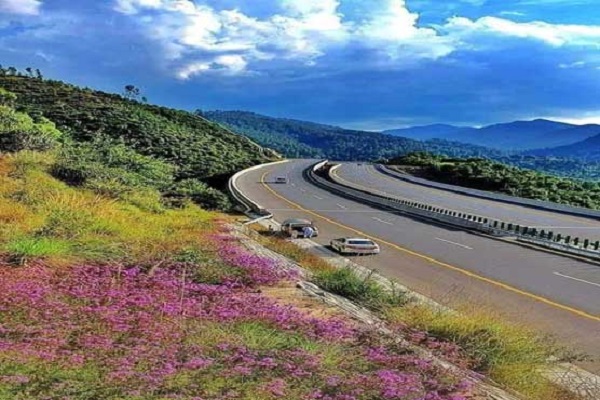 The people of Mansehra celebrate many different festivals such as Eid -ul- Fitr, Eid -ul-Adha, festivals of the marriage ceremony.

The festivals mentioned above are purely celebrated under Islamic conditions. Other festivals include the celebration of Durgashtami which are marked by the Brahman community of the region. Offering took place at Bareri Hill to worship Durga Devi.

The city contains many tribes who came from different regions during different periods and settled in the area. Some of the famous tribes are given below.