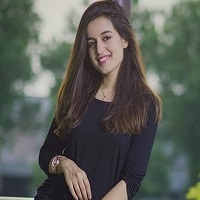 Talking about the beauty with brains, Hira khan’s name top the list of those young actresses who just came and made millions of fans in a short time period. Started her drama journey with a popular drama serial ‘Phans’ who knew that this young girl will seize so much attention.

The fact many people might don’t know about Hira is that despite being an introvert, she participated in a Miss Veet competition and won the title while studying IT in London. She is the star of the era who has a long way to go. 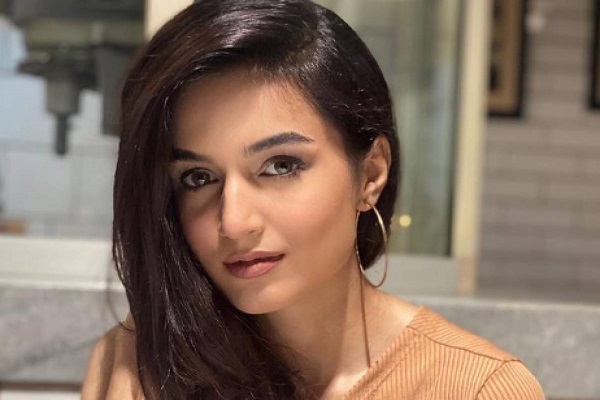 Hira is an educated, young, and full-of-talent Pakistani actress who started her showbiz journey with modeling and soon started getting offers in dramas. With only 2 dramas as a side role, she was offered the lead character that she is acing gracefully.

Like many other stars, Hira also had to go through a rough patch in order to make her name in the showbiz industry. Her mother singlehandedly took care of her children after the separation. She is also running a clothing brand and is taking complete responsibility for her expenses. Stars like Hira khan are born once in a decade. Her Instagram followers are also reaching the sky.

She studied IT at the University of London but didn’t pursue this field because of a lack of interest. She always wanted to be the star that she has become. This young star completed her degree after starting her Modeling career.

On her convocation day, she took to Instagram and shared a heartfelt note for her mother.

She has been brought up in a broken family. Her parents broke up due to a lack of understanding. Her mother singlehandedly took the responsibility for her children. She is the only member of her family who entered the showbiz industry. 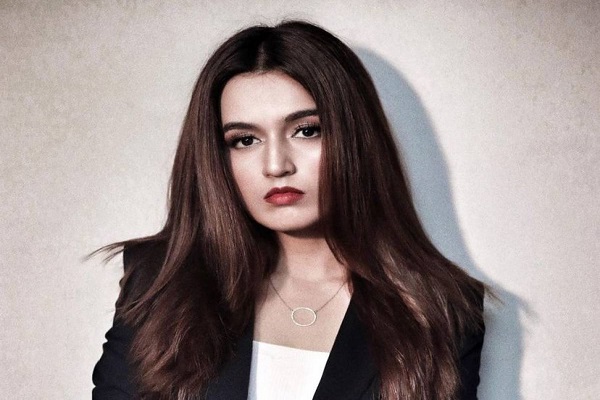 She has always been a shy and introverted person who hardly took part in any drama competitions during her educational period. However, in her mind, she always wanted to be on that side. While studying IT at the University of London, she got an offer from Miss Veet Pakistan that she happily accepted and won the title. At that time, she was severely targeted for her fashion and dressing.

After some time, she managed to bear all the criticism and started ignoring all the hate comments. Despite making her name, she went back to London in order to complete her degree.

She has worked in numerous big advertisements and with many big designers. She was also seen in an advertisement with Hania Amir in her initial days. Hira is also running a clothing brand.

In 2020, the drama serial ‘Phaans’ came her way and she instantly said yes opposite Shehzad Sheikh, Sami Khan, and Zara Noor Abbas. Later, she was seen in another supporting character ‘Roomi’ alongside Farhan Saeed and Hania Amir which became her identity. Not only did people hate her for showcasing the bad side of the character but they also loved her full of emotional scenes that she performed gracefully.

In 2022, she was offered a lead role in a soap drama ‘Woh Pagal Si’ opposite Babar Ali, Saad Qureshi, and Zubab Rana. The way Hira is climbing the ladder of success is amusing and worth appreciating. 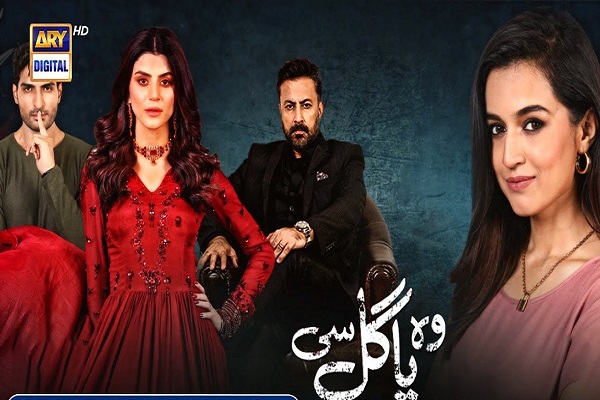 Her social media accounts include: