Saad Qureshi is a Young Pakistani Model and Actor who is earning huge fame through his killer looks and remarkable performances in his plays. He is definitely a self-made man who came in this field of showbiz on his own terms and is earning the immense love of his fans with his versatile acting. This article has all the information about Saad, including Saad Qureshi Biography and Saad Qureshi Dramas. 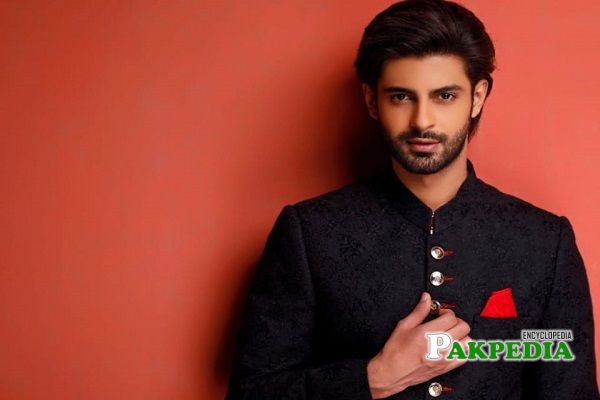 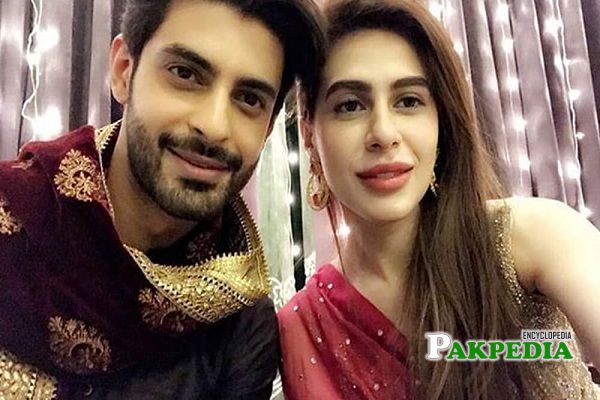 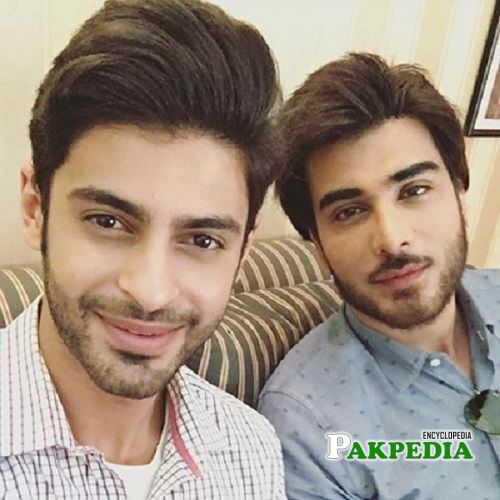 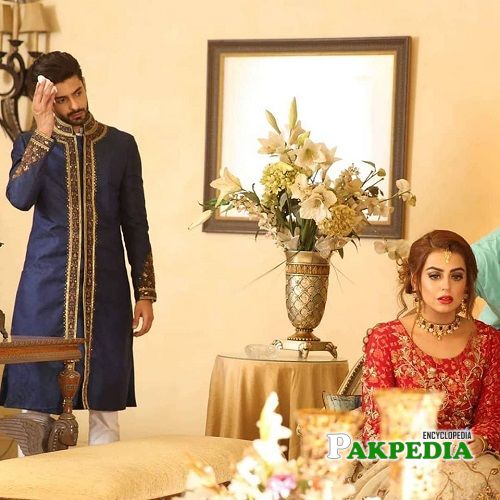 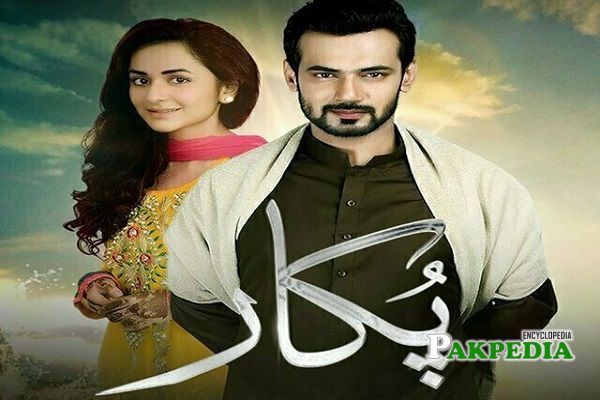 Saad is an educated and handsome Pakistani actor, and a Model who has been recognized by the people after his debut drama ‘Khuda and Muhabbat 2’ in which he played a supporting character, but his acting and his charismatic look made people fall for him. Saad was passionate about acting since his childhood that encouraged him to pursue his goals. Other than acting, he is an outstanding singer and painter.

He belongs to a moderate and educated family. None of his family members belongs to the Showbiz industry. He got married in January 2020, who is a dentist by profession.

Saad is one of those actors who got fame within a short span of his acting career. He made his debut with a Geo hit serial ‘Khuda Aur Mohabbat 2’ along with Imran Abbas, and it gave him a huge success. Saad entered the showbiz industry, all with his talent and luck, without having any contacts. After Khuda and Mohabbat, he gave many hit serials, including ‘Shadi Mubarak’ and ‘Ki Jana Mein Kon.’ It wouldn’t be wrong to say him the next superstar of our Showbiz industry.