Zara Noor Abbas is a stunning Pakistani actress and a model who has marked her name in the industry in a short time. She is the daughter of Asma Abbas and the niece of Bushra Ansari who got married to actor Asad Siddiqui. This article is composed of all the information about her including Zara Noor Abbas Biography, Zara Noor Abbas Family and Zara Noor Abbas Dramas. 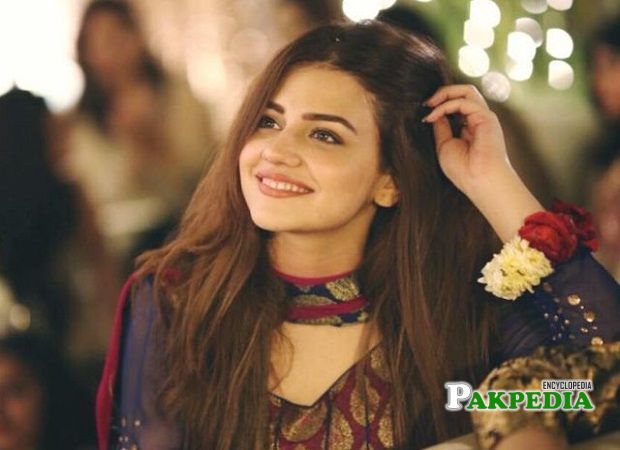 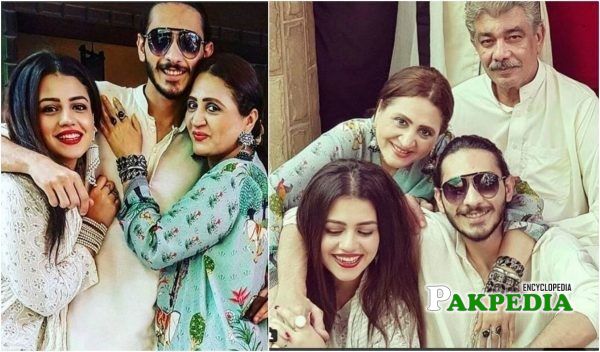 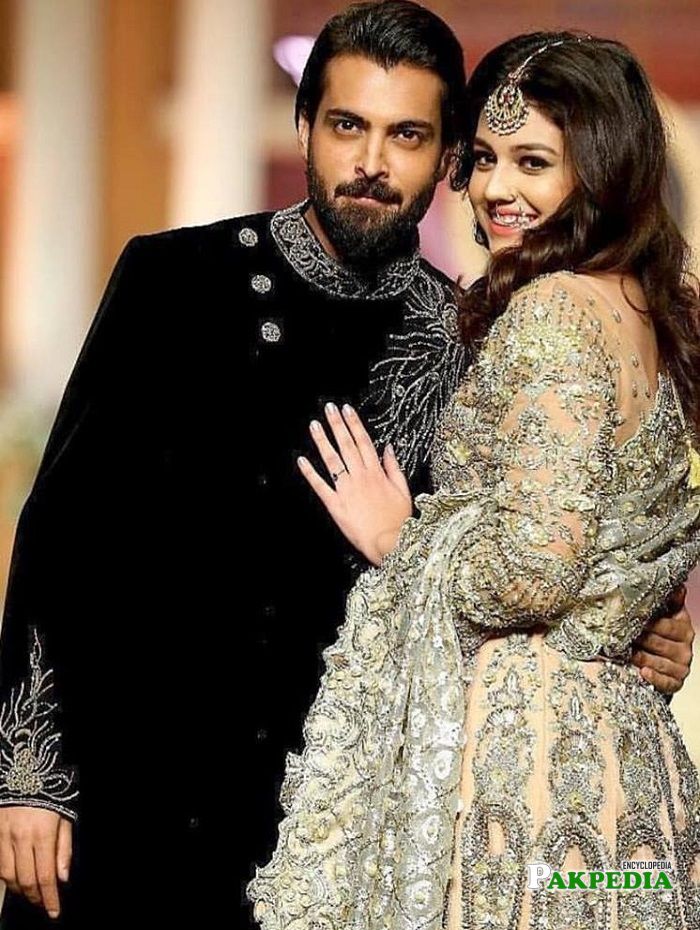 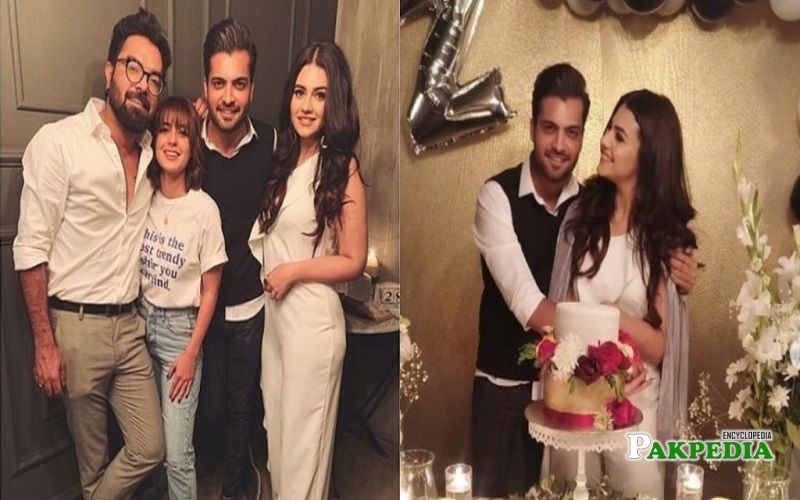 Zara is a beautiful addition to the Entertainment industry whose achievement as an actress is indeed worth admiring. She gave a start to her career in 2016 when everyone knew her as Bushra Ansari’s niece or Asma Abbas’s daughter but today everyone knows her as an accomplished actress of Television who has won the hearts of people in a very short time with her beauty, her nature and her talent. In spite of being born in an artistic and polished family, she had to face many difficulties to set herself in the industry.

She was born on 13th March 1990 in Lahore where she spent most of her life. Currently, she resides in Karachi with her family.

She was born to an Army man and an evergreen actress Asma Abbas (who is a prominent name of the Showbiz industry). Her aunt Bushra Ansari is likewise a talented Pakistani actress who started her career in her teenage. She got married to a random guy in America but unfortunately, the marriage didn’t last for long and both parted their ways. In 2017 she again got married to Asad Siddiqui ( A well known Pakistani actor and a nephew of Adnan Siddiqui). Both are having a blissful life.